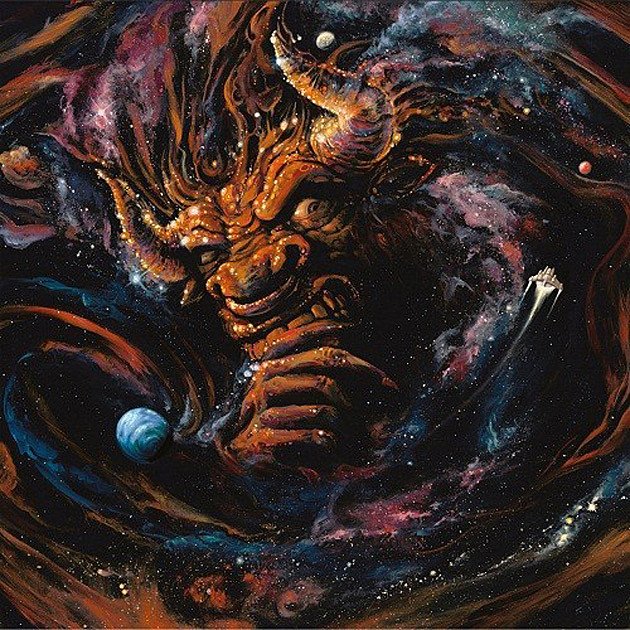 We announced a few months back that Monster Magnet will be releasing a new album, Last Patrol, on October 15 via Napalm Records. (Preorder it here.) The band will tour North America for the first time in ten years in support of the album, but when we last touched on it, no openers had been announced.

That's all been cleared up. Looks like Monster Magnet will rely on relentless road dogs Royal Thunder (who have played NYC more than once this year), with help from Zodiac, for support. The tour brings all three bands to NYC on December 14 at Bowery Ballroom. Tickets for that show are still available.

On top of that, Monster Magnet has debuted a second new jam, called "Mindless Ones", from their upcoming effort (via Crave). Stream both new MM songs and check out the full list of tour dates below.

Monster Magnet - "The Duke (of Supernature)"