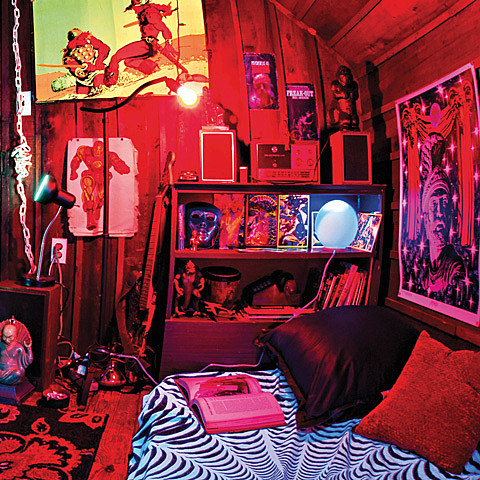 Long-running metal weirdos Monster Magnet are still going strong, and are planning to release their eleventh studio album, Cobras and FIre (The Mastermind Redux), on October 9 via Napalm Records. Similar to how 2014's Milking the Stars: A Re-Imagining Of Last Patrol was quite literally a re-imagining of their 2013 album, Last Patrol, this new one is a re-imagining of 2010's Mastermind. The first single is "Mastermind '69," which premieres in this post. As you might expect, it's wacky hard-hitting psychedelia, and you can listen below.