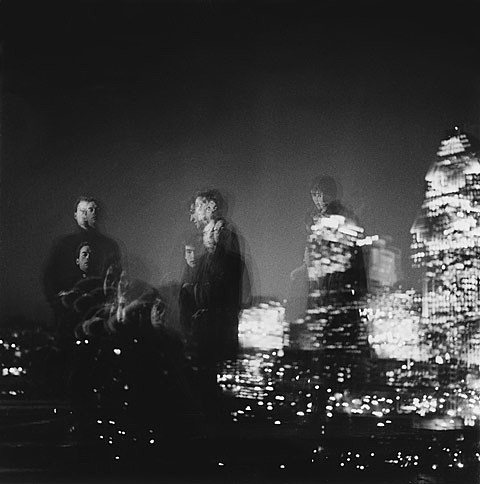 Virginia's Eternal Summers are no strangers to NYC, playing here fairly often. They'll be in town again on July 21 at Baby's All Right for what appears to be a one off -- no other dates are currently on their schedule. Tickets are on sale now

That show is with Montreal's Seoul who were pretty good when they played NYC back in March. No other dates for them either. For the unfamiliar, Seoul make breathy pop, with roots in '80s bands like The Dream Academy and Prefab Sprout. Not a lot online to check out but they did just release a new single, "White Mountain, which you can stream, along with one other song, below.