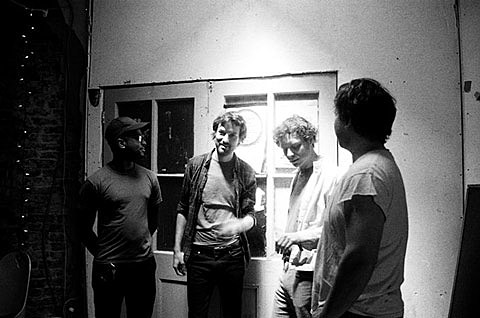 Montreal's Sheer Agony made a strong splash with the debut 7" back in 2012 that showed off their brand of mutant powerpop that owed more than a little to Chris Stamey and his work on those first two dB's albums. Then apart from the occasional tour and local Montreal shows, we didn't hear much from them. Happily they were hard at work on their debut album, cheekily titled Masterpiece, which will be out October 30 via Couple Skate (part of Captured Tracks' Omnian Music umbrella).

It was worth the wait, 13 tracks of killer pop in half an hour, absolutely crammed with hooks and nary a wasted second. If you like The dB's or The Soft Boys or Sex Clark Five (or New Pornographers), you'll definitely want to check out first single "I Have A Dream" the video for which appears in this post. Directed by Peter Woodford (of fellow MTL band Freelove Fenner) and features a dirty cop looking to bust up a DIY show but ends up having a very rock n' roll night. Shot at actual Montreal DIY spot The Drones Club, also look out for a cameo from Peter Segar of Homeshake as "The Bartender." Watch below.

Sheer Agony just wrapped up a North American tour with Homeshake which didn't hit NYC. The band will be here, however, for CMJ and currently have two shows on their schedule: the Bayonet/Couple Skate showcase on October 13 at Baby's All Right with Frankie Cosmos, Laced and Mega Bog (tickets on sale 9/11 at noon); and then the Panache showcase that happens October 14 at Knitting Factory with Ezra Furman, Juan Wauters, Drinks, Slim Twig, The Babe Rainbow and Gramma's Boyfriend (tickets). Sheer Agony also play Pop Montreal on September 19. 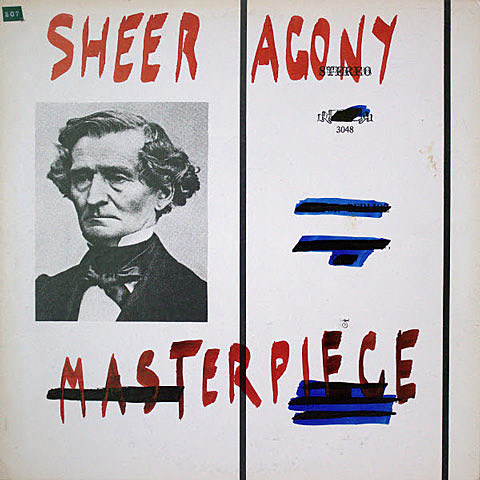