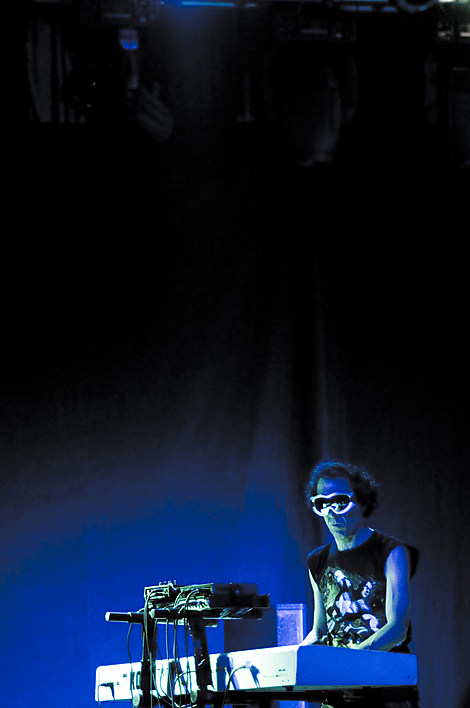 The initial lineup is out for this year's Moogfest, which is taking place in Asheville, NC on October 28-30. This year's lineup has some pretty impresive names including three pioneers of electronic music; Tangerine Dream, Hans-Joachim Roedelius and Suicide, who are performing their highly influential 1977 self titled debut album in its entirety. The Flaming Lips, Crystal Castles, Little Dragon, Passion Pit, Toro y Moi, Chromeo, Austra, M83, Tim Hecker, and many others on there too. Tickets go on sale Saturday (6/4) at noon. Check out the full initial lineup and a video below.