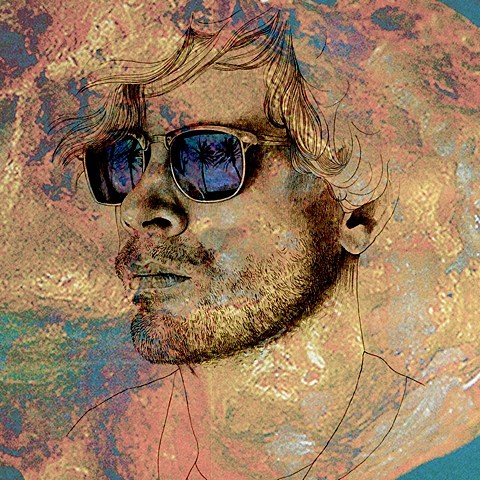 Brooklyn-via-Chicago's Moon Boots is one of the standout producers on the French Express label, which in general specializes in the kind of '90s-style pop-house that's making a great comeback right now. He's already released a handful of excellent singles, and he's now back with another one, "Don't Ask Why." The new track features guest lead vocals by Kyiki, a live member of Crystal Fighters, and with a prominent singer, it's one of Moon Boots' strongest examples of a pop song. It makes its premiere in this post, and you can listen below.

Moon Boots also has some tour dates coming up, including a few festival appearances like Ultra and Movement. He also plays two NYC shows, first at the Girls & Boys party at Webster Hall on March 7. Tickets for that show are on sale now. Then he plays soon-to-be-open venue Verboten (54 N. 11th Street in Brooklyn) on April 4 in the venue's Cabaret Room. (UPDATE: The Verboten show is off.) UPDATE 2: The Verboten show is back on.