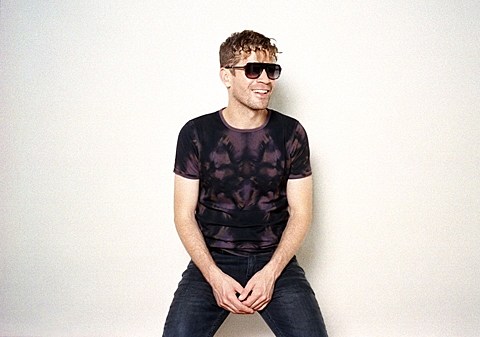 Pop-house producer Moon Boots has been pumping out a steady stream of great singles for a while now. We premiered his track with Kyiki earlier in the year, and he recently dropped "There's No Love," another of his bubbly dance tracks. Check it out below.

Moon Boots is also playing a few dates coming up, including a stop in NYC at Verboten on December 26 before playing New Year's Eve in LA. Tickets for the NYC show are on sale now.