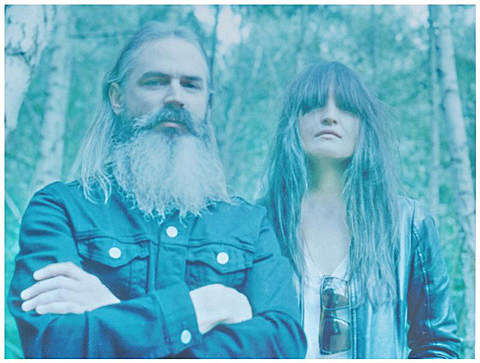 Moon Duo will release their third album, Shadow of the Sun, on March 3 via Sacred Bones. Ripley Johnson (also of Wooden Shjips) and Sanae Yamada made the record in Portland with new drummer John Jeffrey and mixed in Berlin, thus shaking up their repeat-o rock MO, just a bit. You can stream first single, "Animal," below.

The band were in NYC back in October for CMJ. No word on a tour just yet, though Moon Duo are playing SXSW. Stay tuned. In the meantime, check out Shadow of the Sun's groovy artwork, tracklist and the "Animal" stream, below... 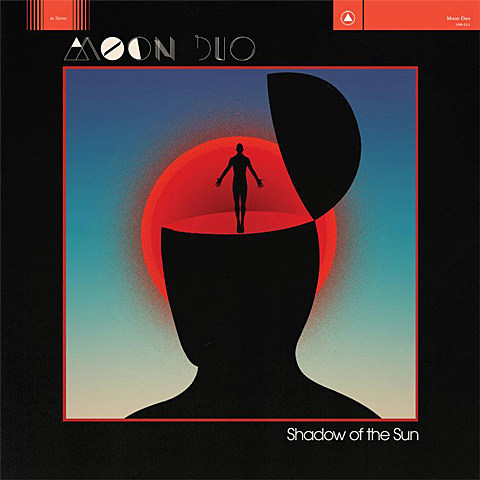