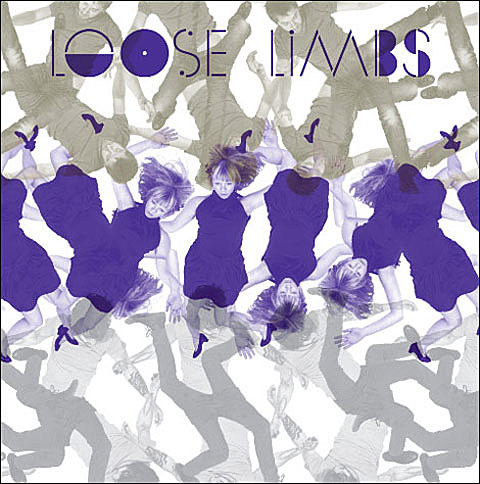 While we wait for the new Seaport Music Festival website and the full (we already know the partial) line-up of who is playing this summer (and even more is listed below), you can check out the first vinyl offering from Seaport Music Records: a 7" from gargey Brooklyn trio Loose Limbs. (Seaport Music released a digital Christmas single last year you may remember.) You can download the A-side, "Red Hands," at the top of this post. The single was produced by Dean Baltulonis who did the new Hold Steady record.

There's a record release party tonight (5/6) at Bruar Falls where Loose Limbs will be playing with Matamoros, Imaginary Friends, and Ghost Trio. Loose limbs also play at the Knitting Factory on May 22 as part of the Eye and Ear Festival, and will open for Free Energy and Best Coast at the Seaport on July 23.

In other Seaport Music Festival news, it's just been announced that Austin bands Woven Bones and YellowFever play on July 2 as a warm up before the festival kicks in proper with Bear in Heaven and Zola Jesus on July 9. And So Cow has been added to the July 16 show with Thee Oh Sees and Golden Triangle.

YellowFever has also been added as opener to both of the final Voxtrot shows at Bowery Ballroom which happen towards the end of June.

Click through for the Seaport Schedule as it stands now -- I'm told there's more to come -- plus a flyer for the Bruar Falls show and all Loose Limbs dates. 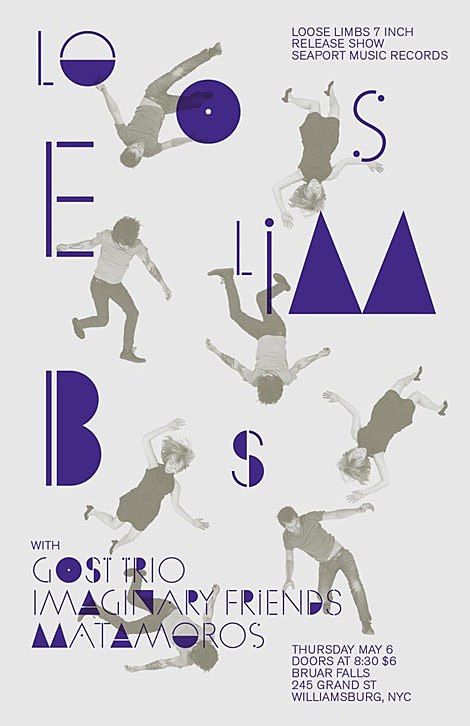