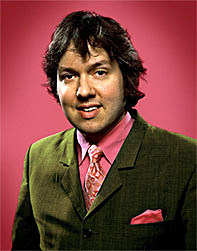 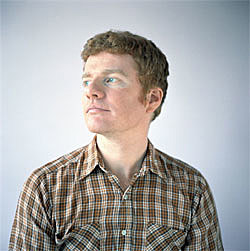 In addition to the previously posted tour that included a Bowery Ballroom date (that is on sale) with Dent May, and in addition to the new album listening party happening this Thursday, AC (Carl) Newman has two more NYC events coming up. First, Carl will be Dave Hill's special guest at the previously announced Dave Hill Explosion at UCB on December 18th, and second, Carl will end his tour with The Broken West with another Brooklyn show at The Bell House (3/29). No tickets for that one yet. All dates below...