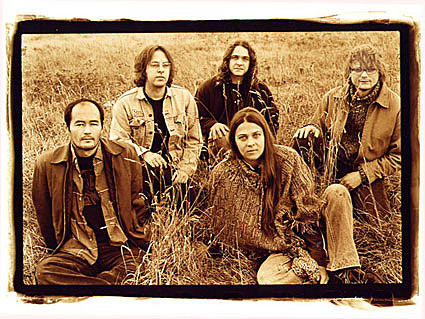 All Tomorrow's Parties is pleased to announce some additions to the bill for ATP New York, its first east coast festival set for September 19-21 at Kutshers Country Club in Monticello, NY.

The day by day lineup is now:

"The three-day boutique festival will have less than 3000 people attending. Performances start in the mid-afternoon, with around 30 acts set to play live across the weekend along with DJ sets until late night. There is dining, bars and other onsite amenities, such as, an indoor swimming pool, tennis, and golf.
Three day festival passes are on sale at http://www.atpfestival.com with and without accommodation. Shuttle buses will run between the second hotel and Kutshers."