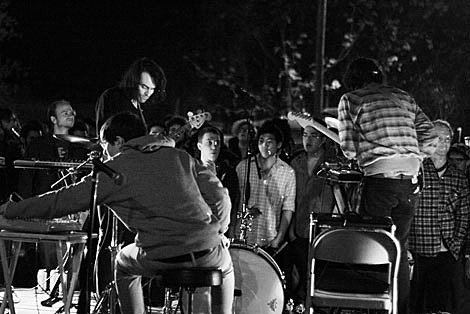 The new record from Barcelona's Delorean, Subiza, is out now (digitally) on True Panther Sounds. The physical release come June 8th on the same label.

That's around the same time the band will visit North America for a few shows. They play Friday, June 4th at Pianos (currently "sold out", but more tickets will be released closer to the show) and June 5th at Glasslands (with Restless People and MillionYoung). The Glasslands show is on sale.

The band will then be back in July to headline Bowery Ballroom. Tickets for that July 10th show go on sale Friday (4/30) at noon.

Last time they were in town, at the end of March, Delorean did five NYC shows, some of which were part of their tour with Miike Snow. The three opening shows included one at Webster Hall, and one of the others was a packed "secret show" at Coco 66. Earlier in March, Delorean was one of the artists who played the True Panther party at Cheer Up Charlie's during SXSW. Some pictures from that show are in this post.

"Stay Close" off Subiza and a remix are posted above. The video for "Stay Close", some live videos, more Austin pictures, and all tour dates (which include Pitchfork Music Festival) are below... 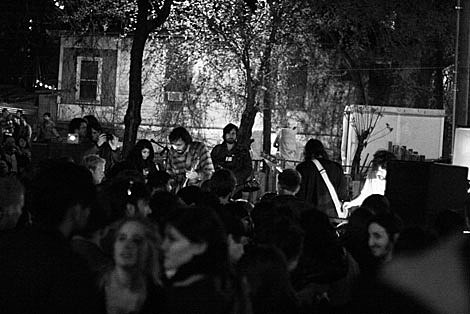 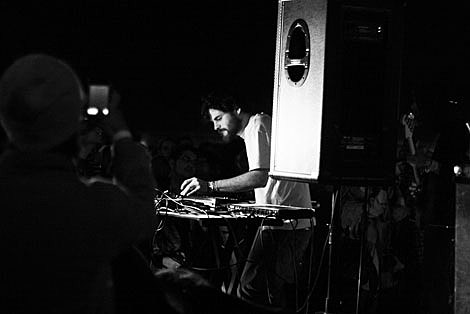 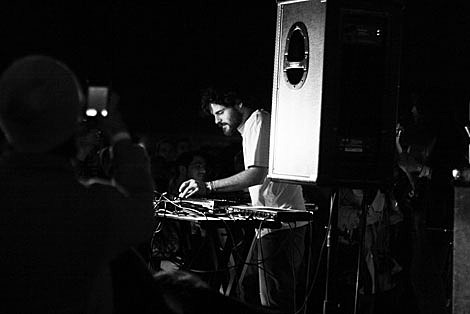 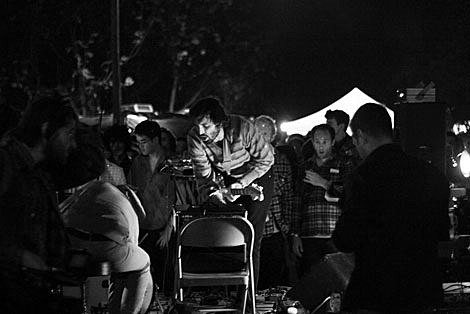 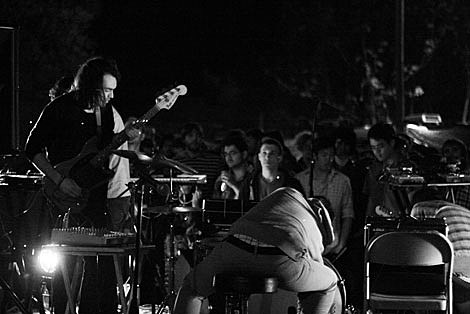 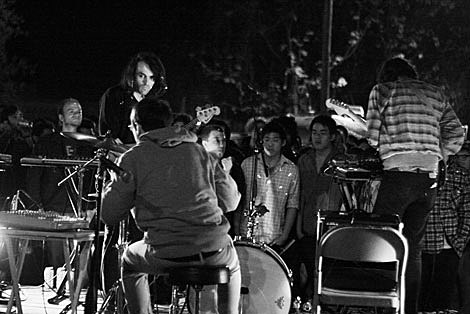 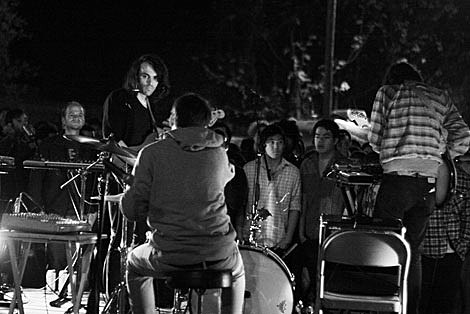 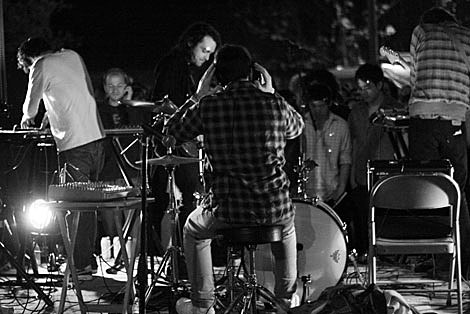 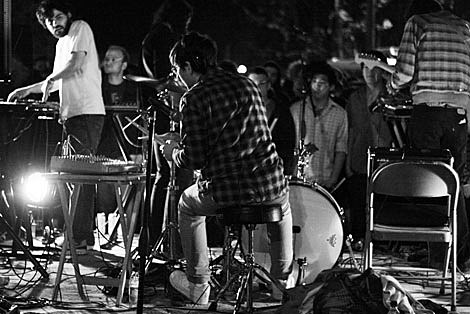 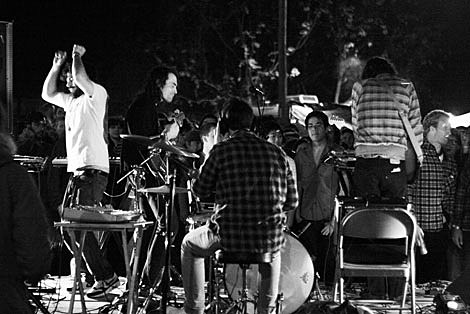 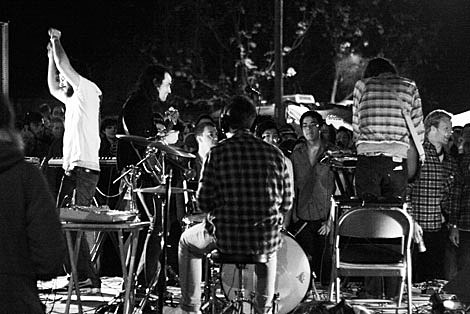 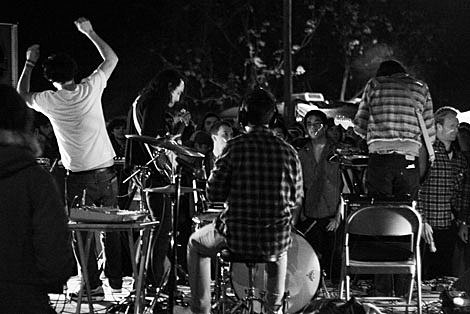 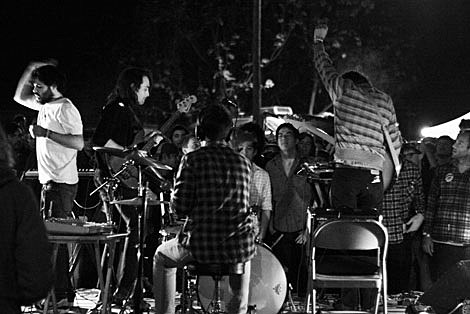