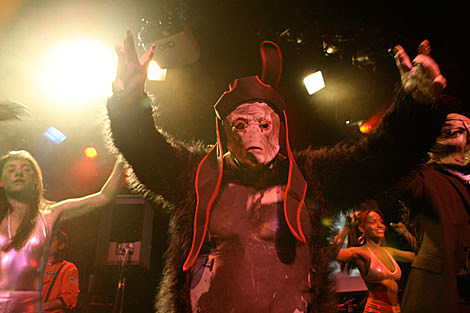 Truth told, it was hard to pay any attention to any of the music because randomly, three drunk chicks in silver spandex bodysuits and green painted legs came onstage and did a little bizarre, nonsensical, inebriated dance tease (doubt they were professionals as they were having difficulty balancing or even standing still in their stilettos...while visibly wasted). When the crowd grew bored of that (after throwing beer cans and dollar bills at the girls' feet), men dressed as apes came on stage and freaked with the drunk man-woman-alien chicks.

I asked around if anyone knew if this was customary for N.A.S.A., but no one had a clue what was going on.... - Faith

That's a description of N.A.S.A.'s free record release party (1/29) for debut The Spirit of Apollo which came out on Anti in February. N.A.S.A. return to LPR tonight (3/12) for a show with DJ Stretch Armstrong. Tickets are still available.

N.A.S.A., the duo of Squeak E. Clean and DJ Zegon, will also tour the U.S. in February and March playing an official SXSW showcase at Emo's on March 19 (plus a few other Austin gigs - see below) and a performance at Coachella on April 17.

N.A.S.A.'s recent album, laden with guest spots from Tom Waits to M.I.A. and RZA, also sported interchangeable artwork from five artists - who seem to be taking turns illustrating the group's videos. Marcel Dzama (who worked on the video for Department of Eagles' "No One Does It Like You," to be unveiled at MOMA) drew N.A.S.A.'s "The People Tree," a song that features David Byrne, Chali 2na, Gift Of Gab and Z-Trip. Artist Splunny created the video for "Hip Hop," below, and the band's newest video, for "Way Down," was illustrated by artist Sage Vaughn. Obama-artist Shepard Fairey (who will be at Coachella) made a video for "Money," discussed here. All of these and more will be collected on the N.A.S.A. documentary in the works.

All tour dates, videos, and more pictures from the last LPR show, below... 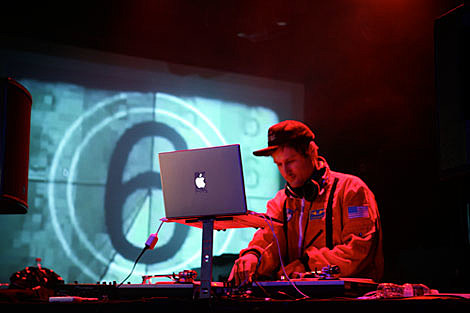 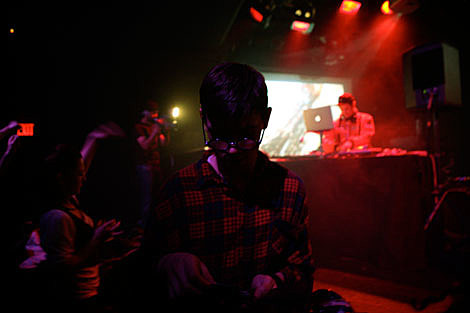 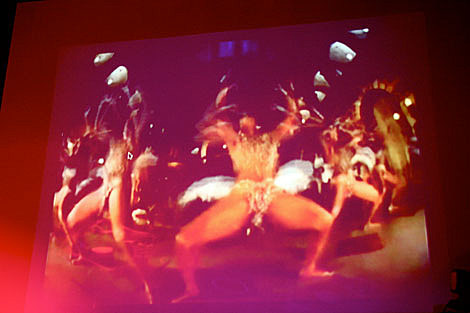 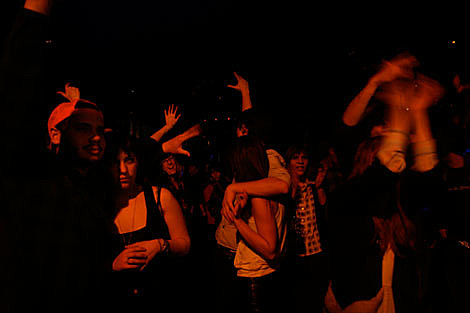 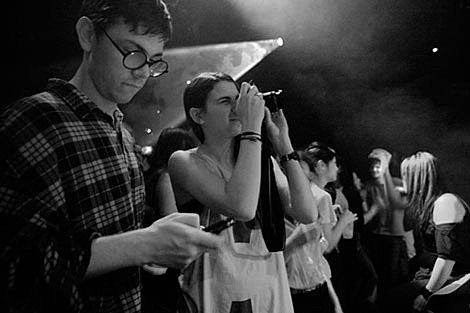 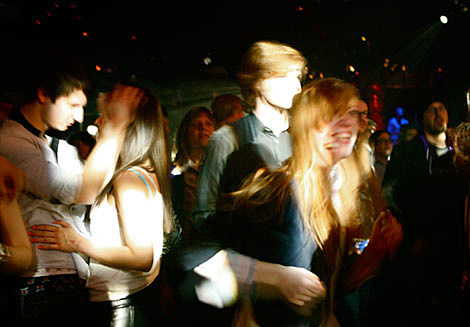 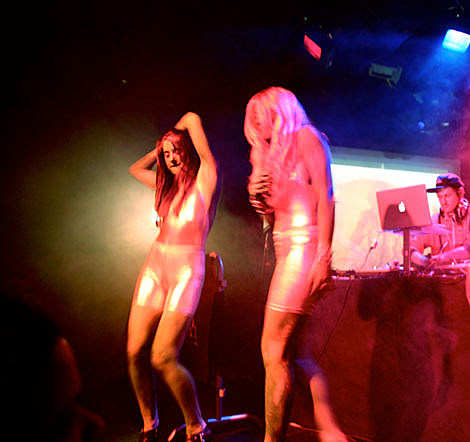 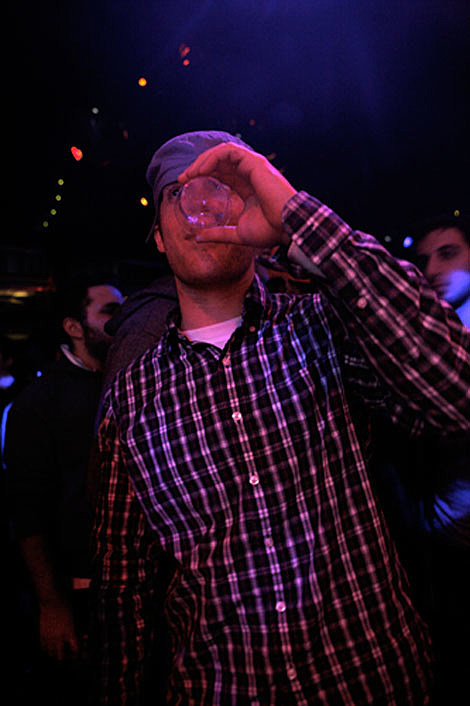 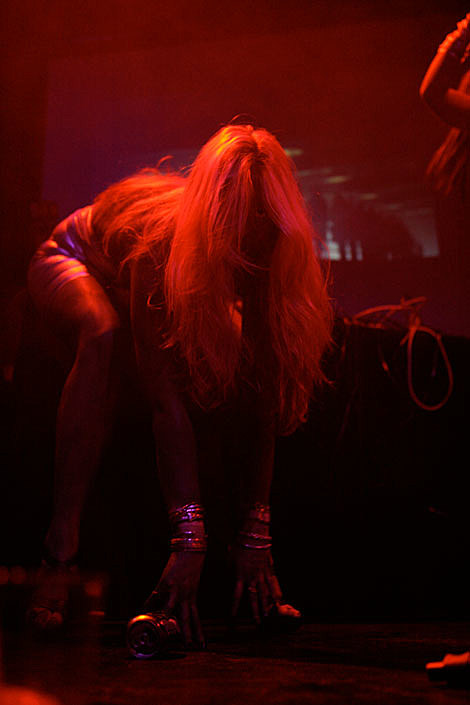 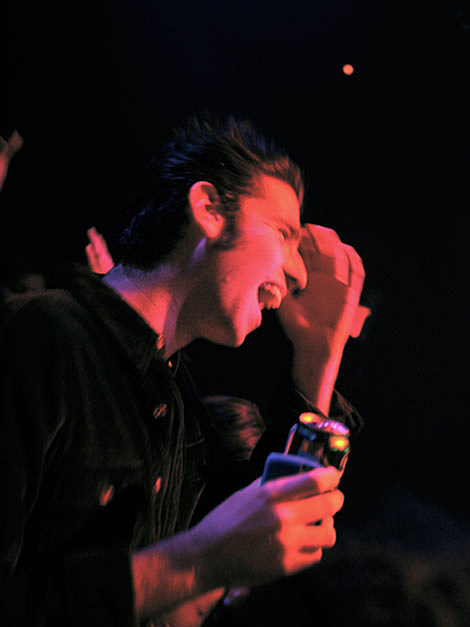 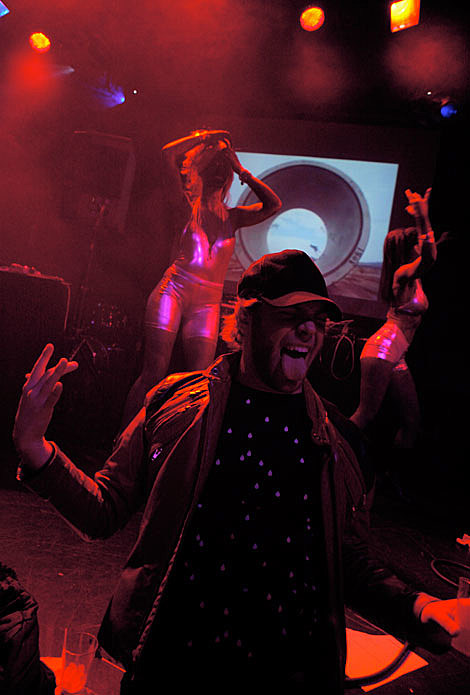 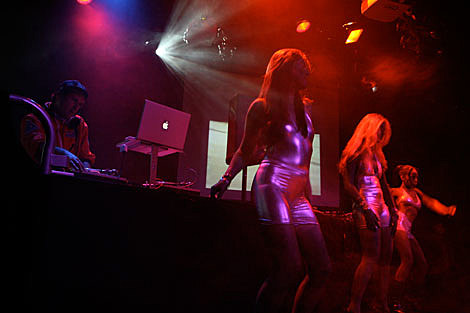 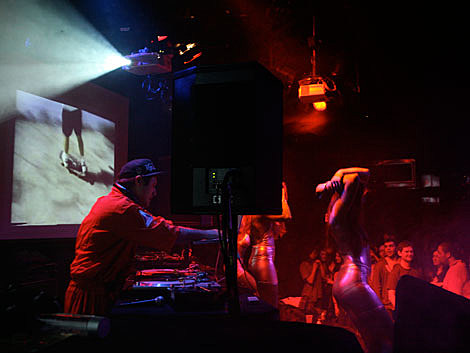 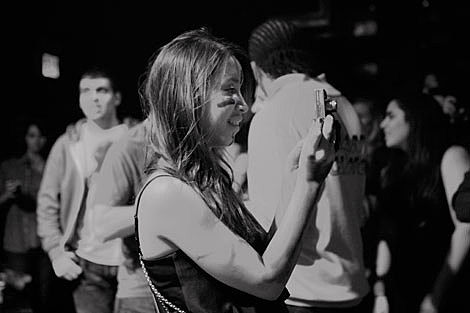 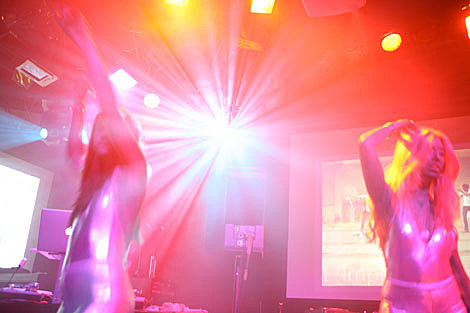 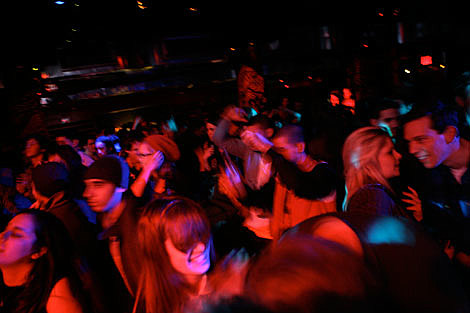 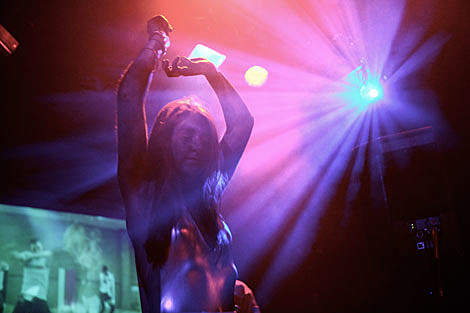 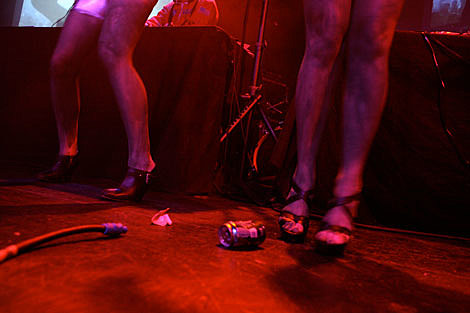 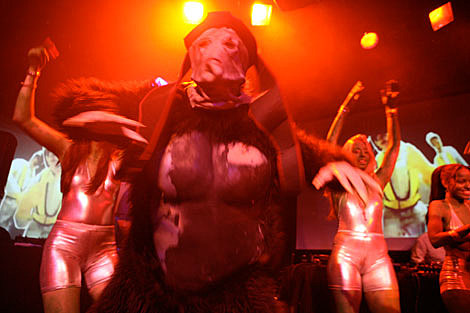 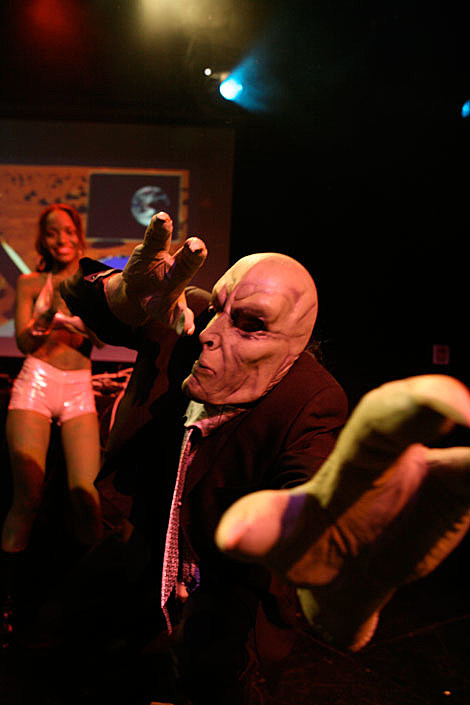 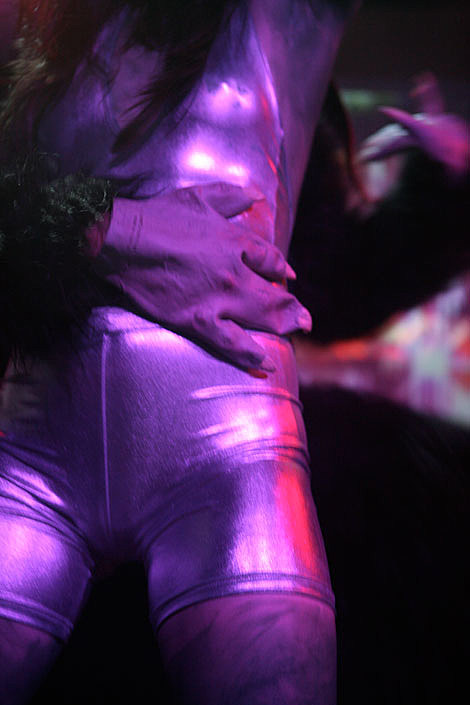 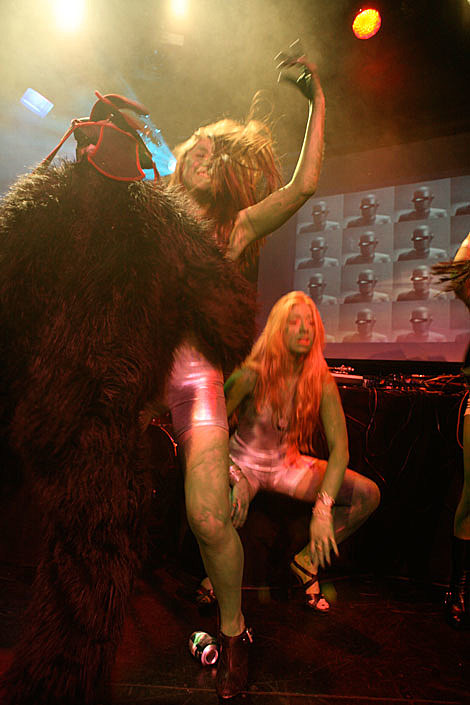 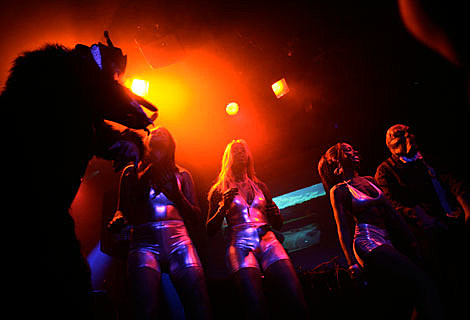 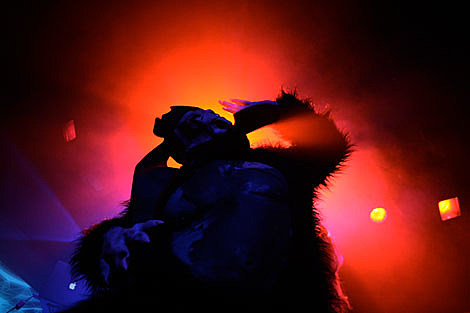