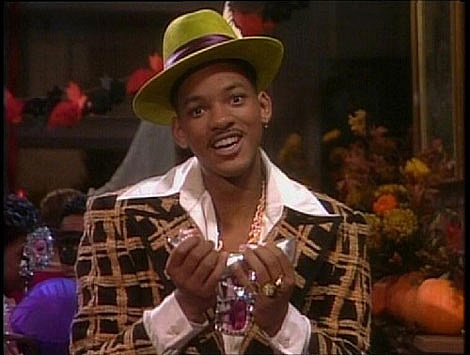 There's no single New Year's Eve option that is like OMG this year, but the amount of options does keep increasing. We've learned about a bunch more events since our first roundup, and many of them were then covered in subsequent posts. Here are even more....

One potentially really good one is happening at the Old American Can Factory with The Rub. Built by MeanRed hosts . Tickets are on sale. Grab a new free mix from the The Rub's DJ Ayres and Eleven above. Flyer for the event below.

The Rub sometimes play Southpaw on New Years Eve, but that Brooklyn venue hosts two separate shows this year instead (Felice Brothers is sold out, but tickets still available for Dean & Britta).

If you have a lot of money to burn, Standard Hotel's Boom Boom Room is selling $250 to $750 tickets for a night that features a performance by Courtney Love (of Facebook fail fame). Get your spot here. A flyer, just to show it's not too good to be true (that is if she shows up), below.

Public Assembly is hosting a party with DJs from The Ohio Party. Tickets (with open bar and not) are on sale.

92YTribeca has a party too with "music, comedy, visual and conceptual art." A lengthy list of those involved is below. Tickets are on sale.

Chuck Inglish of the Cool Kids and Scott Durday of the Soundmen are playing a party in NoHo. Flyer below.

And remember, Gogol Bordello play pre-NYE shows December 27th-29th at Webster Hall (they're in Charlottesville, VA, for NYE itself). Tickets are still on sale.

One stay-at-home option includes watching the Times Square "action" via the live feed while browsing the Brooklyn Vegan archives. The embedded Times Square feed, event flyers and two Will Smith-related videos are below... 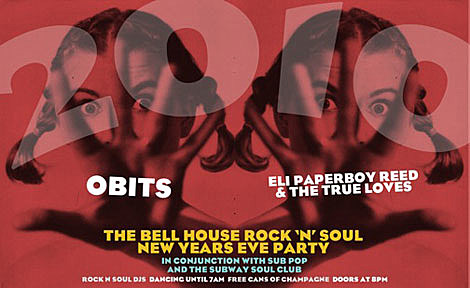 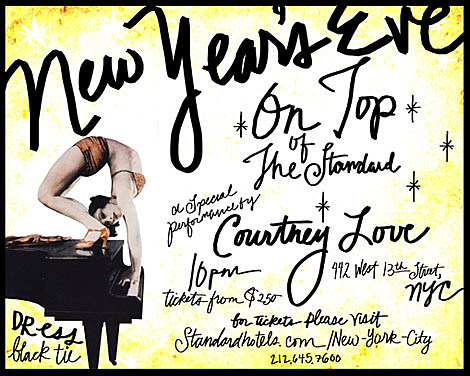 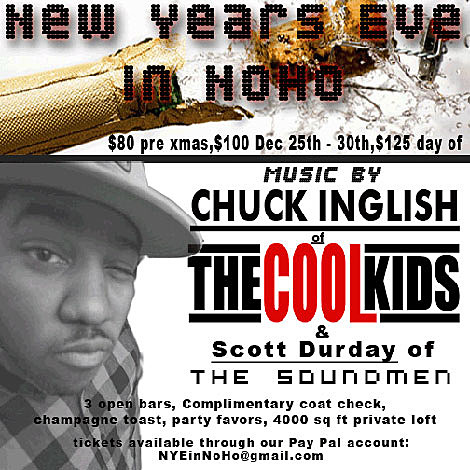 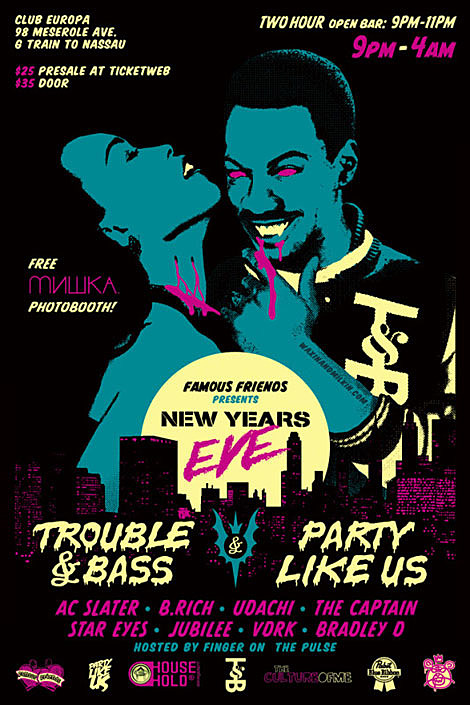 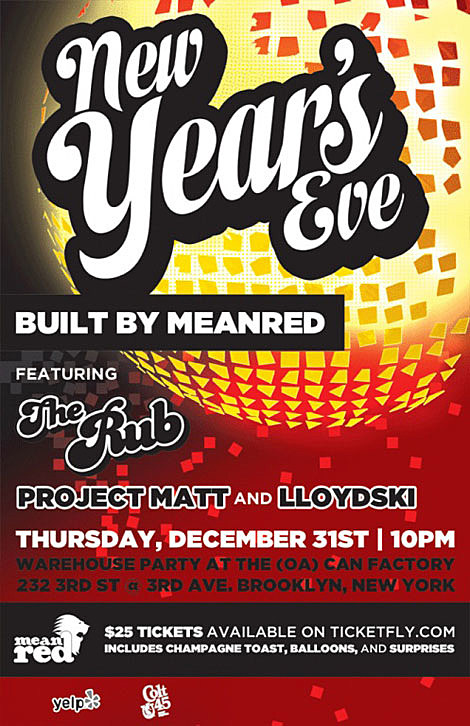 Pearl and the Beard - Will Smith Medley

flyer and more details on the DJs to come...