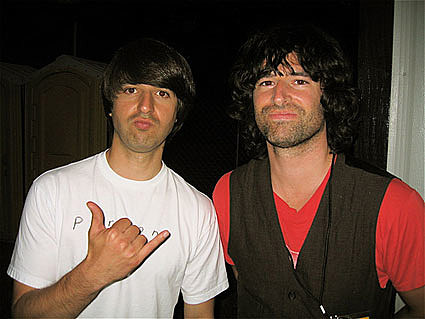 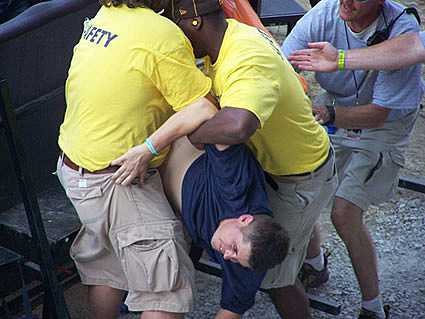 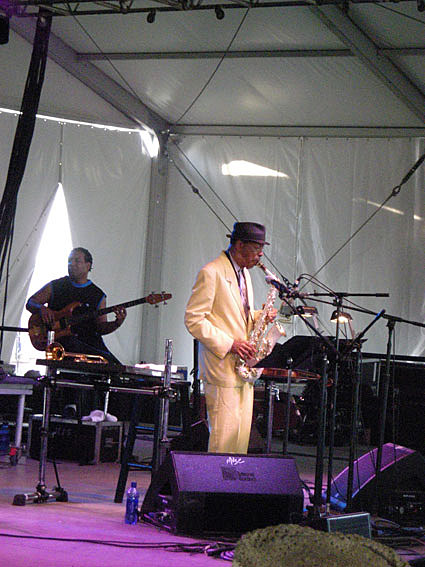 Jazz legend Ornette Coleman collapsed from heat stroke during his performance Sunday at the Bonnaroo festival in Manchester, Tenn. Sunday night he remained in a local hospital under doctor's supervision.

After collapsing on stage, the 77-year-old saxophonist was rushed to a nearby medical tent and given intravenous fluids, according to a Bonnaroo spokesperson. Coleman was said to be lucid and insistent that he had no symptoms before the incident.

Late Sunday, the artist was resting at the local Coffey County Hospital.

His next scheduled concert is July 6 in Kongsberg, Norway. [Reuters] 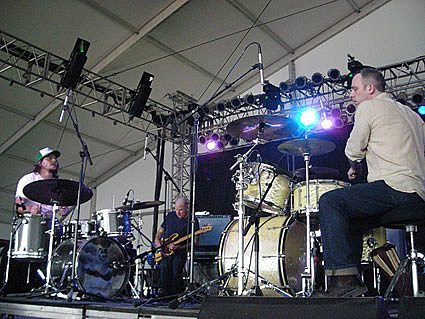 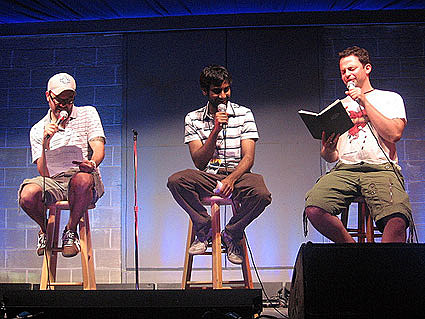 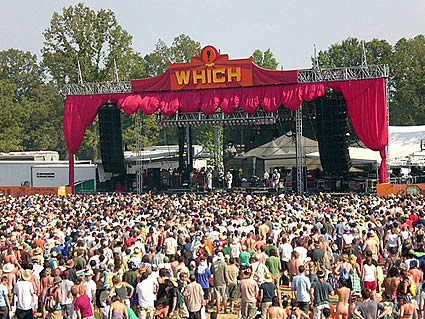 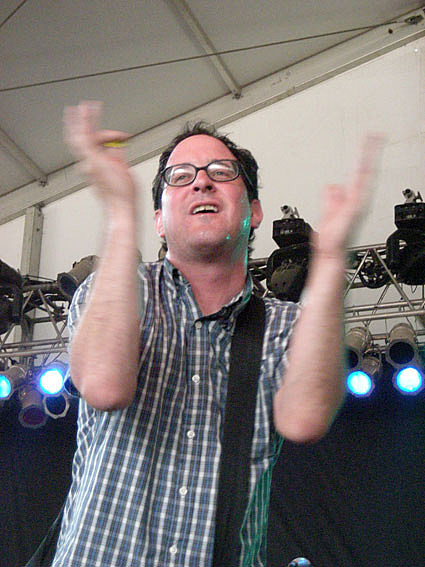 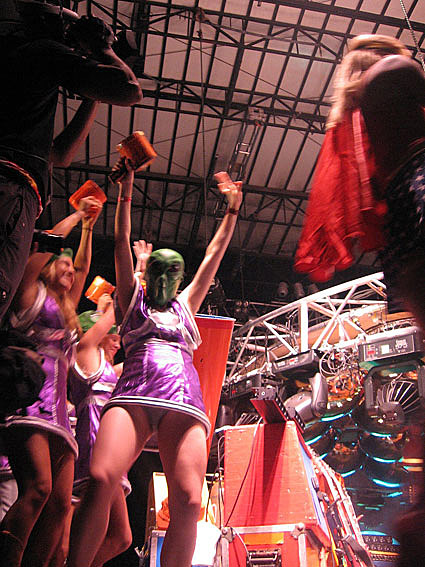 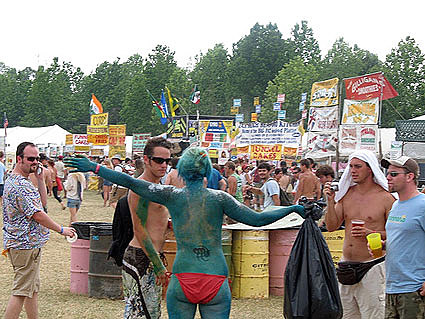 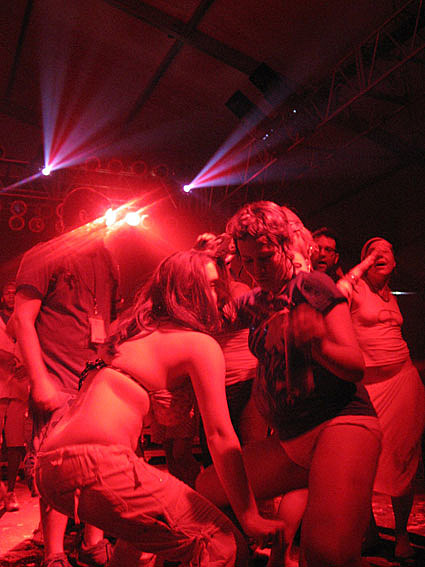