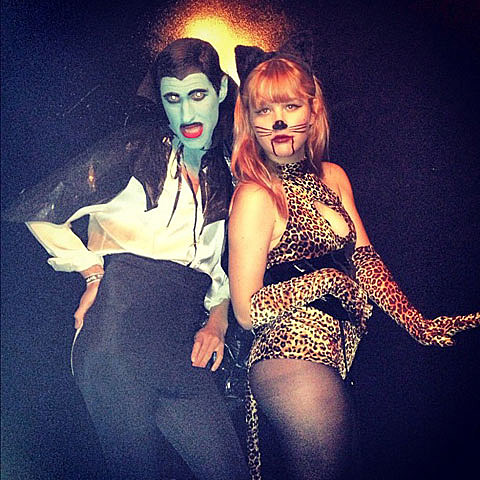 All things considered, we hope you had a Happy Halloween. You already saw what John Vanderslice and Freelance Whales dressed up as, and Dum Dum Girls' nun costumes (Crocodiles in there too). We also already posted Deap Vally, Those Darlins & the Mountain Goats in Halloween attire, and you saw Vampire Weekend all decked out for Kimmel. Here's a whole bunch more. That's Hunx and a punx above. See the rest (sort of NSFW), below...

Wayne Coyne of the Flaming Lips (actually in the hospital) 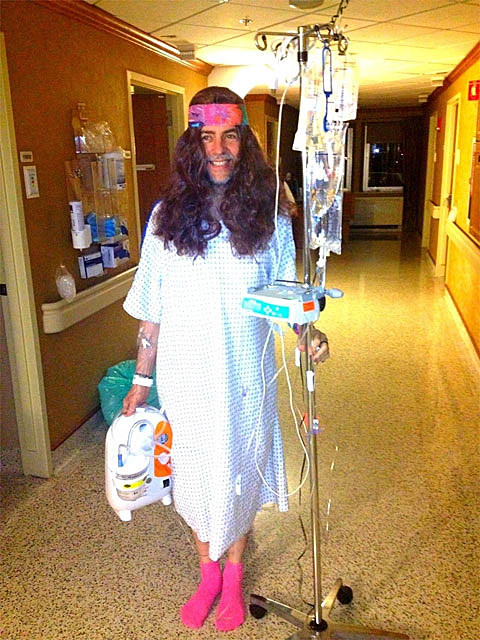 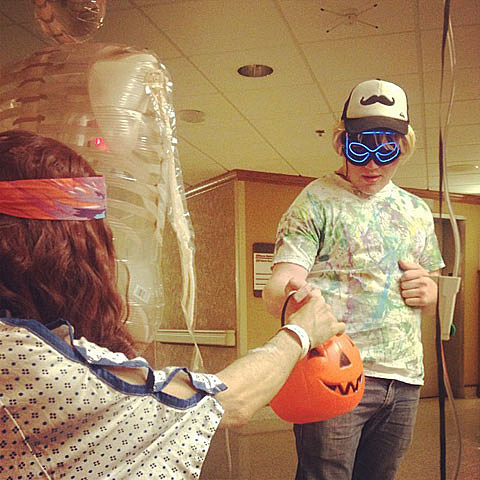 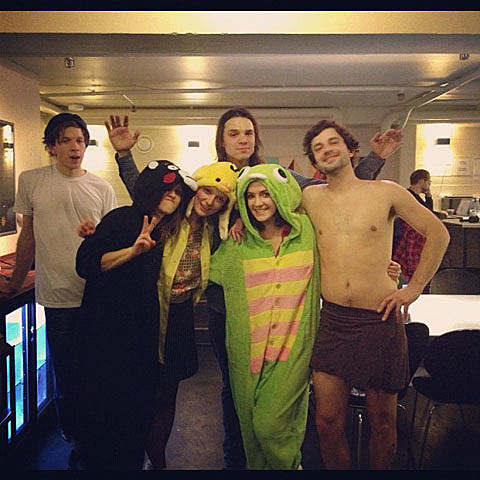 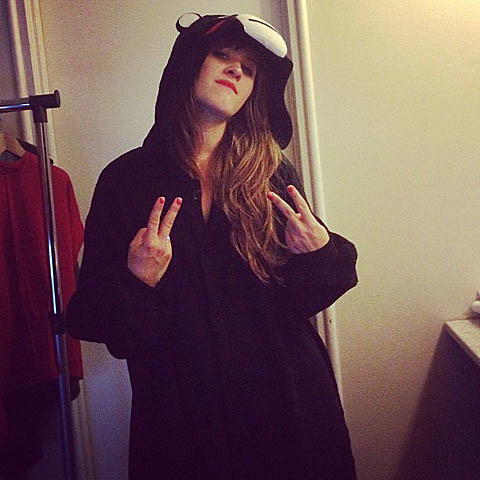 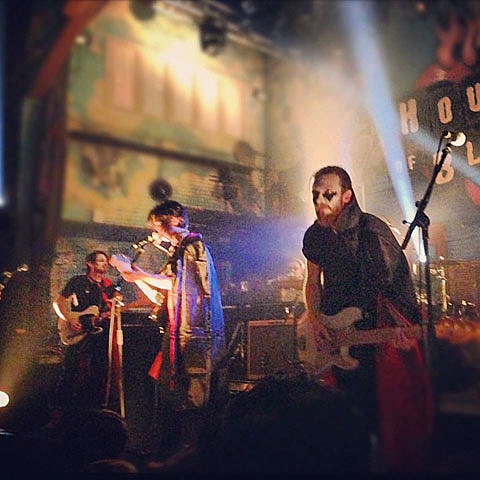 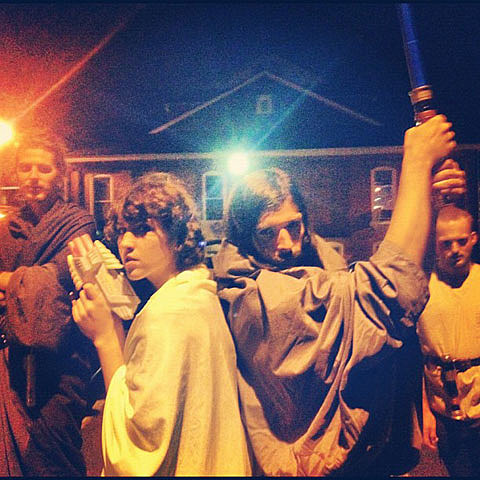 Greg Saunier of Deerhoof (via Imposemagazine) 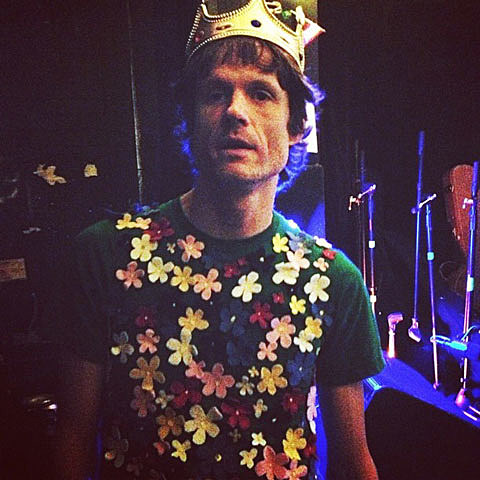 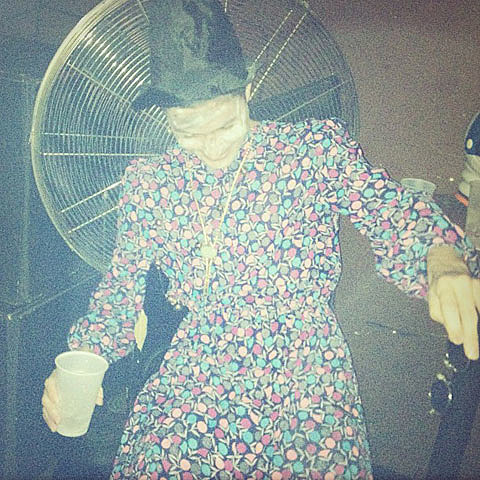 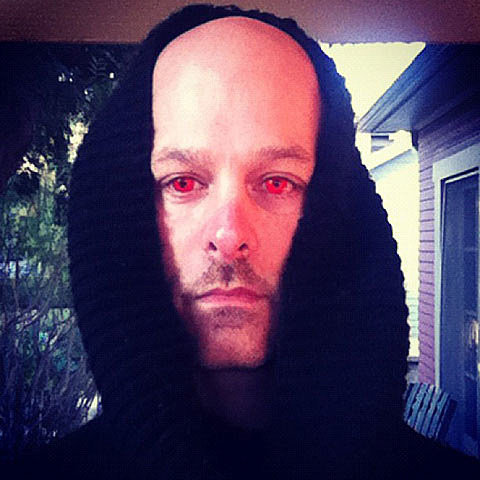 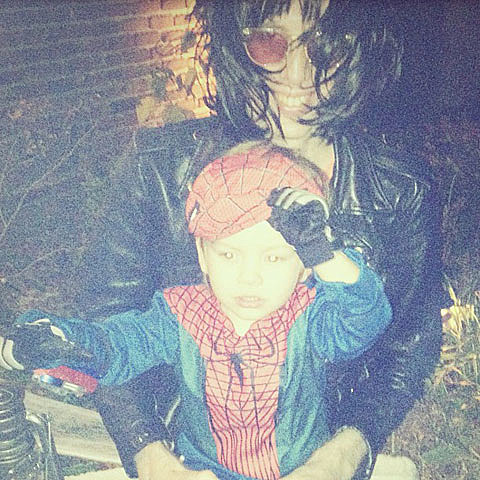 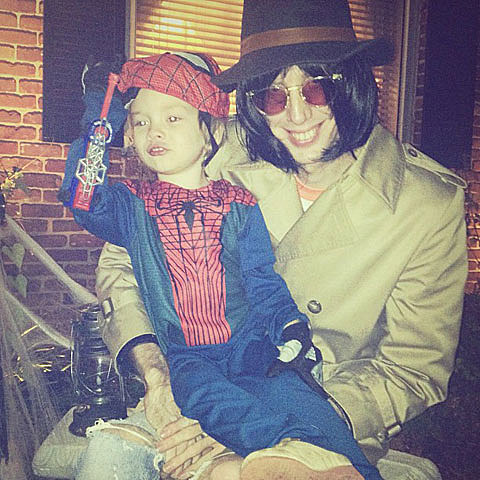 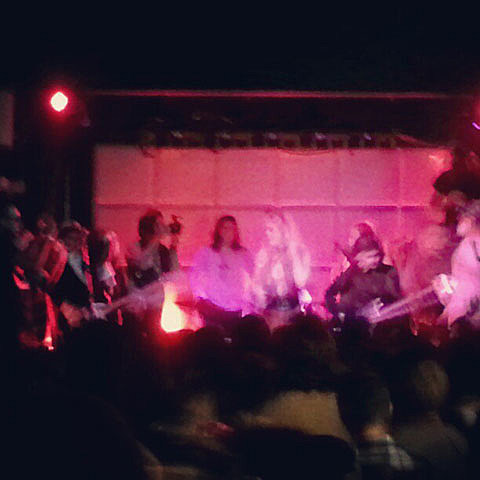 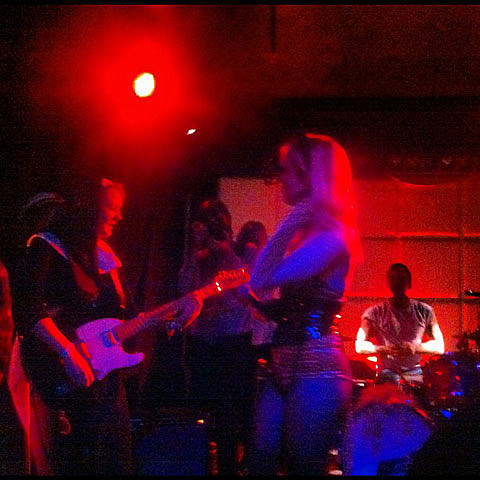 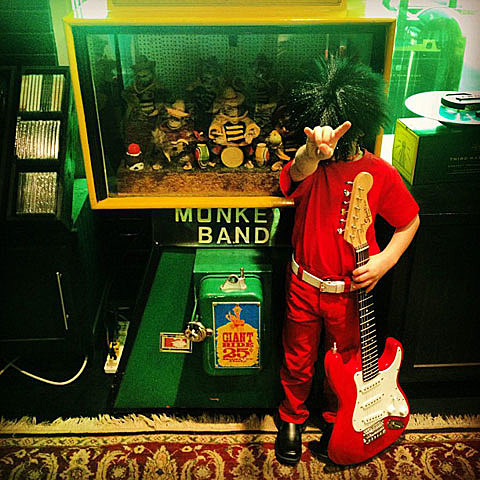 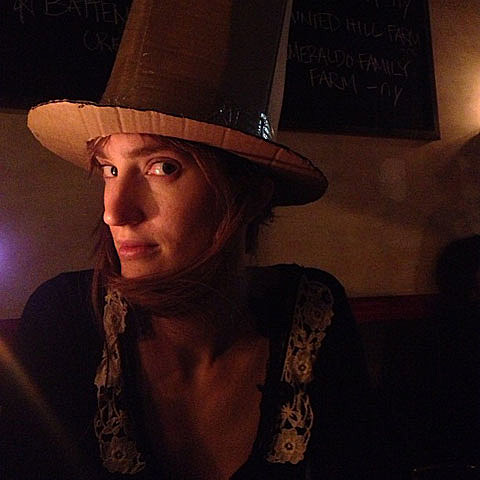 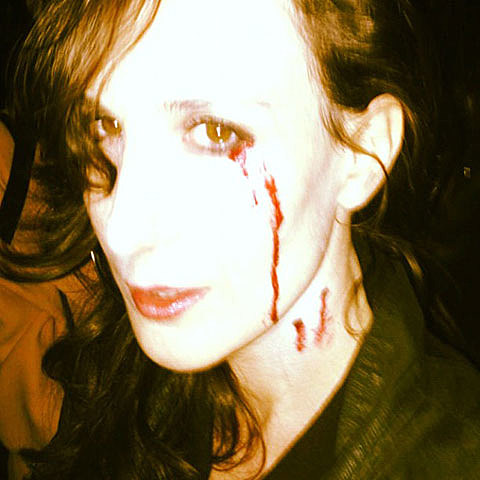 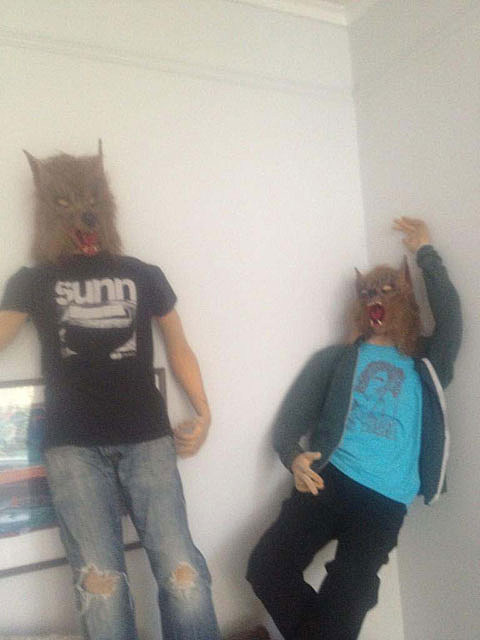 The Deathset (as Con Eddy) 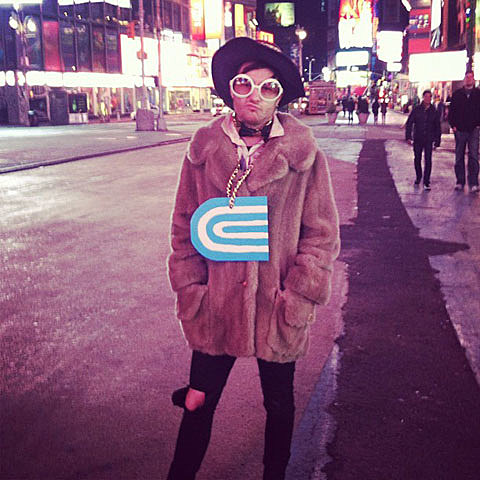 Anamanaguchi (as the Spice Girls) 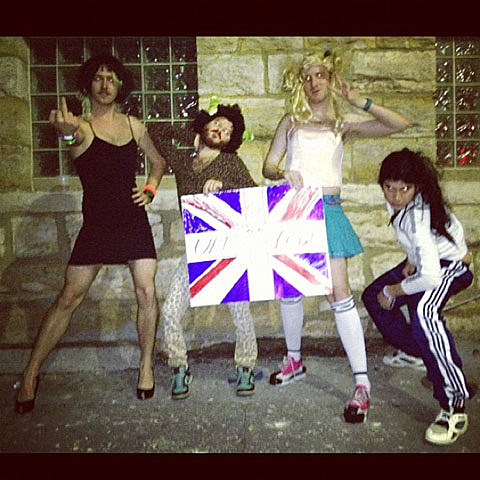 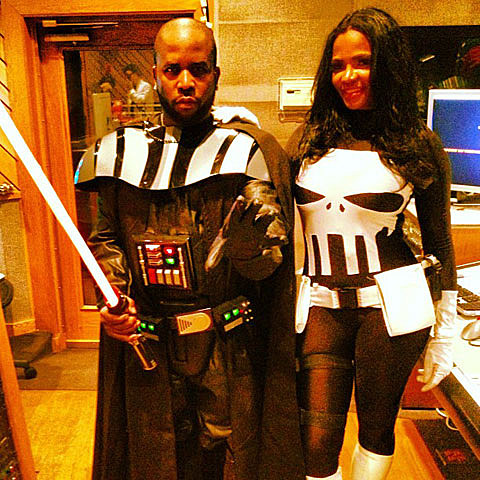 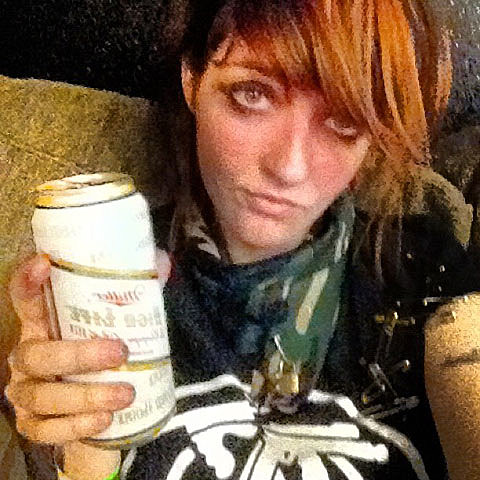 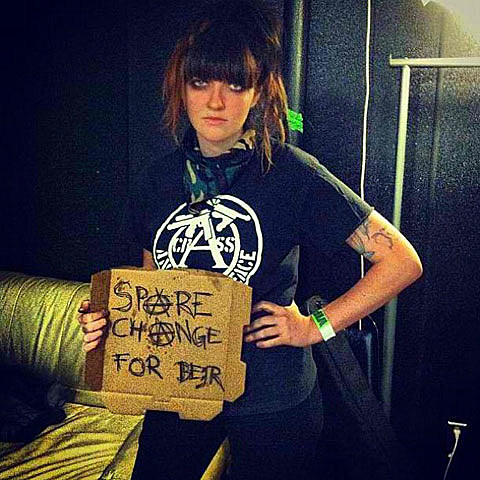 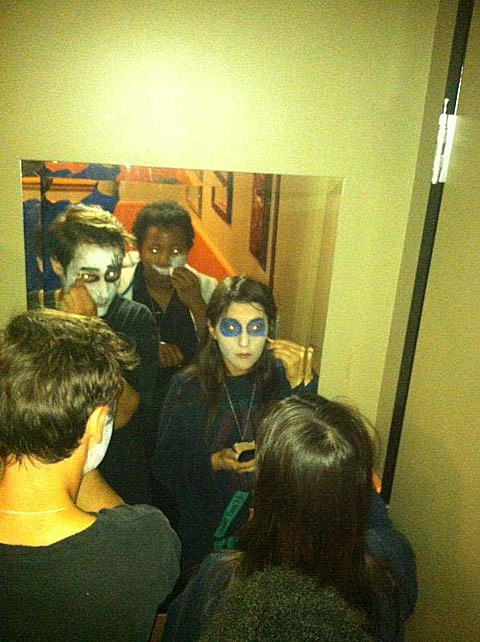 Rostam of Vampire Weekend (self portrait) 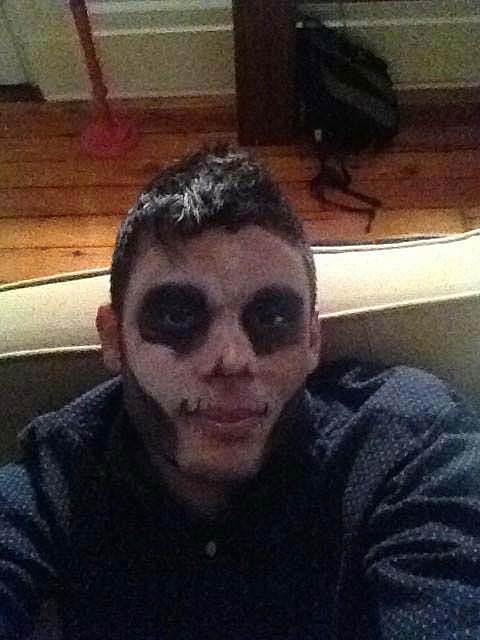 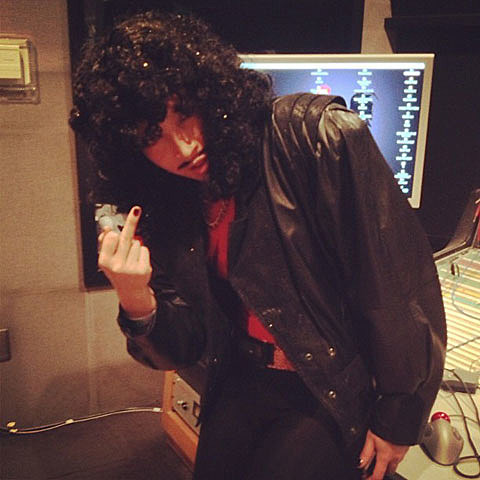 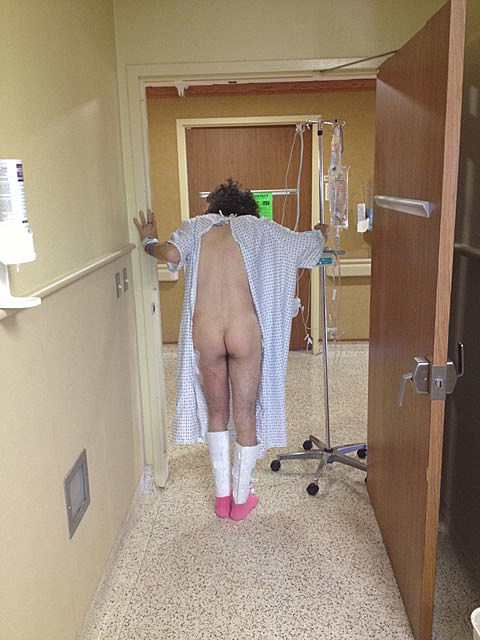