details on Simian Mobile Disco's broken gear at the end of the post.... 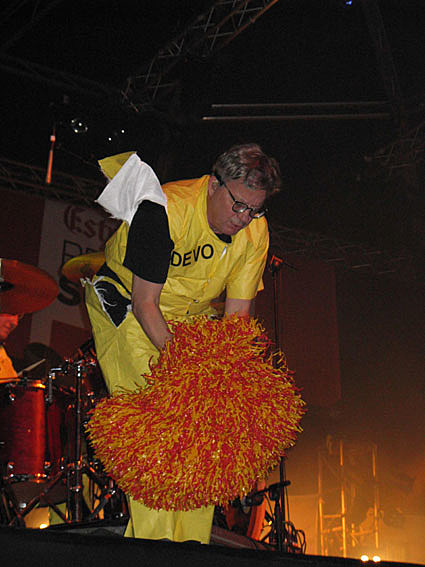 The Sonics rolled back the years during their highly anticipated comeback set at Primvera Sound, as old met new at the eclectic festival. The punk pioneers played a hit heavy set on day two of the festival (Friday), wowing the Barcelona audience with classics including 'Strychnine' and 'The Witch'.

Playing a rare festival show as part of their comeback tour, the Seattle band headed up a line up packed with returning legends.

Earlier on, the Bob Mould Band raced through favourites from the singer's former bands, Sugar and Husker Du, including 'Hoover Dam' and 'Hardly Getting Over It'.

Post punk trailblazers Devo received one of the best receptions of the festival so far, with a set as tight as their trademark yellow jumpsuits - which were disgarded towards the end of the show.

Spanish favourites Sebadoh made their return to the Barcelona festival to perform their debut album 'The Freed Man'.

And Portishead played their second set of the festival, following on from Thursday's showstopper, this time in the indoors Auditori. [Virtual Festivals][

The 2008 Primavera Sound Festival happened in Barcelona this past weekend. I just posted a bit about Portishead, and some Atlas Sound and El Guincho too. The rest of what we've got is below.... 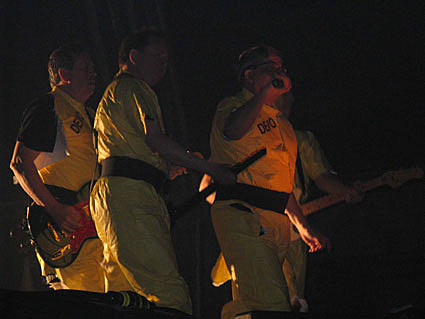 Catch Devo in Brooklyn this summer. 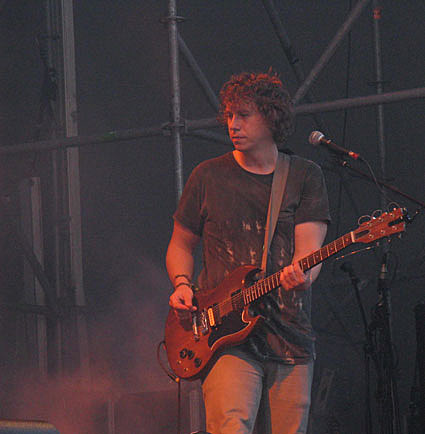 No Age are playing South Street Seaport in July. 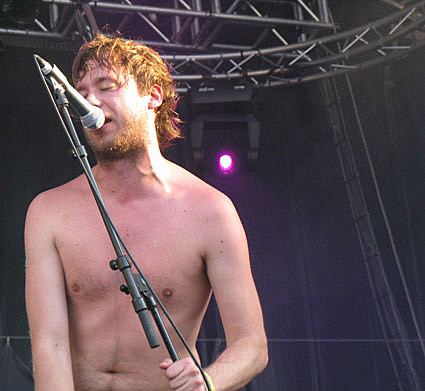 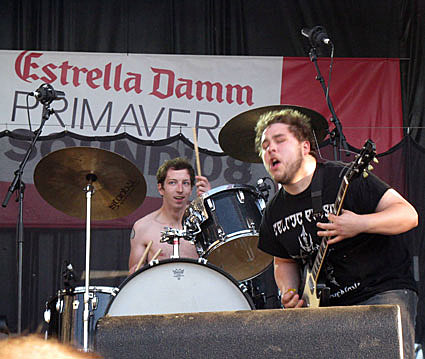 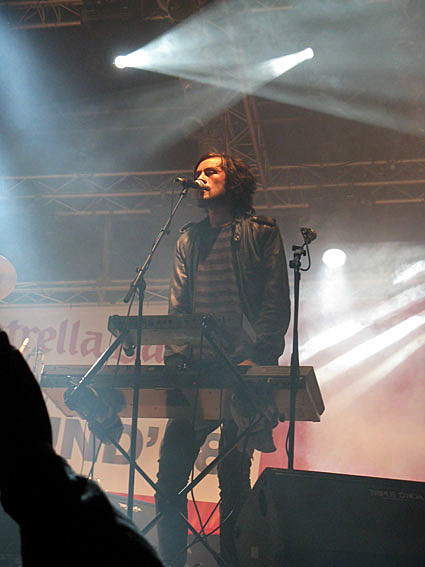 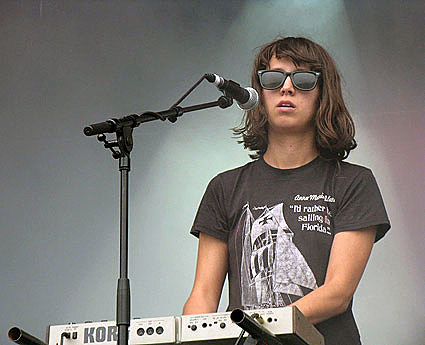 Times New Viking will be at Maxwell's, the Whitney AND Siren Festival. 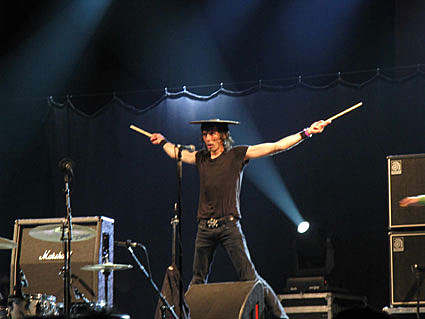 Shellac pulled in one of the biggest crowds of the night, returning to Primavera Sound after playing what's been fondly remembered as one of the best sets in the festival's history in the Auditori several years ago. [Virtual Festivals] 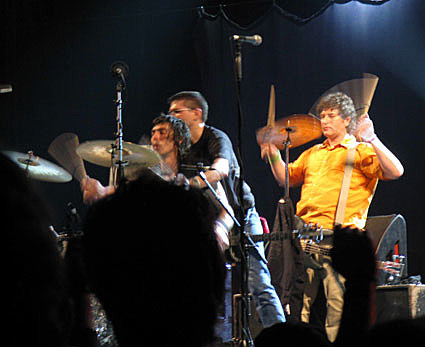 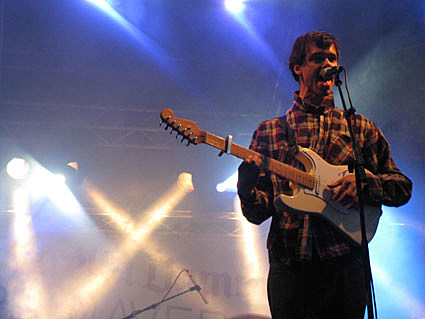 Simian Mobile Disco lived up to their name at Primavera Sound, closing the festival with a impromptu DJ set after their live equipment was damaged en route to Spain.

The electro outfit pulled in huge crowd on the final night of the Barcelona event, treating revellers to mixes of Donna Summer's 'I Feel Love' and Inner City's 'Big Fun', plus reworks of their own hits 'It's The Beat' and 'Clock'.

But it was a records only affair after their live equipment was damaged on the flight from London to Spain. Describing it only as 'an accident', a statement by the pair apologised to fans.

But they needn't have bothered judging by the smiles of the crowd, who danced through the rain in homage. The DJs were even joined by a man dressed up as a rabbit, who invaded the stage to bop along to their beats.

Perhaps it was Les Savy Fav frontman, Tim Harrington, who is renowned for dressing up and was recently spotted at All Tomorrow's Parties wearing a fetching Pink Panther costume.

The singer was up to his usual antics during the band's 1am set on the ATP stage, climbing up speakers and racing round the crowd in between hollering out songs like 'Patty Lee' and 'The Equestrian'. [Virtual FEstivals]

Check our our coverage of last year too.