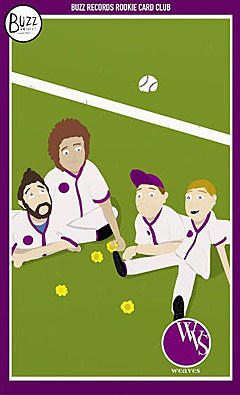 Well 2014 is pretty much dunzo, with only a few hours left in the year. Before we ring in 2015, here are a few more Top 10 of 2014 lists to peruse, including ones from The Vaselines, Iceage, Bo Ningen, AJ Davila, The Blind Shake, Megafortress, and Gold-Bears. Some of them have commentary some do not. A couple special ones worth reading appear near the end: Toronto's Weaves give us their favorite "Canada Rocks" moments (with some insightful thoughts on all of them); and Louisville, KY's White Reaper offer up "Top 10 Tour Bathrooms."

Check out the lists below... 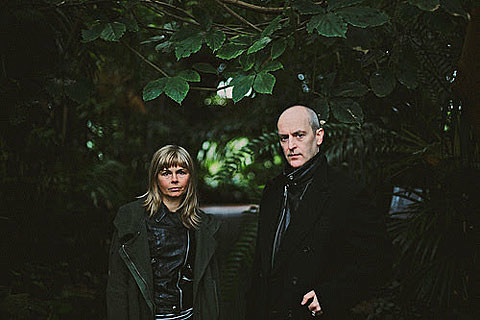 The Vaselines put out a new record in 2014, V for Vaselines, and they'll be playing NYC at The Bell House on January 16 with Amanda X opening (tickets). Here's the male half of the band, Eugene Kelly with his Top 10 of 2014 which includes albums, shows, and other artforms. 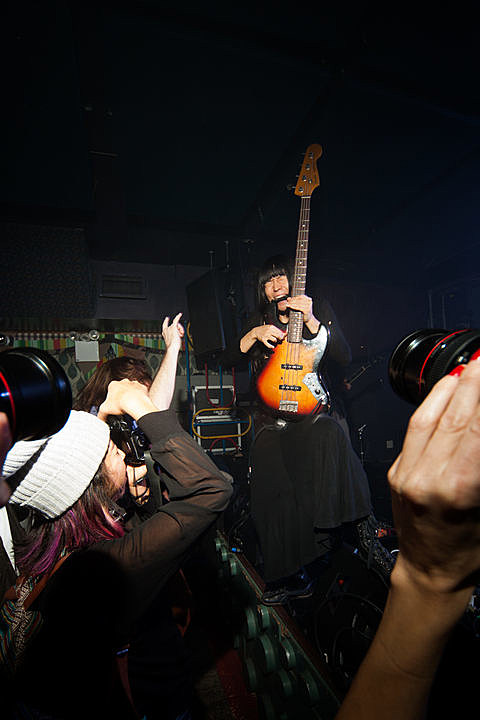 Bo Ningen released their new album, III, this year (and a great collaborative LP with Savages) and spent a lot of time wowing folks at festivals like SXSW and CMJ. Here's their poetic, mostly musical Best of 2014:

*Robert Wyatt, 'Different Everytime'
Self-compilation of the living treasure. such a beautiful selection of his all time tracks.
enjoyed the history of the transcendent.
(Yuki)

*Black Sabbath at British Summer Time (Black Sabbath Time)
Still can't believe I saw their gig in the summer.
Everything under the sun was burning.
The day one of my dream came true.
(Monchan)

*SWANS at Le Guess Who?
A ritual of the realm of the unreal.
I was in confusion between the present and the past.
It was beautiful.
(Monchan)

*Kafka's Ibiki
Jim O'rourke's new band.
With the most amazing drummer Tatsuhisa Yamamoto, and the most beautiful pianist/singer/songwriter Eiko Ishibashi.
Brand new model of minimal / improvisation and beyond.
(Kohhei)

*Grimm Grimm - 'Kazega Fuitara Sayonara'/'Tell The Truth'
I think he is the most talented songwriter today, and people will know what I mean. Very soon.
(Kohhei)

*Xylouris White - 'Goats'
Earth and wind. Or great railway and the sky. Or Waves and cliff.
Jim White is my favorite drummer.
(Kohhei)

*Fat White Family at SXSW
Such a shock. I'm so lucky to live in the time they are here.
(Kohhei)

*Krautrock Karaoke
This is a series of event our friend puts on.
Repeating the heaven.
(Kohhei) 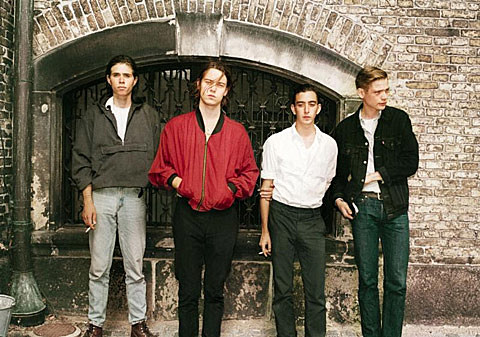