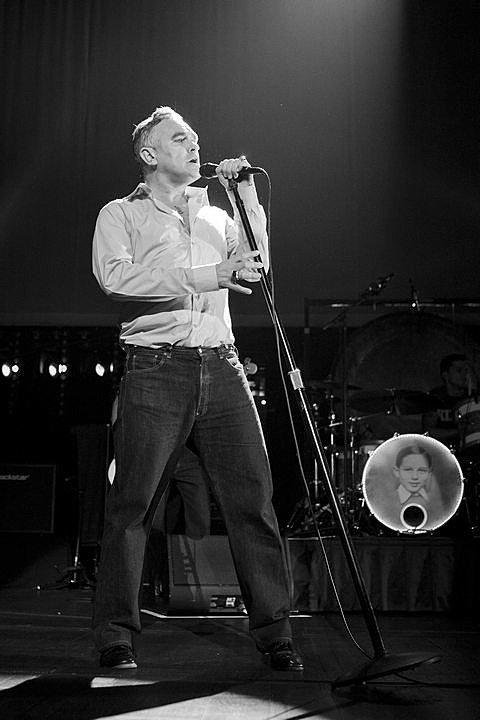 Morrissey's fall tour brought him to NYC for a Radio City show and two at Terminal 5, but shortly after he was forced to postpone the rest of the tour due to his mother's illness.

He's now rescheduled the postponed dates and added several new ones for an early 2013 tour (via P4K). The new dates will bring Morrissey to NYC on January 11 at Brooklyn Academy of Music. Tickets for that show are not on sale yet but you can check BAM's site for updates. He also has a few other NYC area dates surrounding that one, including Long Island's Tilles Center for the Performing Arts on January 9, Atlantic City's House of Blues on January 12, and Port Chester's Capitol Theatre on January 19.