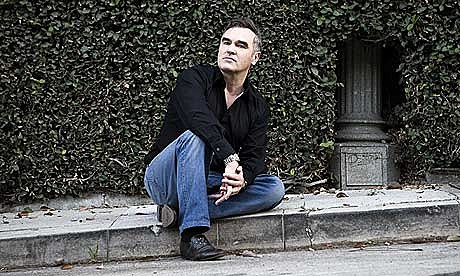 Morrissey is thankful for being invited to perform on Jimmy Kimmel Live tomorrow, February 26. However, he cannot morally be on a television program where the cast members of Duck Dynasty will also be guests. Morrissey would be honored to play the show, if Duck Dynasty were removed.

Morrissey stated, "As far as my reputation is concerned, I can't take the risk of being on a show alongside people who, in effect, amount to animal serial killers. If Jimmy cannot dump Duck Dynasty then we must step away."