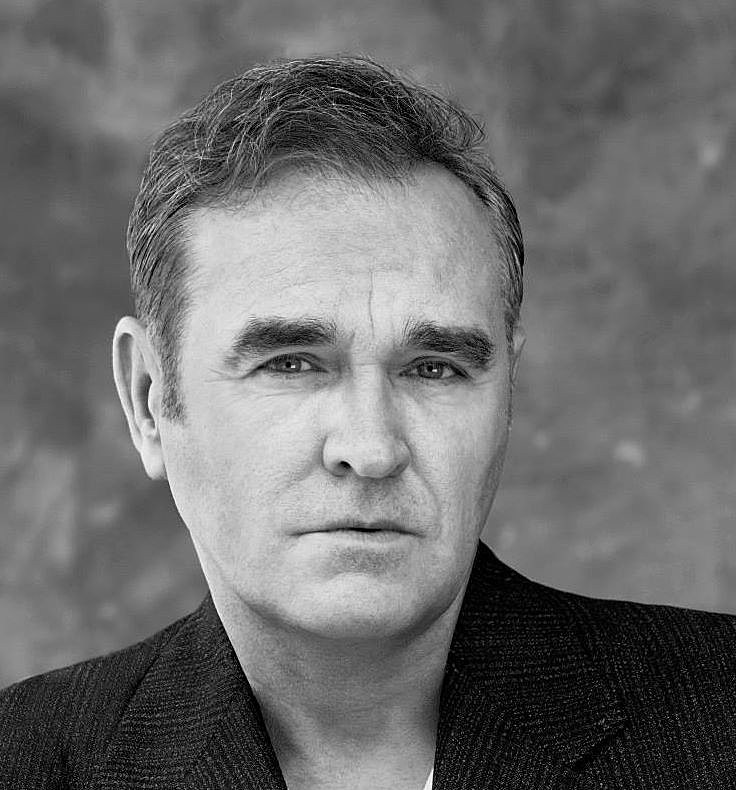 Promoting his newly released Low in High School, Morrissey talked with German publication Spiegel Online about a variety of subjects and, as usual these days, he said a bunch of highly controversial crazy stuff. When asked about the wave of sexual harassment allegations sweeping the entertainment industry, specifically the ones raised against Kevin Spacey by Anthony Rapp, Morrissey says (via Google Translate so these may not be his exact words):

As far as I know, he was in a bedroom with a 14-year-old. Kevin Spacey was 26, boy 14. One wonders where the boy's parents were. One wonders if the boy did not know what would happen. I do not know about you but in my youth I have never been in situations like this. Never. I was always aware of what could happen. When you are in somebody's bedroom, you have to be aware of where that can lead to. That's why it does not sound very credible to me. It seems to me that Spacey has been unnecessarily attacked.

The follow-up question asked if he thought it could be the same situation for Harvey Weinstein:

People know exactly what's going on. And they play along. Afterwards, they feel embarrassed or disliked. And then they turn it around and say: I was attacked, I was surprised, I was shattered into THE room. But if everything went well, and if it had given them a great career, they would not talk about it. I hate rape. I hate attacks. I hate sexual situations that are forced on someone. But in many cases one looks at the circumstances and thinks that the person who is considered a victim is merely disappointed. Throughout the history of music and rock 'n' roll there have been musicians who slept with their groupies. If you go through history, almost everyone is guilty of sleeping with minors. Why not throw everyone in jail at the same time?

Elsewhere in the interview, he backtracks a bit on his Brexit statement, Donald Trump, multiculturalism, and other stuff. You can read the whole Google-translated interview at Morrissey-solo.com.

Meanwhile, Morrissey is on tour, including a show at NYC’s Theatre at Madison Square Garden on December 2 (tickets)