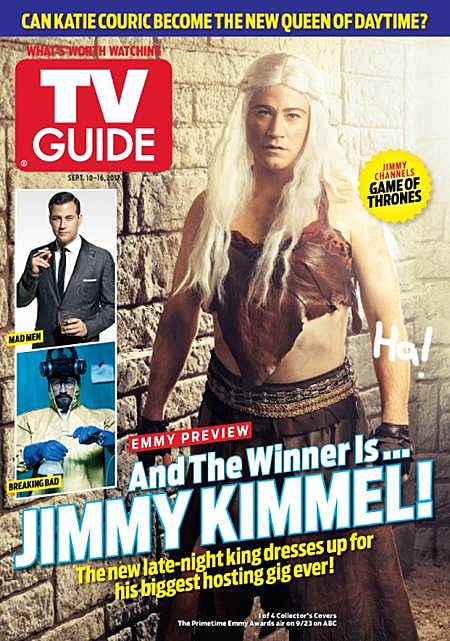 Morrissey cancelled his appearance on Kimmel last night, but apparently he still tuned in. Here's what he thought:

I was disappointed with last night's Jimmy Kimmel Show wherein our smiling host managed to ridicule depression (70% of Americans have experienced depression according to the National Institute of Mental Health). He then found time to ridicule healthy eating (the obesity epidemic in the U.S. costs $147 billion per year in medical expenditure), and he also ridiculed the notion that animals should be entitled to the possession of their own lives. Furthermore, he found time to jokingly promote gun-ownership - hugely amusing for the parents at Sandy Hook, no doubt. He also promoted his special guests Duck Dynasty - who kill beings for fun. None of the above issues are, of course, as important as Jimmy Kimmel himself, who has finally revealed his show to have an overwhelming loss of meaning. Tune in and relive the intellectual fog of the 1950s.

Catch Morrissey on his rescheduled tour.