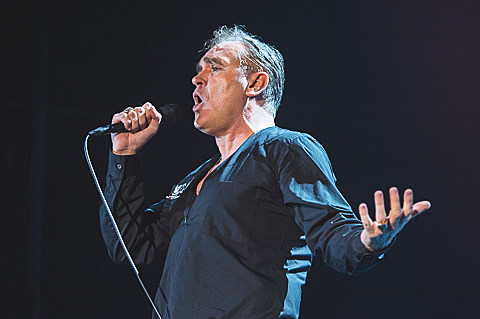 "It is with great sadness that the remainder of the US Tour has been cancelled. The respiratory infection Morrissey contracted in Miami has worsened, and in the interest of making a full recovery, all further touring plans have been halted. Morrissey thanks his fans for their compassion, understanding, and well-wishes during this difficult period as he recuperates. "