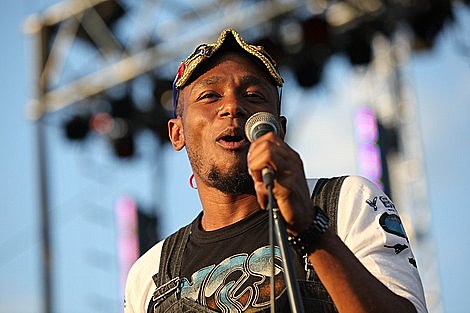 He kept gesturing beyond the crowd to the Columbia River, saying, "The dream is real! Look around you!"

My favorite moment: Mos Def rapping over a personal favorite beat by Oxnard, CA artist called Oh No (find it on an album called "Dr. No's Oxperiment"). It's got a strong '60s/'70s Turkish psych-rock guitar line running the whole way through...I want to say the original is by an artist called Selda. Not sure. But I remember when heard the beat about two years ago, I went straight to the music store and bought the album it was sampled from. Pretty sure Selda is the correct name. I just bought a greatest hits album. I don't know a lot about Turkish/Anatolian psych-rock. Wish I knew more,

Anyhow, I'm one of those long-time Mos Def fans that loves his singing voice, but wishes he'd rap a little more. And there he was, killing one of my favorite beats, rapping like he meant it. Felt great." [Seattle Weekly]

That review comes from Mos Def's performance at the 2009 Sasquatch Festival in Washington State over Memorial Day Weekend. The pictures in this post are from that show too.

Tonight (5/30), Mos Def reunites with Talib Kweli for two Black Star shows at NYC's Nokia Theatre. The early show (with 88 Keys and Black Violin) is sold out, but tickets still remain for the late one (with Blaqstarr).

As the NY Daily News pointed out in a feature yesterday, 88-Keys is also known as a "Kanye West protege". Special guests are definitely rumored at tonight's show.

More pictures from Sasquatch below... 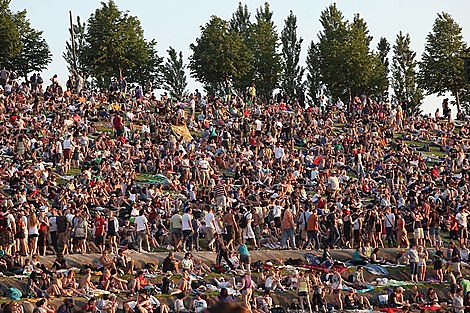 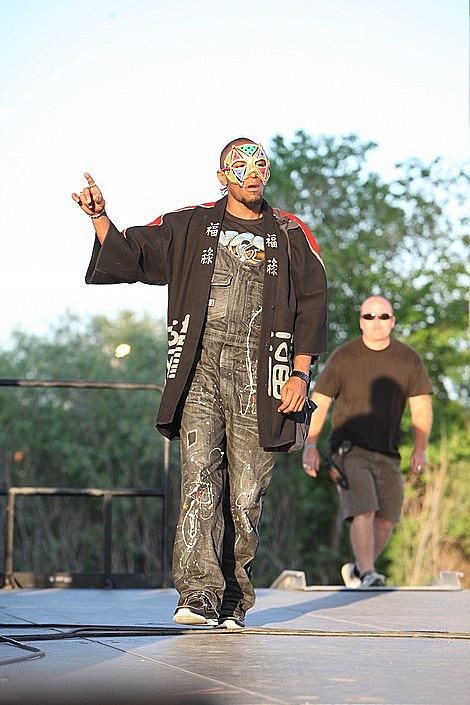 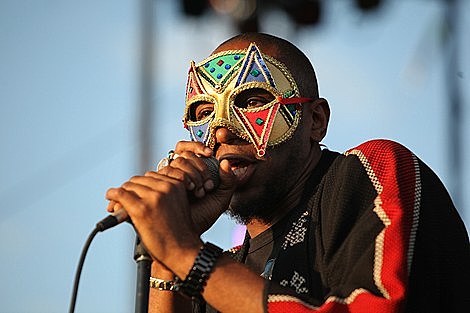 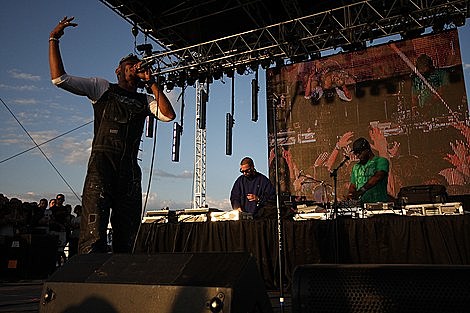 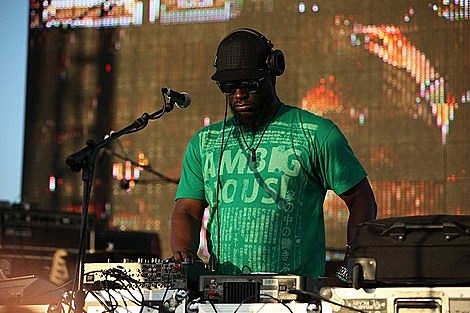 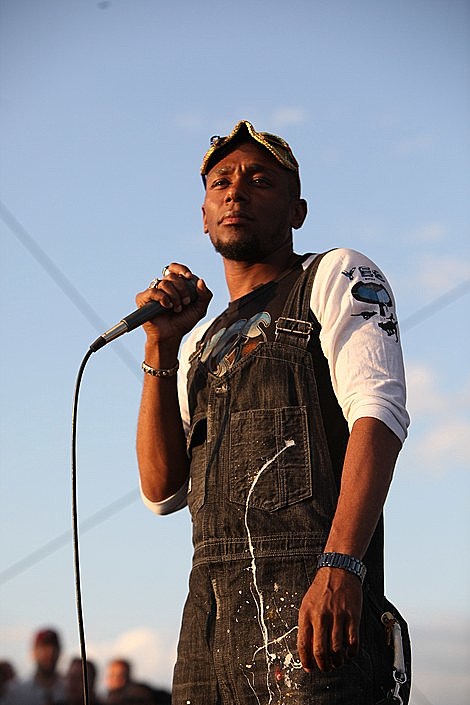 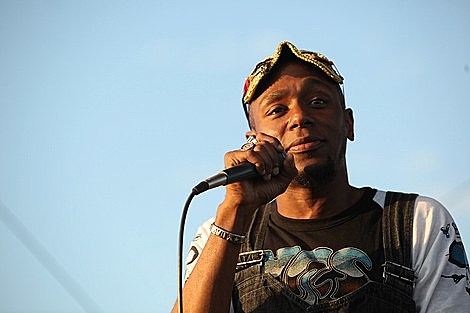 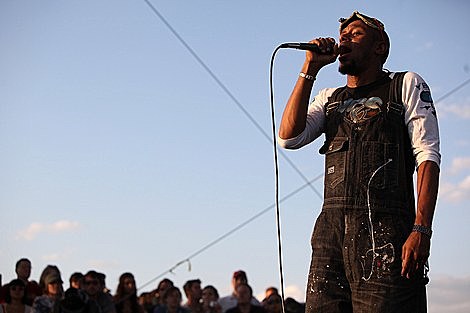 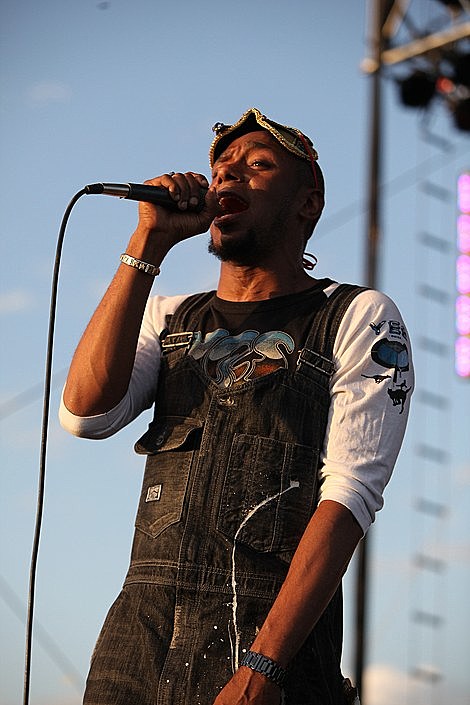 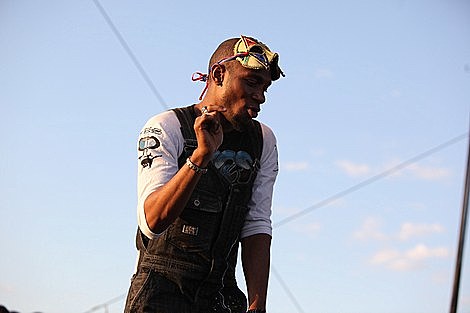 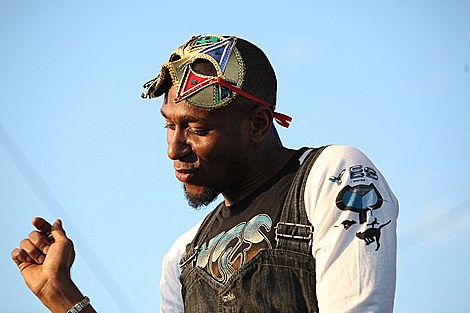 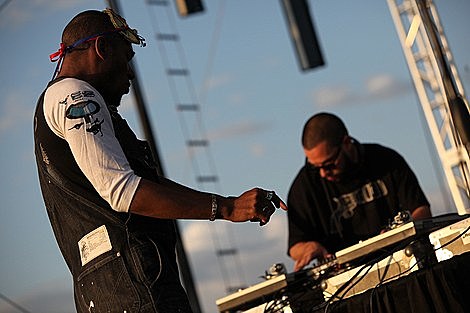 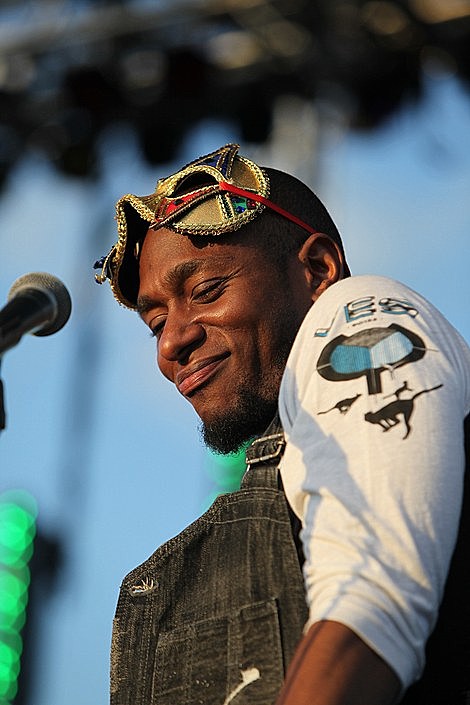 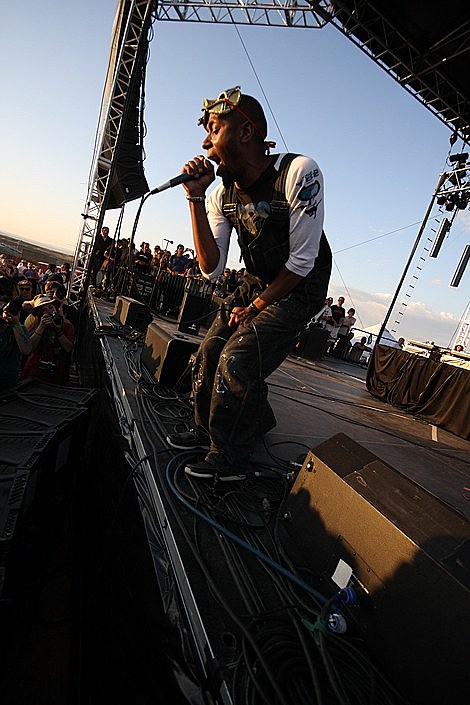 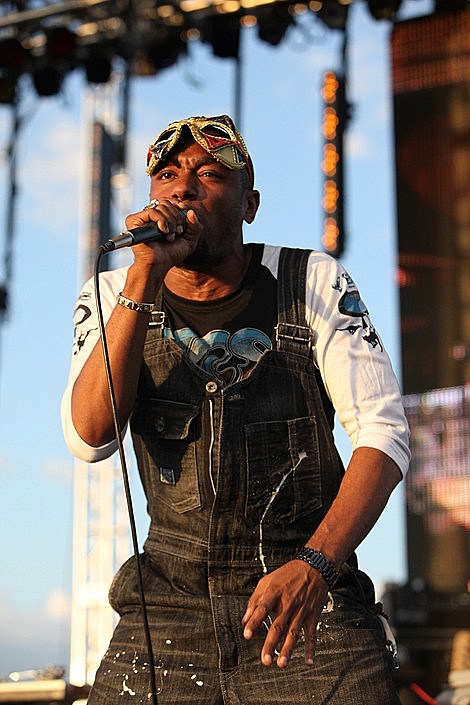 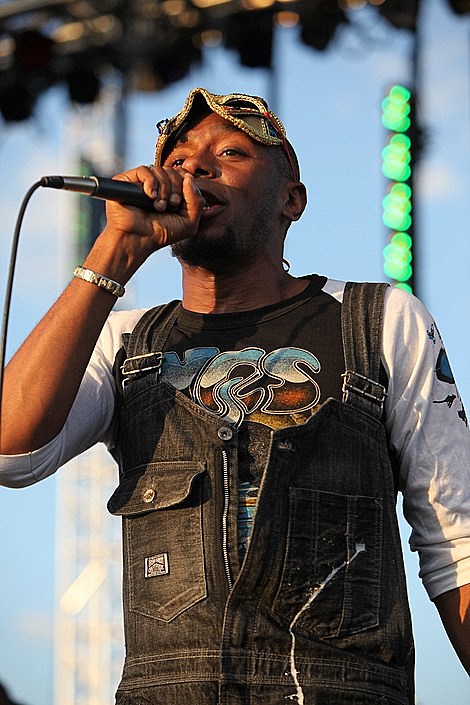 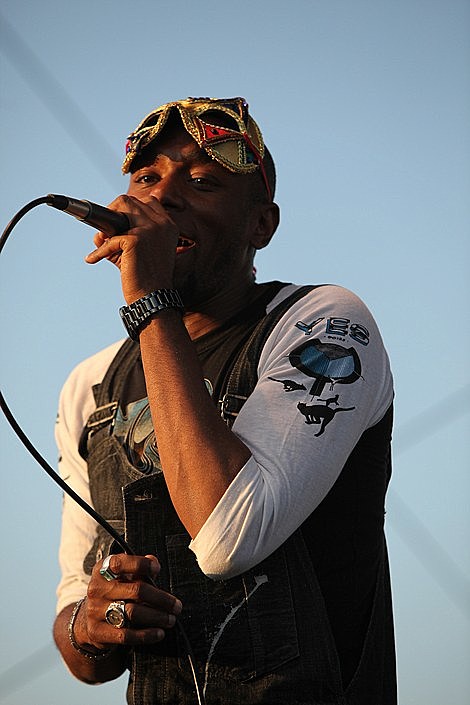 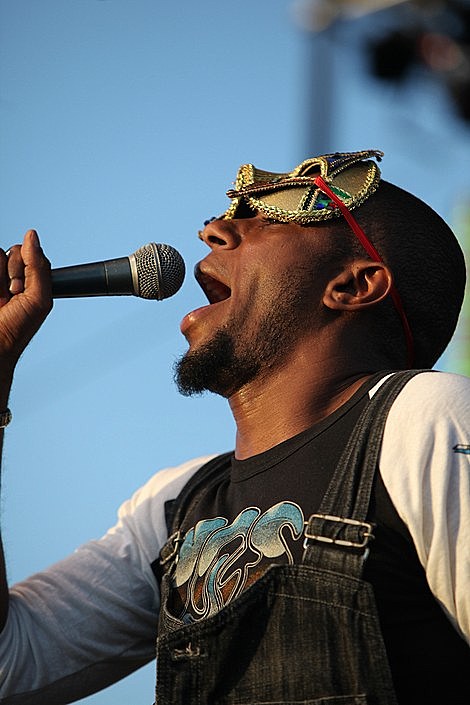 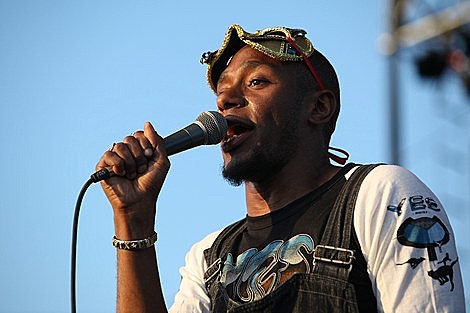 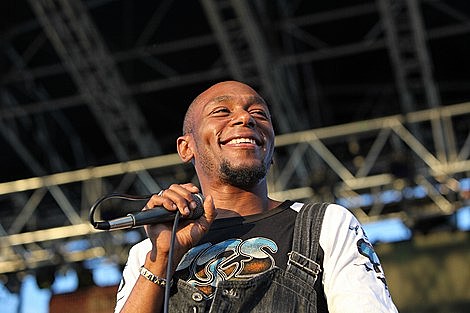 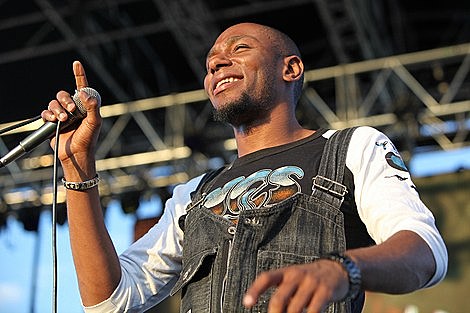 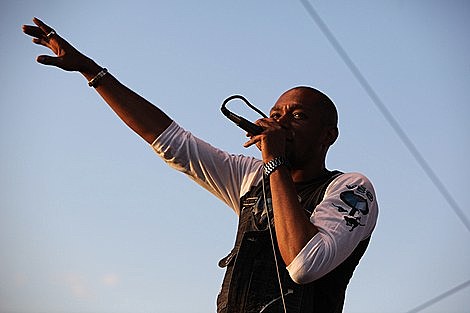 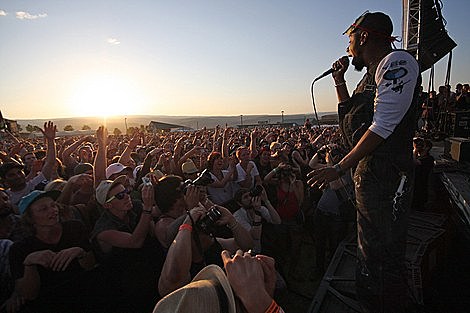 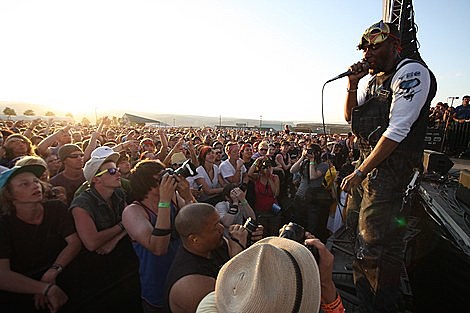 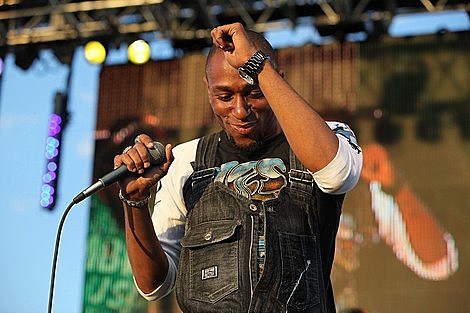