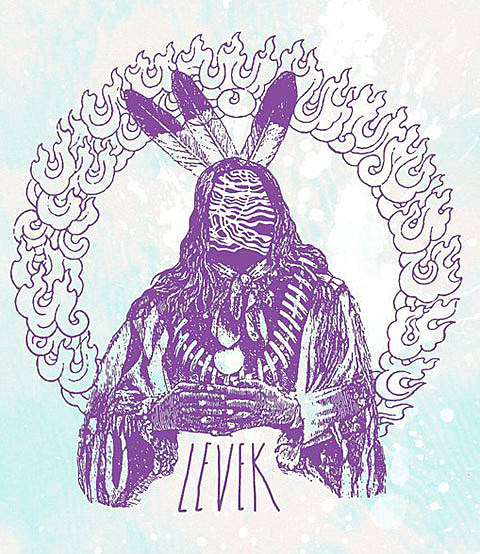 By day, Florida native David Levesque drives a school bus. In the off-hours, he records catchy tunes as Levek. You can check out two songs at the top of this post. Now a six-piece band, Levek is on a short tour that hits town this weekend, Saturday (3/5) at Cameo with Dinosaur Feathers, Motel Motel and ohnomoon, and then Sunday at Pianos with Unknown Mortal Orchestra who are touring with the Smith Westerns.

Levek will then play a few shows in his home state with neighbors Holiday Shores and Idiot Glee. What, no SXSW?

All Levek and Motel Motel/Dinosaur Feathers tour dates are below.