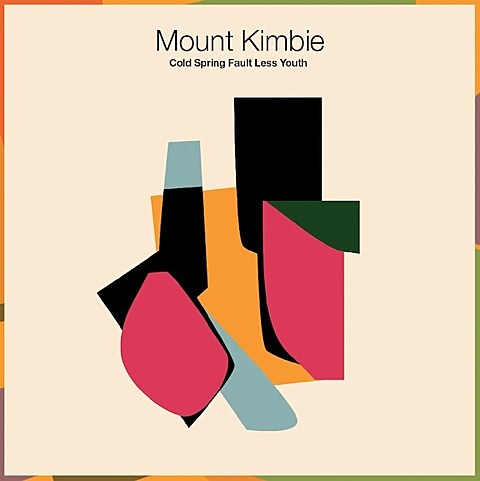 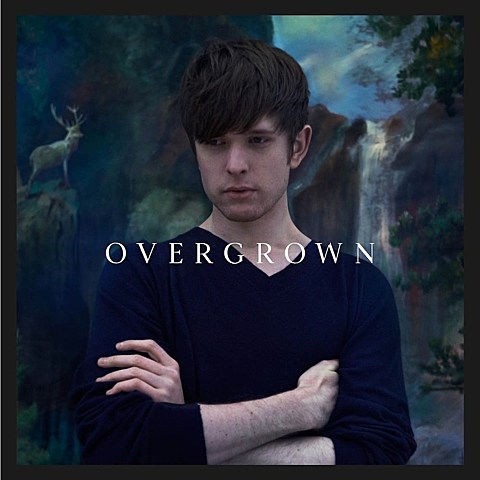 As mentioned, Mount Kimbie are releasing their new album, Cold Spring Fault Less Youth, on May 28 via Warp. You've already heard the great first single, "Made To Stray," and they've now let loose another track, "Blood and Form." Even more so than "Made To Stray," this one sees the band experimenting with lead/live vocals and it works out really well. Stream it below.

Mount Kimbie's tour with Holy Other hits NYC on May 30 at Bowery Ballroom with Vinyl Williams (tickets).

Meanwhile, Mount Kimbie's pal James Blake, whose tour brings him to NYC for two live dates and a DJ set with FaltyDL in May, released his new album, Overgrown today (4/9). Stream the whole thing below via a Spotify widget, unless you've already downloaded it illegally which James wouldn't seem to mind.