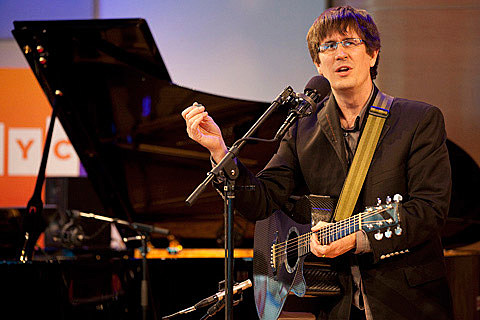 The Mountain Goats stopped by NYC's Greene Space on Wednesday (earlier in the day than his third in a row Bowery Ballroom show) for a live WNYC "Soundcheck" radio appearance along with Suzanne Vega. Each artist performed three songs, Suzanne's were from her new play, and John's were from his new album "All Eternals Deck." Listen to the whole show, check out the setlist, and see more pictures from it, below.

Oh, and speaking of the Greene Space, "Battle of the Boroughs", the Bronx edition, goes down at the venue tonight (4/1). 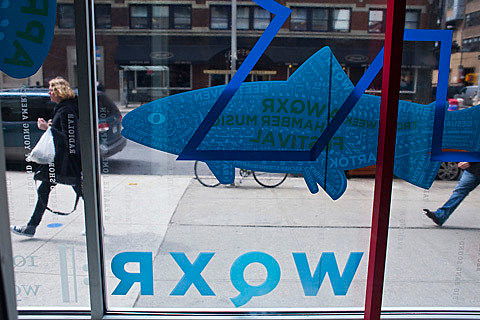 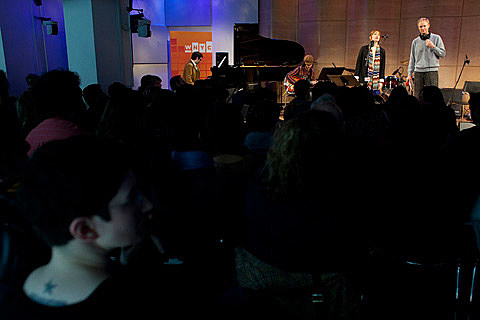 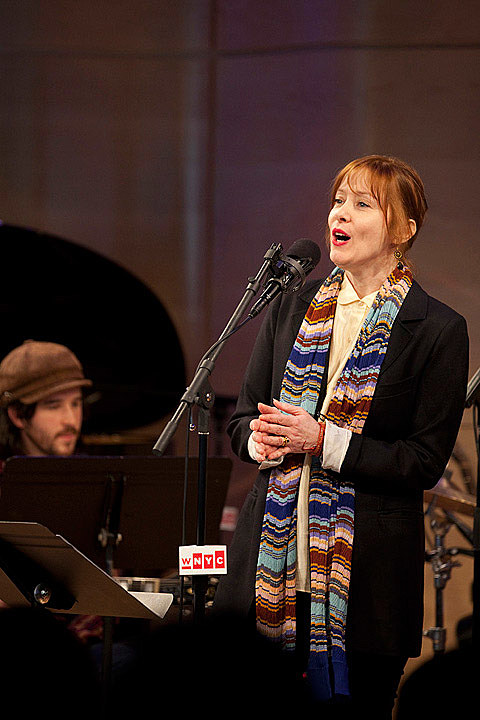 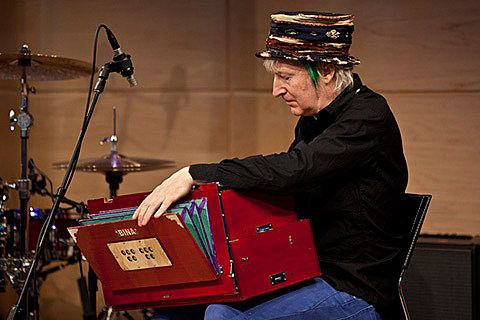 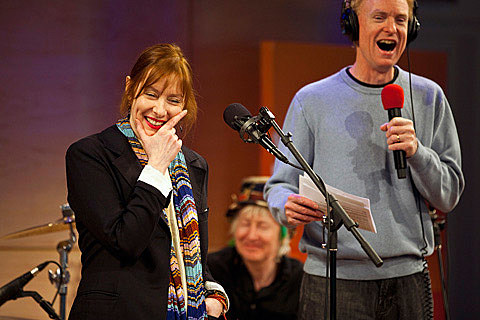 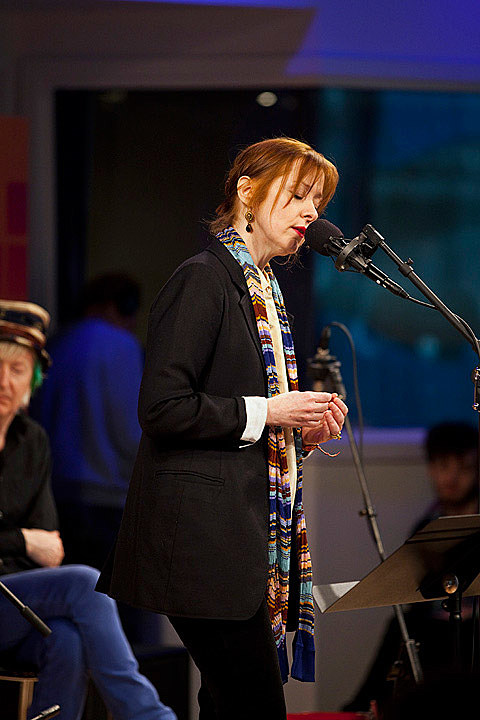 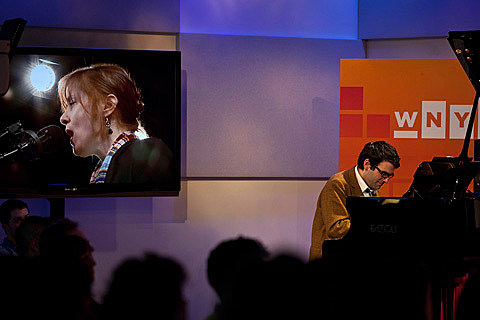 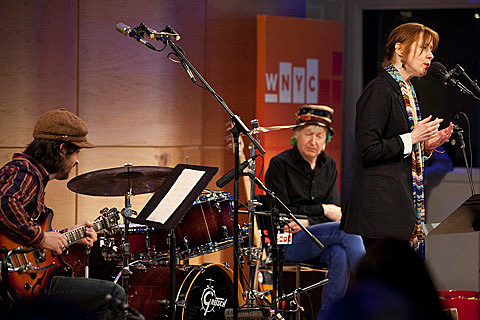 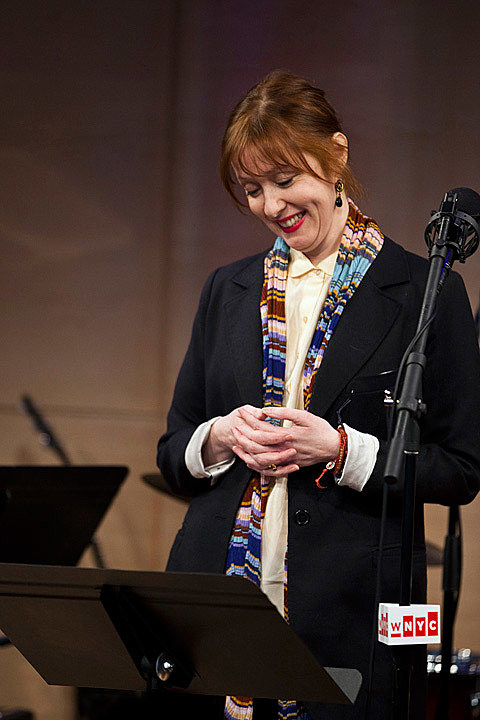 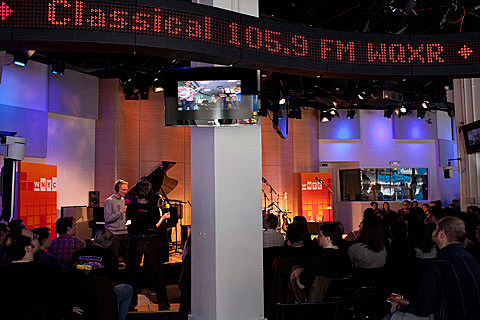 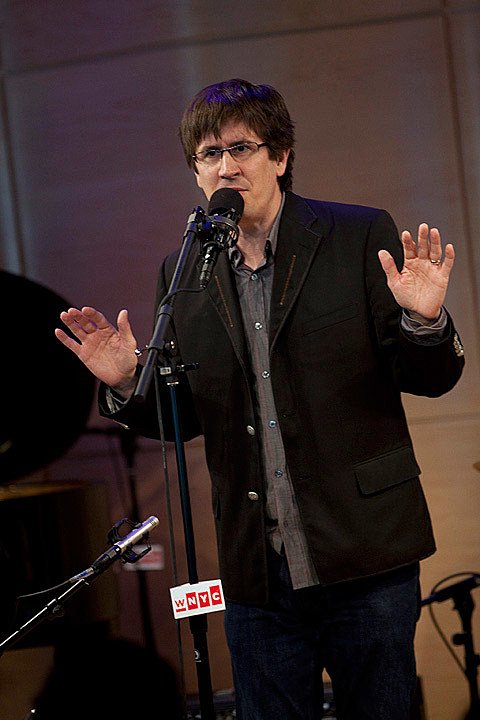 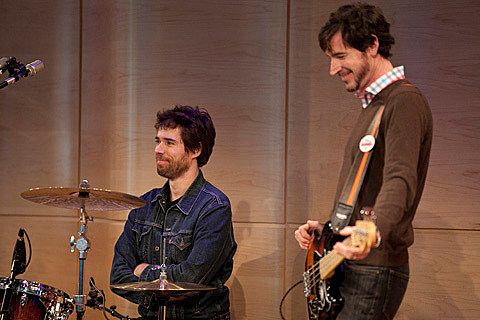 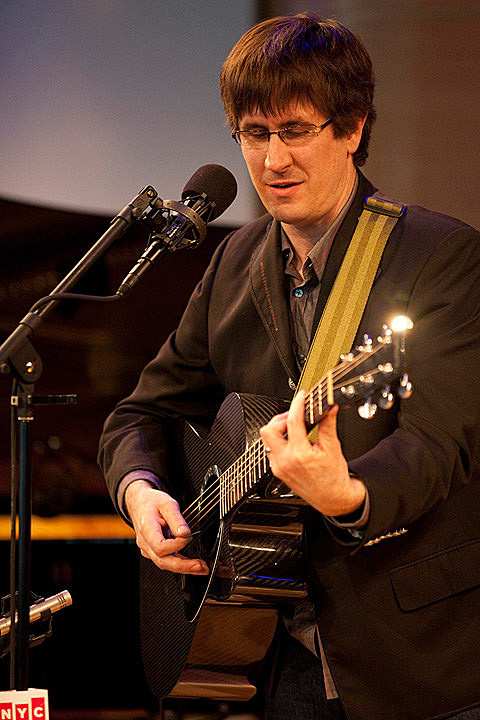 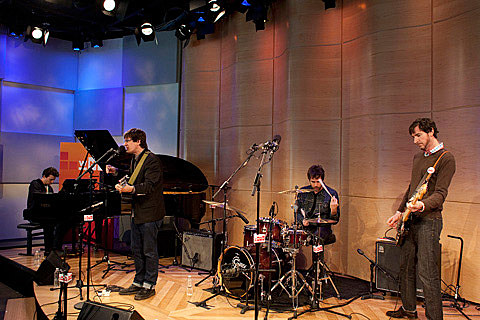 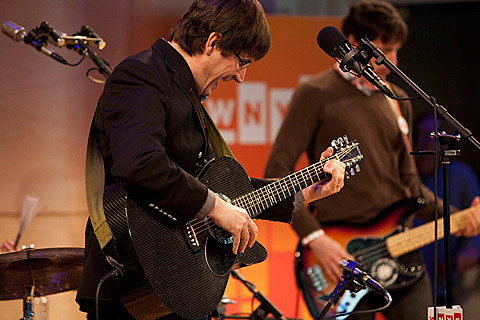 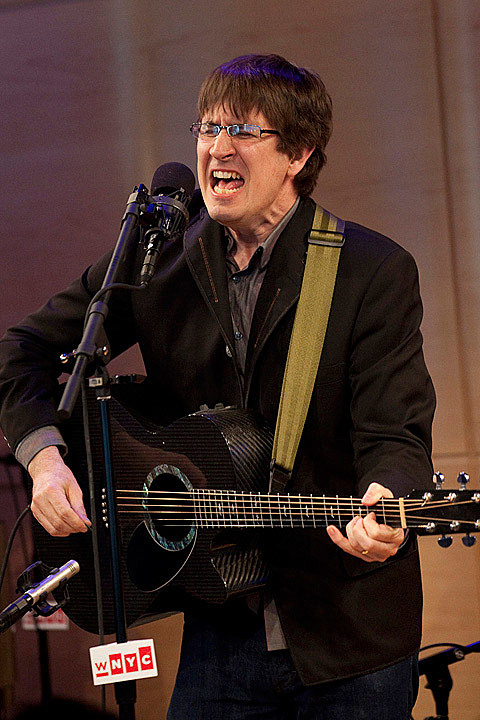 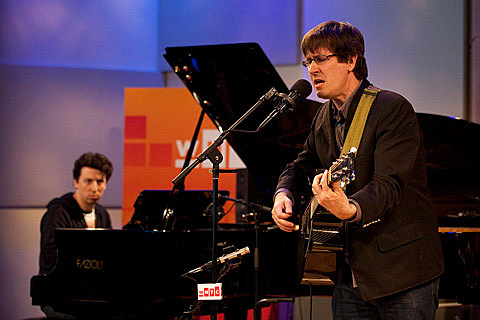 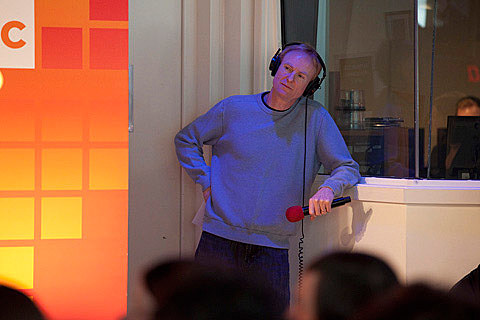