Mountains in Chicago in 2012 (more by Grant MacAllister) 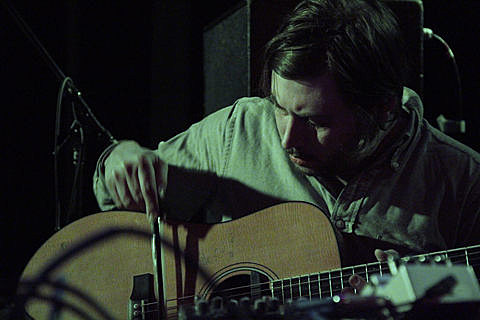 Brooklyn drone duo Mountains are set to release their new album, Centralia, on January 22 via Thrill Jockey. You can download the swelling lead single, "Living Lens," above and check out its video, the album art and tracklist below.

Mountains will tour in support of the album this February, but before that they'll play a record release show in Brooklyn on January 19 at Union Pool with Golden Retriever, Mind Over Mirrors, and DJ Jeff Conklin (East Village Radio). Tickets for that show are on sale now. The show is one of two record release shows that the duo is playing (the other is Montreal) and they also play a show in New Haven, CT at BAR on January 30.

A list of all dates, video, cover art, and tracklist below... 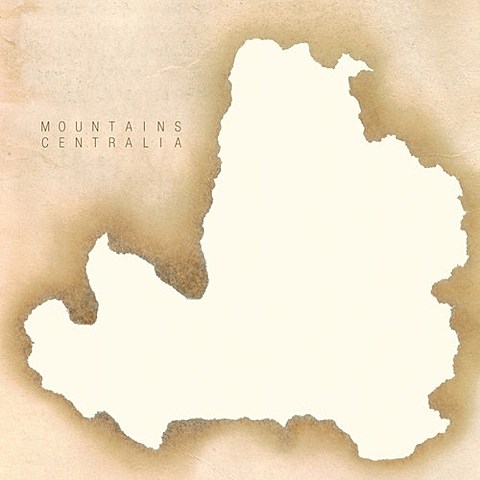