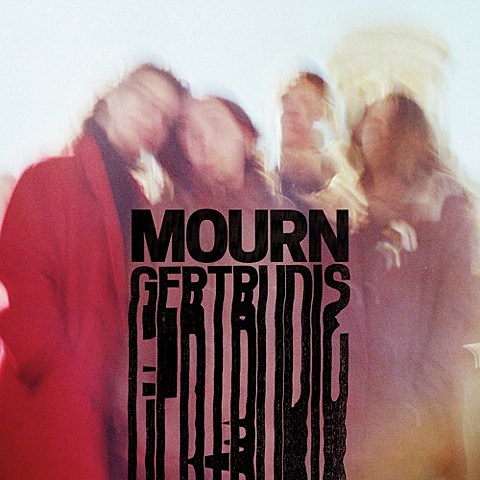 Barcelona's young punky indie rockers Mourn made their US debut with two shows in NYC this past March, and they're set to return to our shores in the summer. They're already playing Chicago's Pitchfork Festival, and they more recently announced a run of dates surrounding that fest.

The dates include a NYC show happening at Rough Trade on July 22. Tickets for that show go on sale today (5/20) at noon.

The band also have a new three-song single Getrudis out today digitally and due on 7" vinyl this summer via Captured Tracks. Opening track "Gertrudis, Get Through This!" has a bit of a Kim Gordon thing going on in the verses, before leading into a janglier chorus. Listen to that, with the list of tour dates, below...