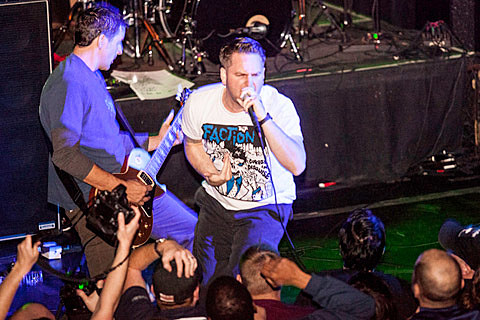 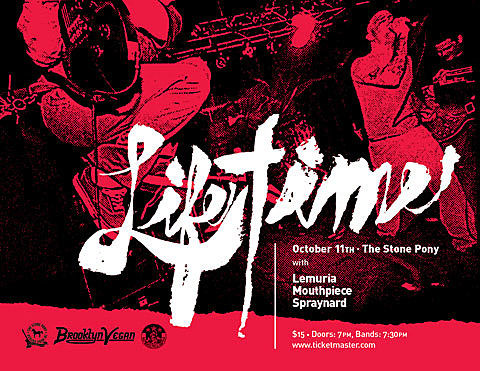 Lifetime recently announced that they're playing a BrooklynVegan-presented show at The Stone Pony on October 11 in their home state of NJ before heading to Florida for The Fest. We're now excited to announced that the openers for the show will be a reunion set from the short-lived early '90s NJ hardcore band Mouthpiece (who's reunited before), Philly emo/punks Spraynard (who recently ended a short hiatus) and Buffalo indie punks Lemuria. Tickets for the show are still available.

Spraynard also recently announced a tour with The Menzingers, who Lemuria toured with this past spring.

Videos of all three openers below...