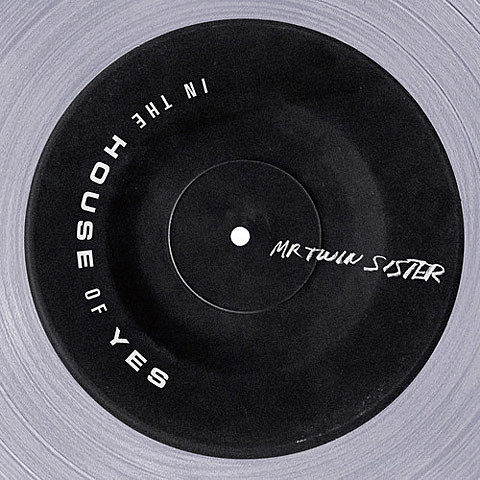 Mr. Twin Sister, as they are now known, have just released a third track from their new album which is out September 22 via Infinite Best. "The House of Yes" is much in the same mould as "Blush" and "Out of the Dark" -- lush R&B/house with a definite UK bent. (Think Sade, Bjork's first album or either of Everything But the Girl's late-'90s albums.) The production hits all the right notes (Carlos Hernandez of Ava Luna did the gorgeous string arrangements). You can stream it below.

The band's two record release shows are coming up at Baby's All Right on October 3 & 4. The 10/3 show is with Ava Luna and Touch, and the 10/4 show is with Toronto's Moon King and Zula. Timothy Allen DJs at both shows (which are 18+) and tickets are still available.