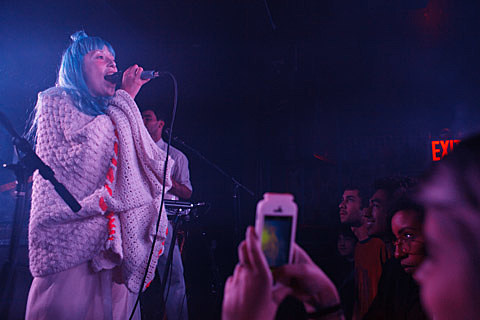 Mr. Twin Sister found creative rebirth (and an honorific) this year, releasing their lush, groovy new album which is really worth checking out if you haven't yet. You can listen to the whole thing below. The Brooklyn band are not following the usual album/tour pattern, having only played a few dates since adding the "Mr." to their name. They have a couple NYC shows coming up, though. On Saturday (11/22) at Shea Stadium they'll play as part of a benefit for Middle East Children's Alliance which offers emergency Gaza aid. Lost Boy?, Eula and Brooklyn Nomads are also on the bill. Tickets are $10 at the door.

The band will also open for Sylvan Esso at their Terminal 5 show on January 23. Tickets for that show are still available.

Flyer for the Shea show and the album stream, below... 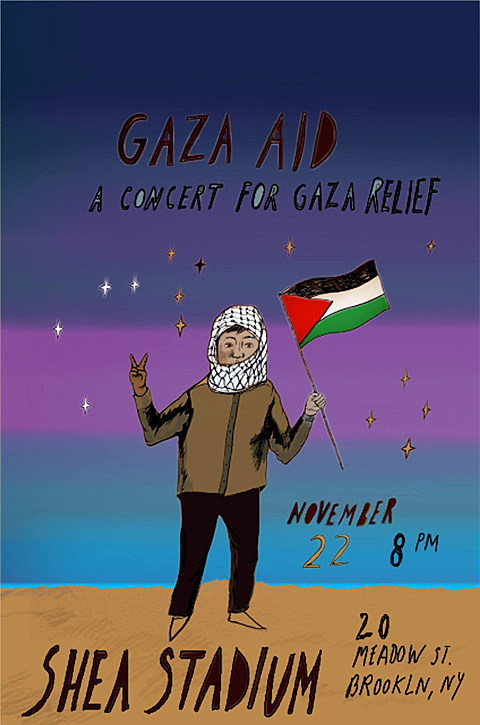