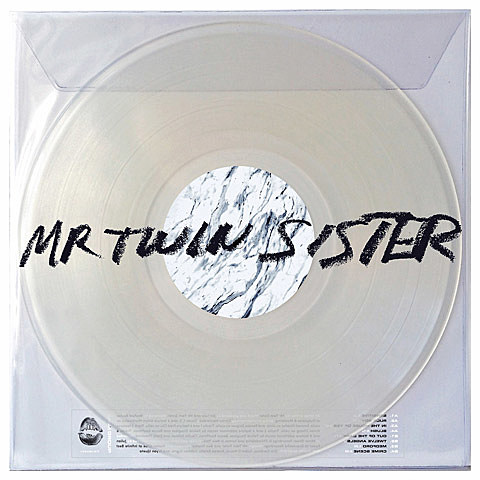 As you may recall, Twin Sister are now known as Mr. Twin Sister and will release their new album on September 23 via Infinite Best. That might be a picture of the album art above, or one version of it at least. The group have just released a second song off the record and "Blush" is a lush, waltz-time R&B slowjam with a string section right out of a vintage Sade track. Stream it below.

Mr Twin Sister just played with The Antlers at Webster Hall here in NYC (anybody catch them?) and were to have done three nights at Baby's All Right the first week of September. Those shows are now not happening but they will now be playing two shows Baby's All Right on October 3&4. Tickets for the 10/3 and 10/4 shows are on sale now.