"the blueprint for greatness" (Marianne O'Leary) 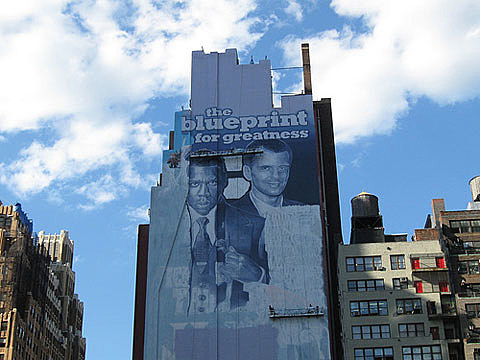 James announced on Thursday evening that he would join the Heat in his quest to win a National Basketball Association title, leaving his hometown Cleveland Cavaliers. However, the Knicks had cleared salary-cap space on its roster in the hopes of attracting James, who has twice won the most valuable player award." [Reuters]

and yeah, Jay-Z didn't get Lebron either.