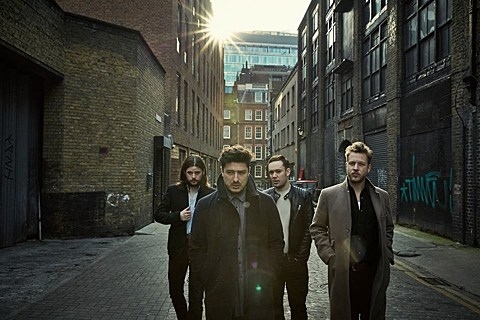 Mumford & Sons' traveling festival Gentlemen of the Road returns this year, with a stopover not far from NYC in Seaside Heights, NJ on June 5 & 6 with The Flaming Lips, Alabama Shakes, The Vaccines, The Maccabees, Dawes, the Very Best, Jenny Lewis, Little May, JEFF the Brotherhood, Blake Mills and more TBA. Tickets go on sale Friday (3/6) at 10 AM. There's other stopovers in Iowa, Scotland, Washington, Colorado, and more TBA. All current lineups below.

The Mumfords have also announced that their third album, Wilder Mind, is due out May 4 via Glassnote. A new article about the album on Rolling Stone says, "Mumford & Sons have mostly removed their signature elements - banjo, acoustic strumming, stomping kick drum - and replaced them with U2-sized guitars, synths, spacey mellotrons and even some drum machines." The album was produced by Arctic Monkeys' go-to guy and Simian Mobile Disco member James Ford, and they also recorded part of it in The National's Aaron Dessner's studio in Ditmas Park (inspiring the song "Ditmas"). Artwork, tracklist, and teaser video below.

Mumford & Sons also have other non-GOTR festival dates, including Bonnaroo. 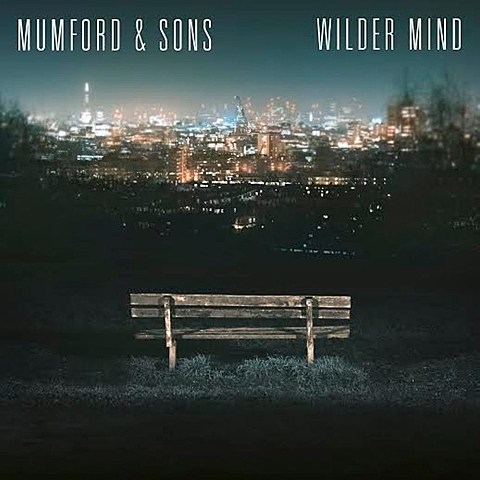