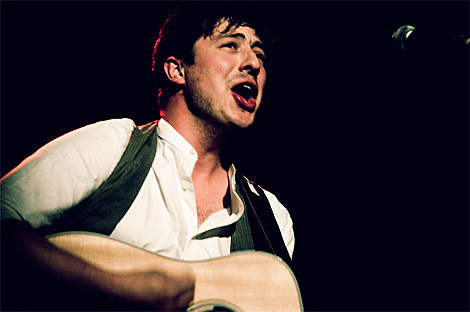 Mumford & Sons is further proof that when it comes to popular taste, being good enough will get you far. Despite a rating system that makes little sense whichever way you look at it, Pitchfork was correct in stating, "Mumford & Sons are in the costume business. They're playing dress-up in threadbare clothes."

But guess what? Tons of people love the costume business, and there is "good" in "good enough". Lending to that "good-enough-ness" is, primarily, singer Marcus Mumford's distraught voice, which, on a purely aesthetic level, can remind you of Michael Stipe's inherent agony. Except, Marcus sounds like he was specifically engineered for songs that take after Biblical parables, teeming with betrayal, disasters and lessons. The songs aren't half-bad (though vaguely unsatisfying), and the band members are all proficient musicians (Marcus' voice didn't flinch when he was pounding on drums), but ultimately the frustration comes to this: in every work of art you hope to detect the artist's moment of inspiration, and in Mumford & Sons, there is no such revelation.

However, when it comes to pop music, the fitting principle is: to hell with art. Whatever makes people feel like the music is speaking to their lives and emotions is good enough! And given that their songs are a series of allusions to strong emotions, it's no surprise that Mumford & Sons is listed in several major festival line-ups and has already sold out most of its upcoming shows.

Freelance Whales opened the sold out show at Bowery Ballroom in NYC last night (2/18). Note that the above review was from Sarahana who shot the show. We have a 2nd viewpoint coming soon. More pictures from that show below... 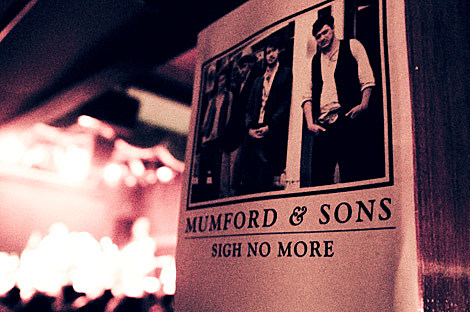 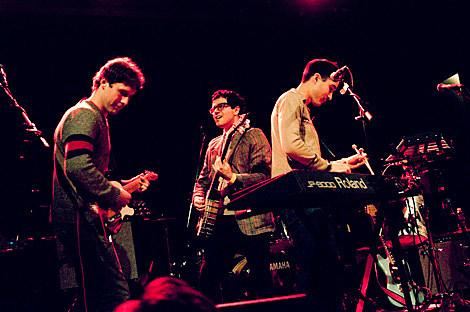 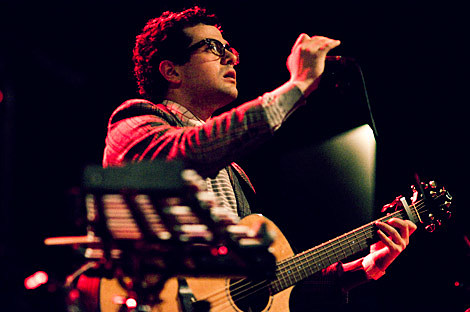 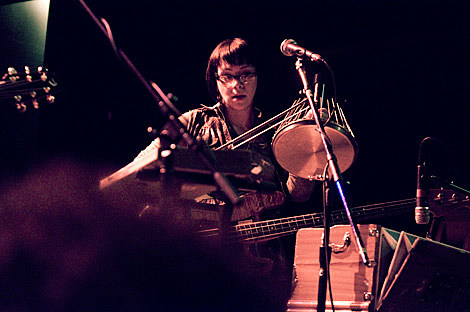 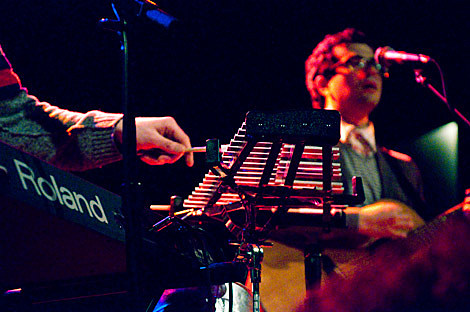 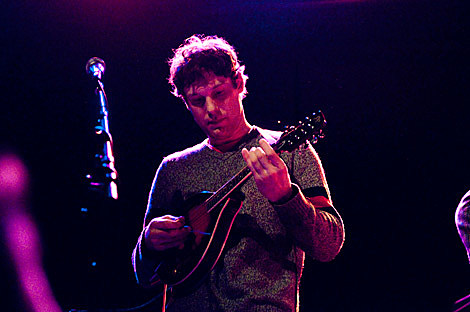 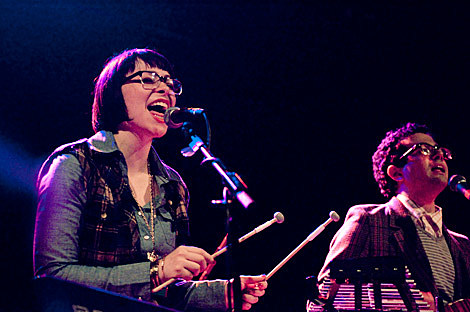 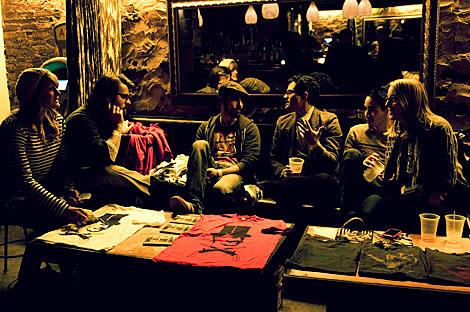 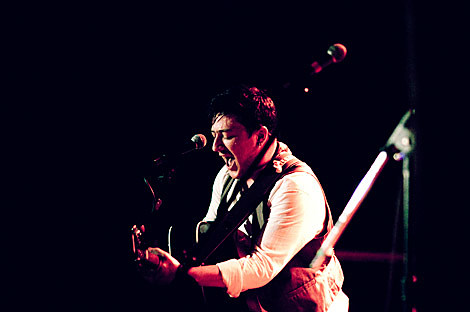 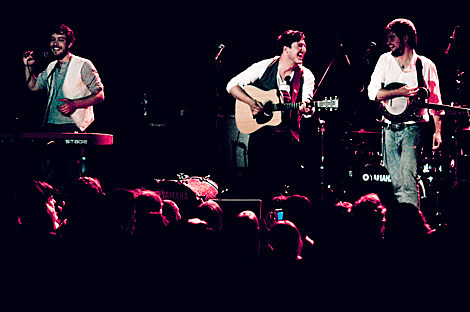 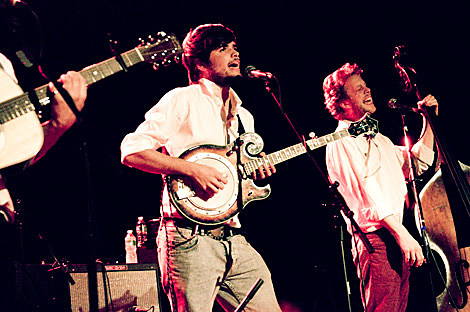 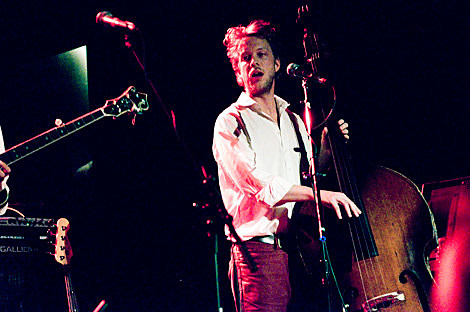 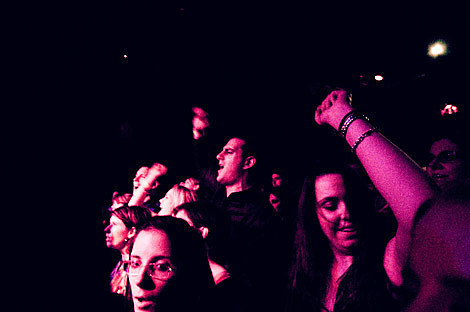 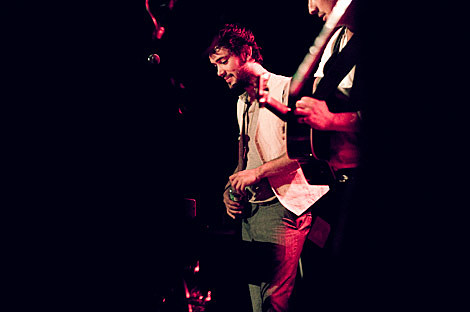 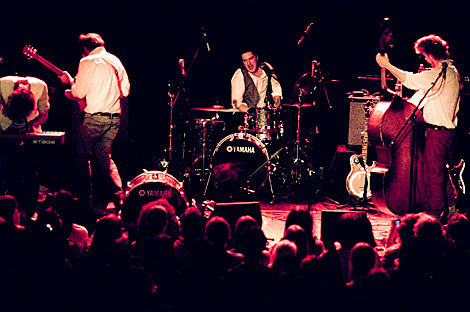 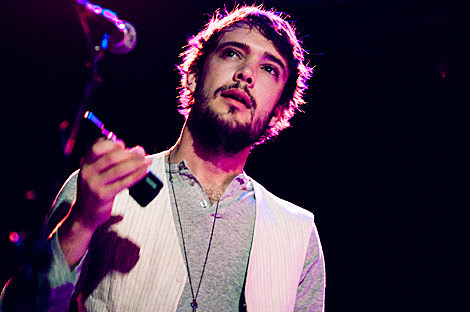 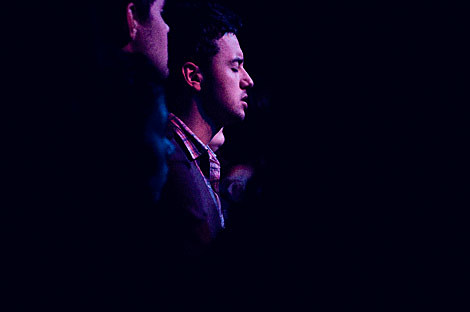 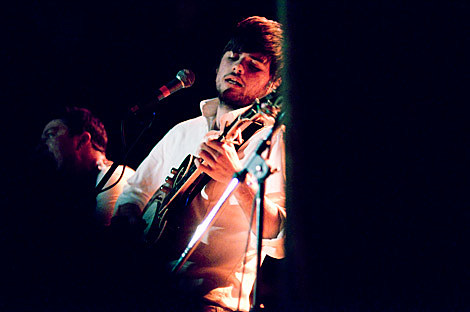 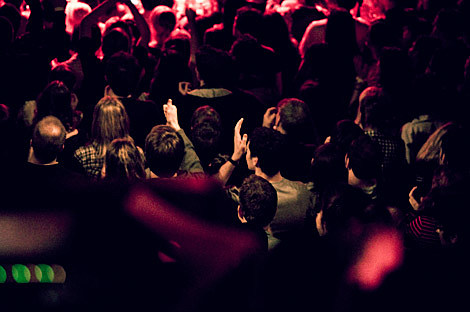 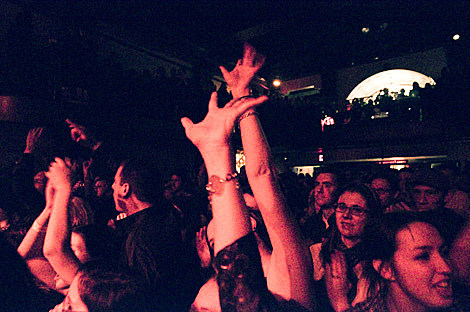