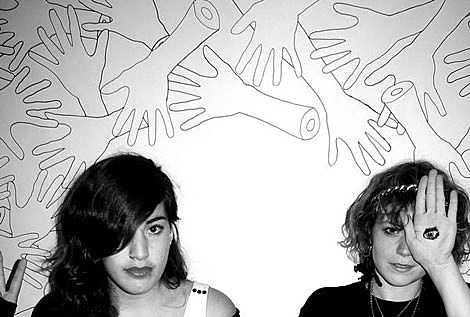 South by Southwest is kind of like other people's dreams. If you're not a part of it, you may not want to hear about it. But at least for those in NYC, we do get some of SXSW's runoff, with many bands from Not America making pit stops here before or after the Austin onslaught. We did a rundown of Australia's offers last week, so in this few-part series I'll highlight some of the more notable bands from the UK and elsewhere in Europe who'll be visiting us over the next three weeks.

Let's start with three UK bands that are somewhat related. Like Laura Marling, who will be at SXSW again this year, Mumford and Sons, Peggy Sue, and Jay Jay Pistolet each have ties to London's "alt-folk movement"... 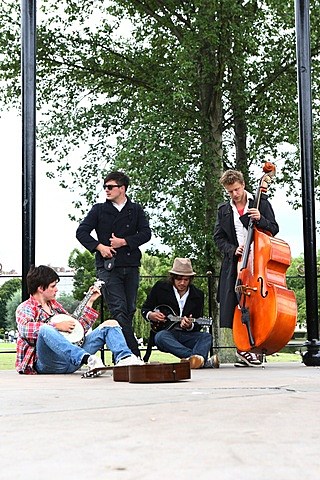 Their deal: "Mumford & Sons only formed in December 2007 through a shared love of country, bluegrass and folk, but they have the requisite air of lives having been lived, their music suffused with world-weary experience, such that you'd assume they'd been going for years." - The Guardian. They are also friends, band-mates, and tour-mates of Laura Marling

NYC Shows: March 15 at Cameo (with Casiokids & New Villager, and March 16 at Mercury Lounge (with Australia's The Temper Trap) 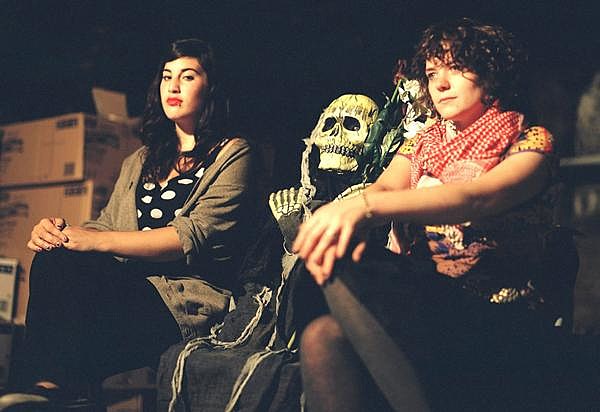 Their deal: A band without anyone actually named Peggy as a member. Formerly called Peggy Sue and the Pirates. "Something like the Moldy Peaches if they had grown up dancing to Sleater Kinney and learnt to sing listening to Billie Holiday." - Drowned in Sound.

NYC Shows: March 23 at Pianos (with Jay Jay Pistolet), March 25 at Sidewalk, and March 26 at Death by Audio. 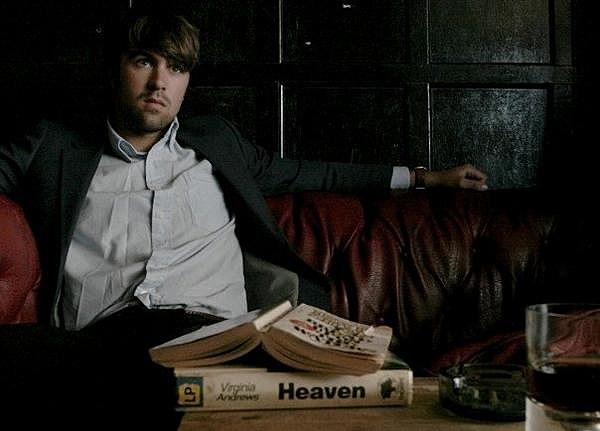 His deal: "Part of the gang of friends that includes Laura Marling and Noah & The Whale. A disarming presence and a huge talent. There is every chance of him bridging the divide to the mainstream from the underground" - MOJO.

NYC Shows: March 23 at Pianos (with Peggy Sue), and March 24 at Sidewalk Cafe

Mumford and Sons - "The Banjolin Song"

Peggy Sue - "Alice in the Kitchen"