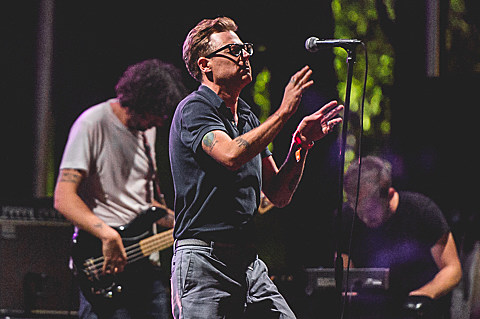 Murder City Devils singer Spencer Moody just wrapped up a solo tour (which hit NYC at Saint Vitus over the weekend), and now the main band have begun announcing dates for 2016. It seems likely that more dates will be announced, but a few have already been revealed including NYC's Webster Hall on January 22. Tickets for that show go on sale Wednesday (12/9) at 10 AM.

All known dates are listed below...