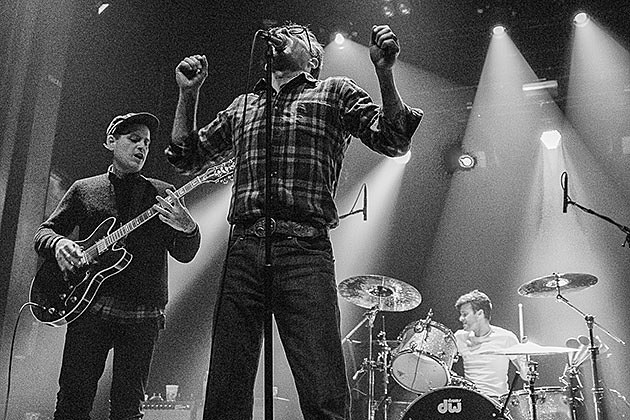 Murder City Devils have been a fully active band again for a few years now, with new music and continued tours. Their latest trek brought them to NYC on Friday (1/22), the night the snowstorm started, for a show at Webster Hall. The band's lineup no longer includes Leslie Hardy or Nate Manny, but they've now got new member Matt Schwartz, who also plays with MCD's Dann Gallucci in Cold War Kids (and was with the band in the studio for the new album). They played some of the newer stuff, but also loaded the set with old favorites like "18 Wheels," "Dancin' Shoes," "Murder City Riot," "Rum to Whiskey" and more. Full setlist below.

Opening was Deep Creep, the new band fronted by Pretty Girls Make Graves singer Andrea Zollo. Murder City Devils' Derek Fudesco, who was also in PGMG, is in this band too, as is Brian Yeager (of The Cute Lepers) and Jeff Alvarez. If you haven't checked out their 2015 self-titled album, you can stream the whole thing below. 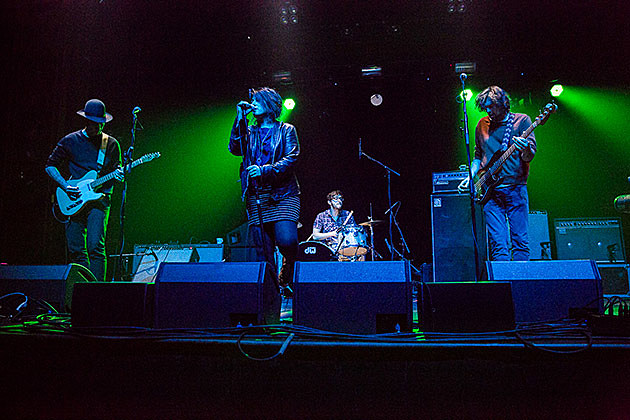 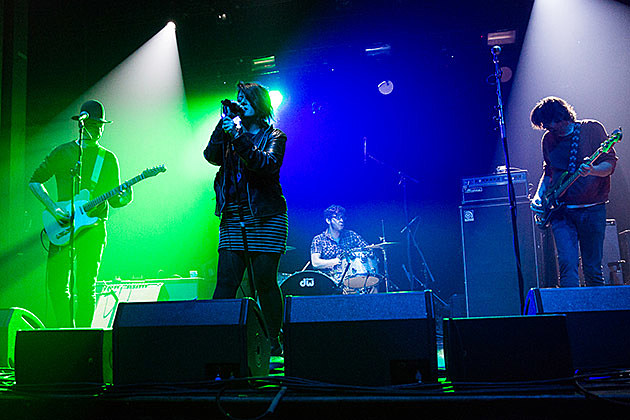 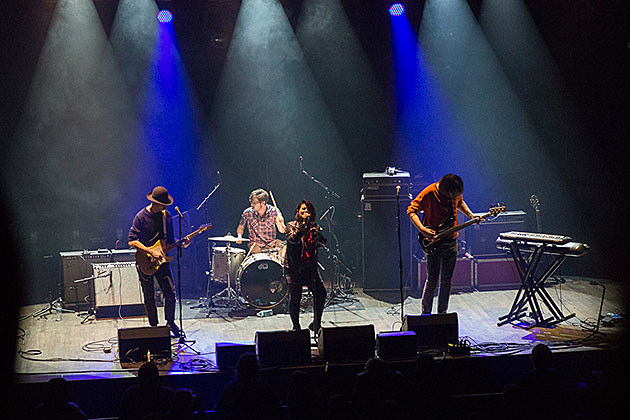 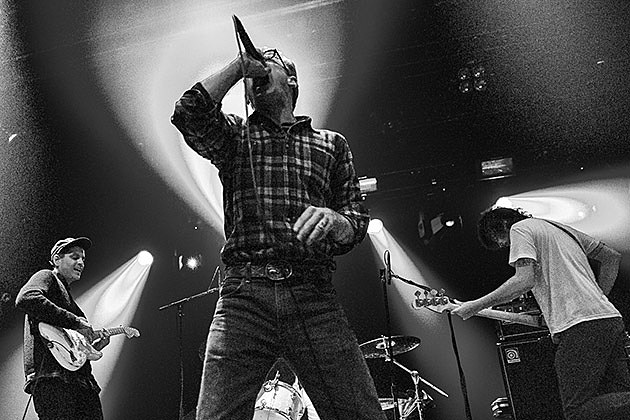 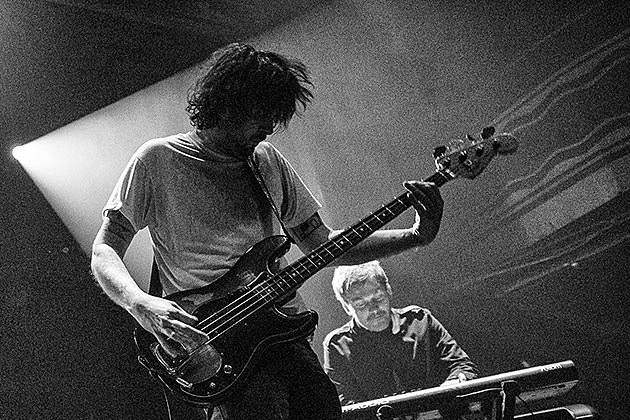 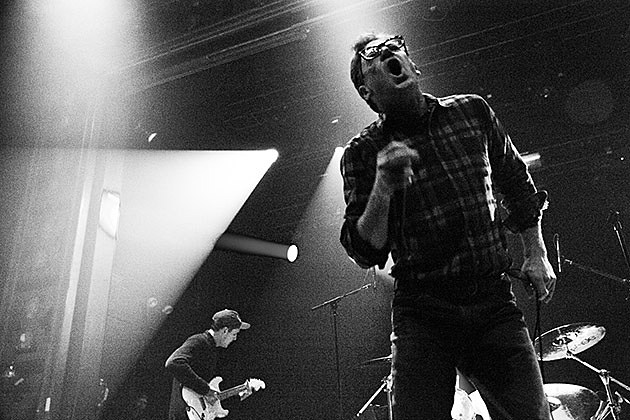 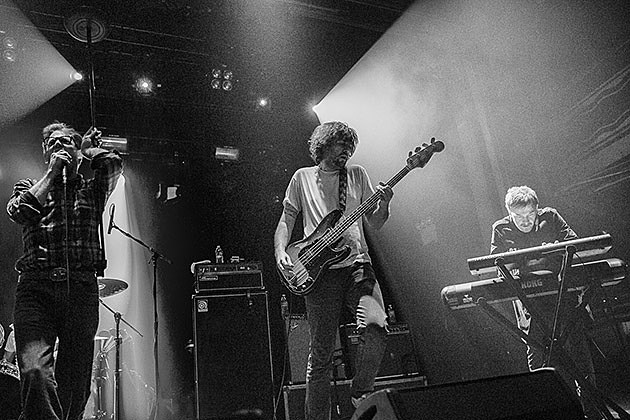 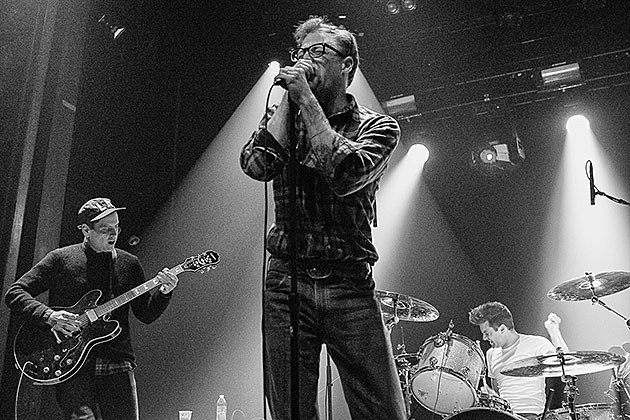 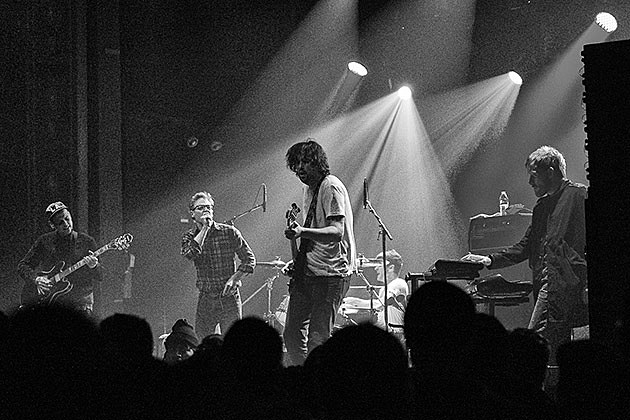 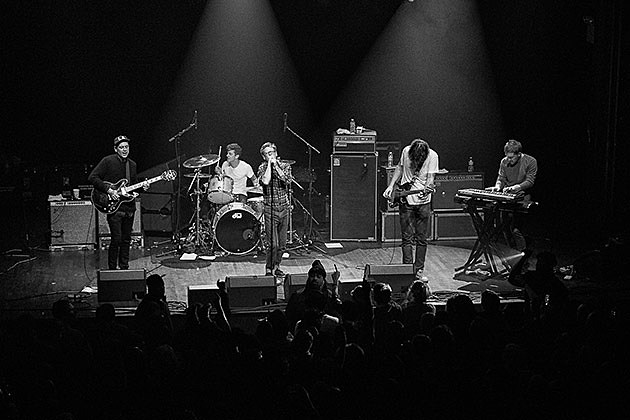 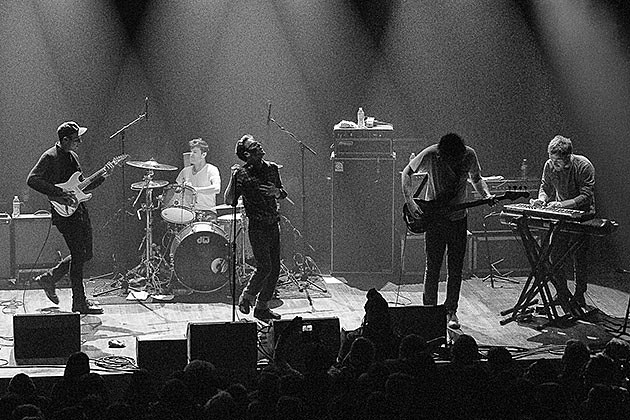