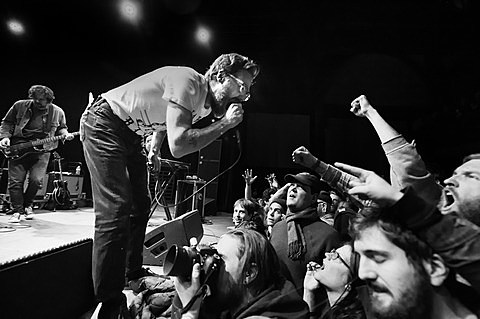 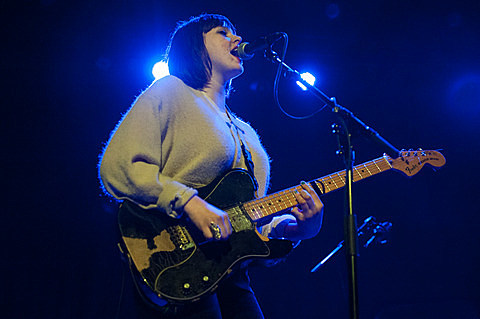 If you do not know the Murder City Devils, take a quick look on YouTube to get an easy idea of what their live shows are like. The band's been around since 1996 and are still going hard. Opening with "It's In My Heart" they hammered straight through a 19-song setlist. No in-between banter, no stopping, no encore.

...There was nothing between the band, the music, and the fans. The holy trinity of concert magic where you can feel the music and energy vibrate through your being. The crowd was wild with fans moshing and crowd-surfing all over the venue. There are some concerts you go to where the fans and the crowd you are with really make the show, and this was one of them. You fall down in the pit; someone's already picking you up before you hit the ground. If you ever wanted to crowd surf before but were too scared to try, this was the night. [That Music Mag]

Organ-loving garage punks Murder City Devils haven't played NYC in years but they finally returned over the weekend when their tour with Cincinnati's poppy, punky Tweens hit Webster Hall on Saturday (2/8). We missed them in NYC, but we did catch the two bands at Philly's Union Transfer a day earlier, which the above review is from. Pictures from the Philly show are in this post.

They continue, along with the Philly setlist and a video from Webster Hall, below... 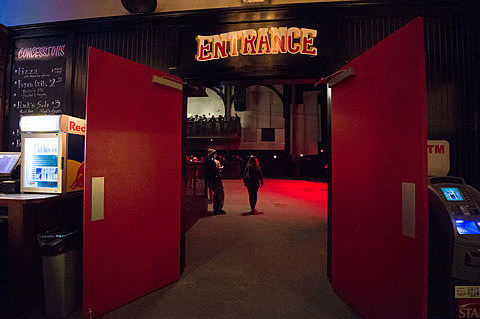 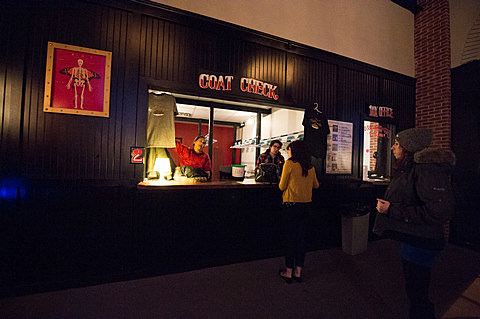 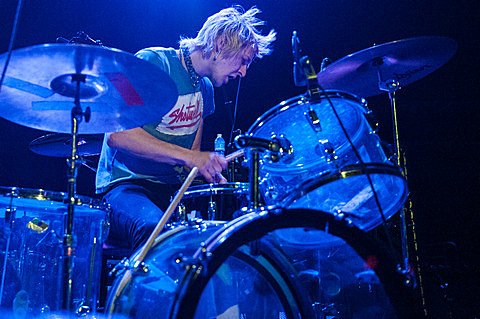 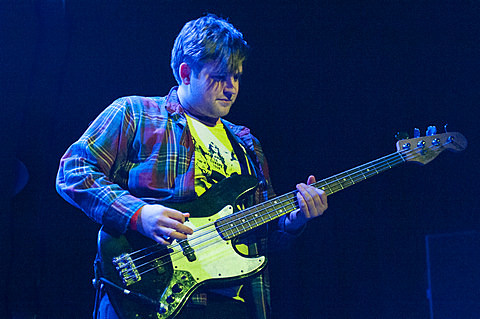 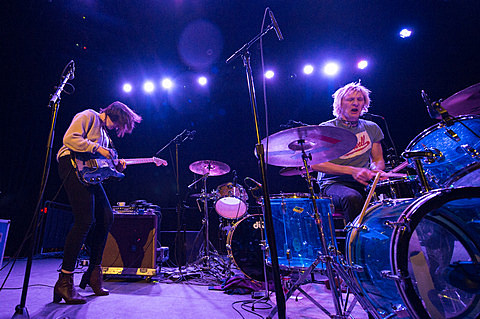 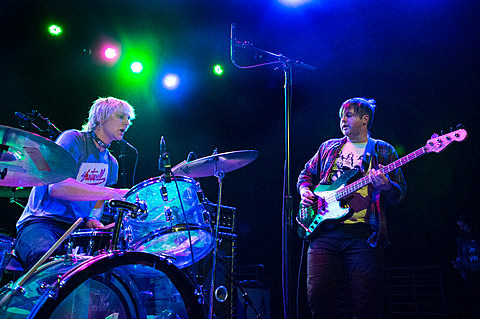 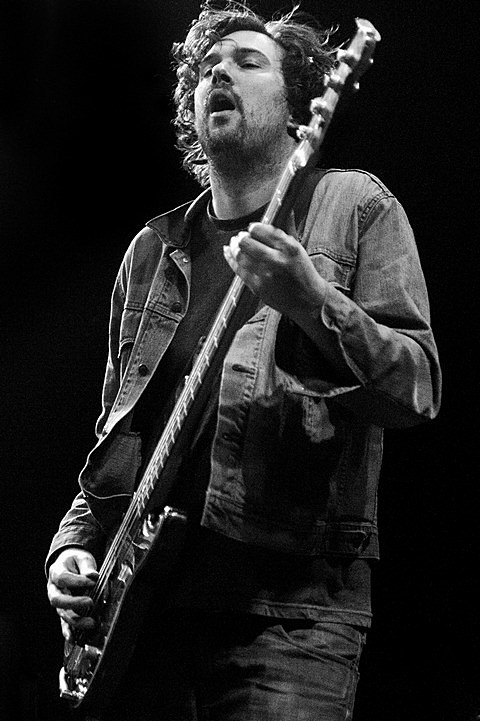 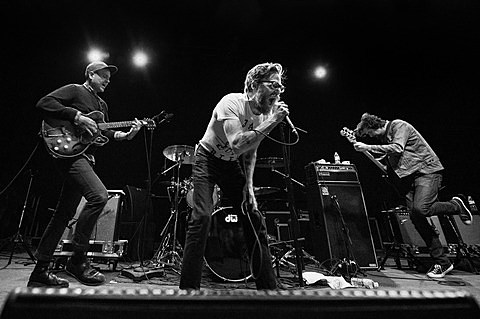 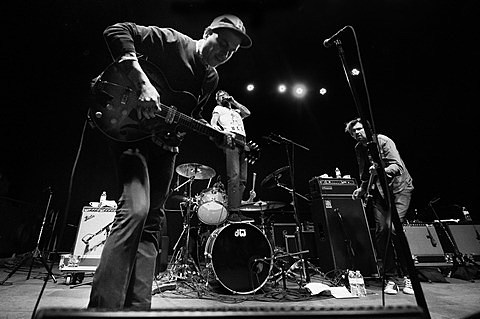 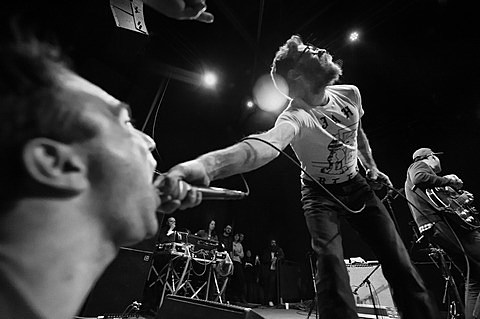 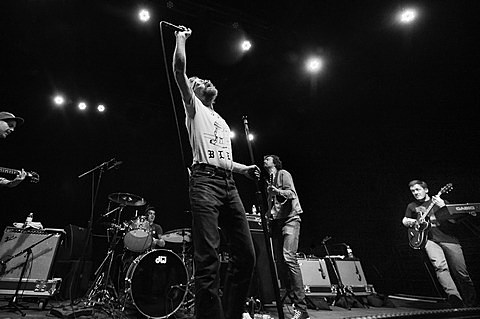 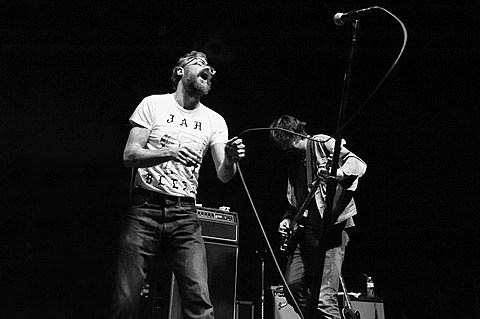 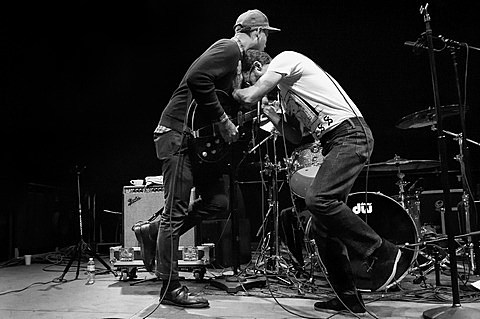 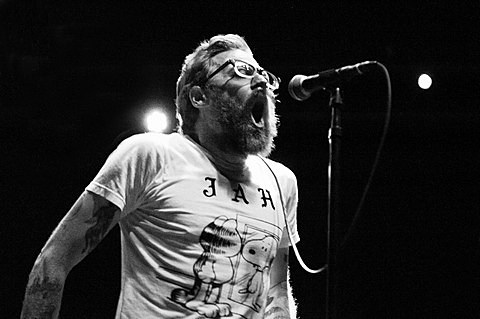 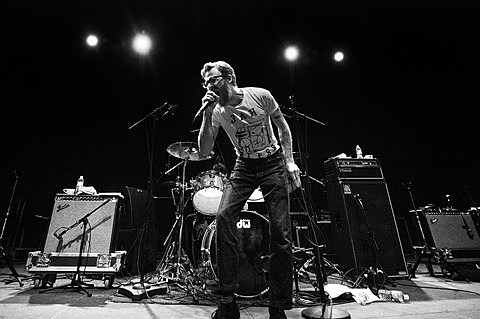 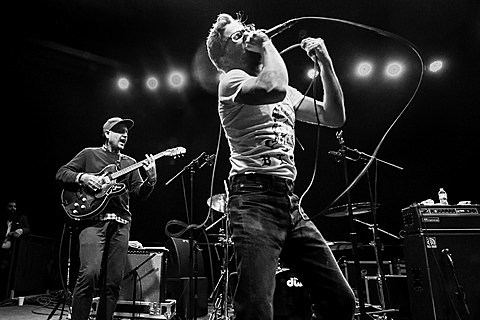 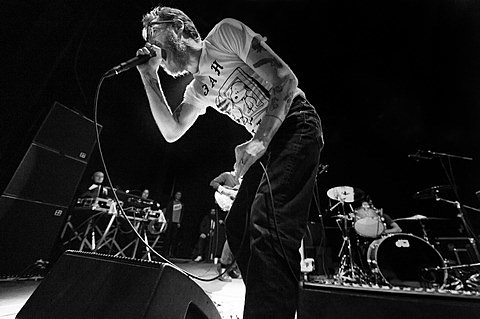 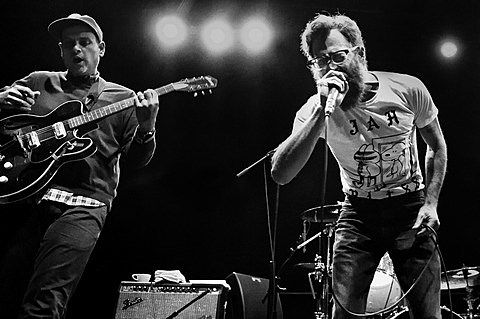 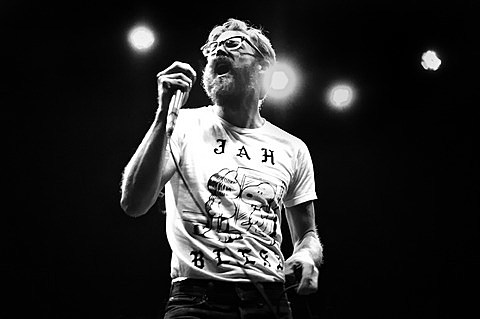 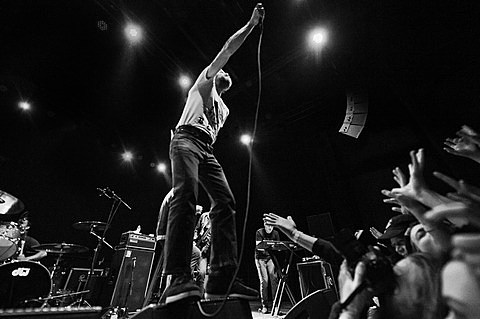 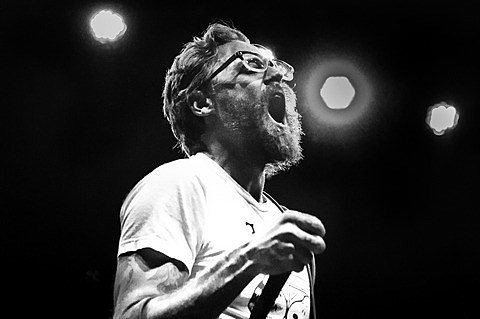 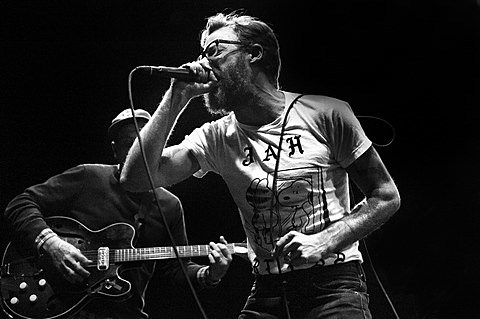 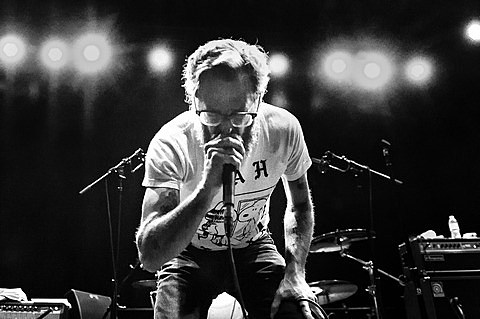 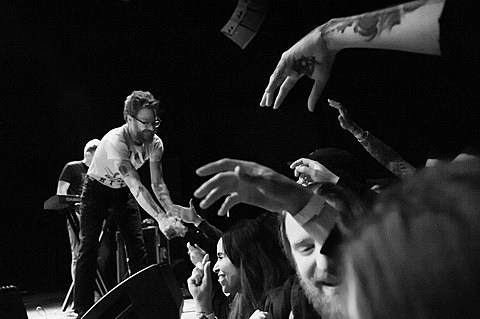 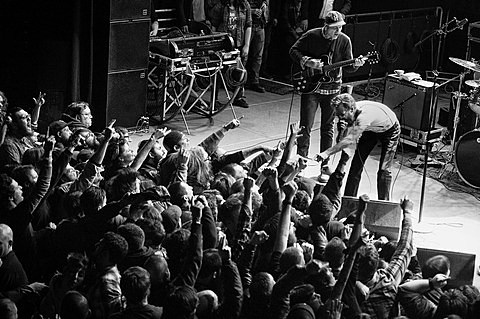 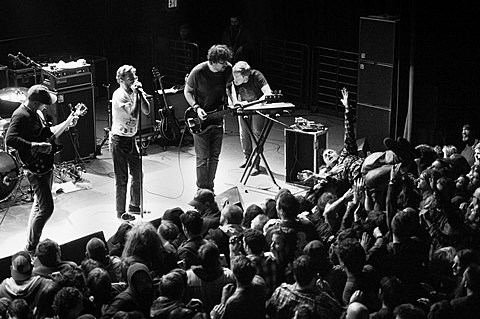 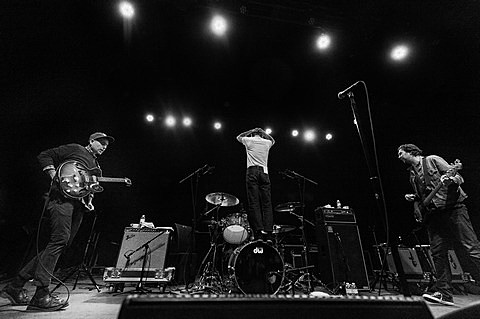