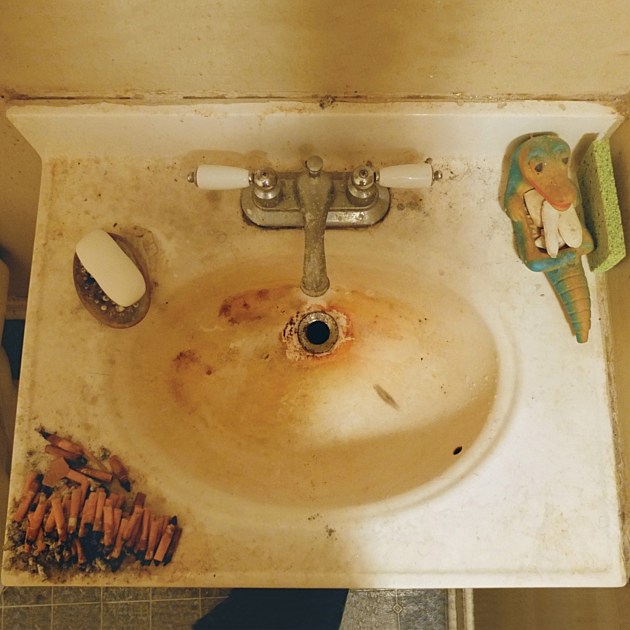 Music Blues, the dense ball of downer drone from Harvey Milk's Stephen Tanner, hit the streets this week with the crushingly loud and soul-crushing Things Haven't Gone Well. Tanner recorded the album after the passing of a friend, pouring his emotions into the work, and, jeeze, does it ever come through. When we debuted the video for the aptly titled "The Great Depression" on Invisible Oranges, we had this to say:

Things Haven't Gone Well is a rare work evoking the distinct qualities of depression without coming off as maudlin. It does this mainly through inertia, accurately capturing the long slog of sadness. Tanner gets that real grief might be punctuated by breakdowns, but those periods are spaced between hours/days/weeks spent numbly starring off into nothingness. Things Haven't Gone Well is caught in that fog of being a step or two out of sync with the rest of the world. And because things have decelerated, Tanner has the time to find death lurking everywhere.

Cue gut punch and chest pains. For a guy that made feel-good food at Pies 'n' Thighs and the Commodore (and soon, the El Dorado), Tanner sure can capture the darkness of not wanting to get up.

In addition to the new tunes, Music Blues will be playing their first show. Filled out by Ben Greenberg (previously of the Men, currently of Uniform and others) and Brooks Headley (Universal Order of Armageddon, Born Against, pastry chef extraordinaire), the expanded trio will debut at NYC's Kenneth Willardt Studio on September 3 as part of Rose Johansen's gallery opening. The event is free and Music Blues will play at 8 PM.

A stream from Things Haven't Gone Well along with the show flyer appears below. 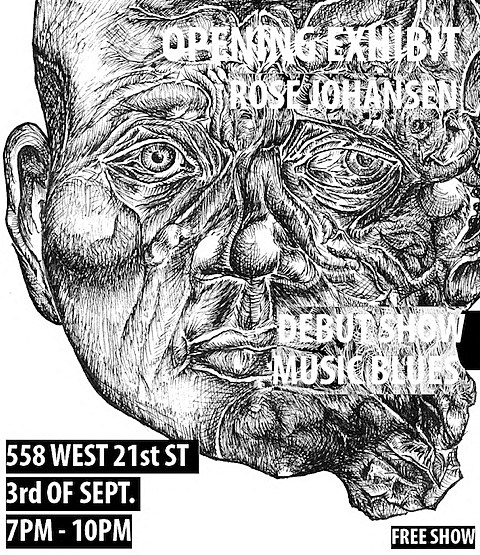