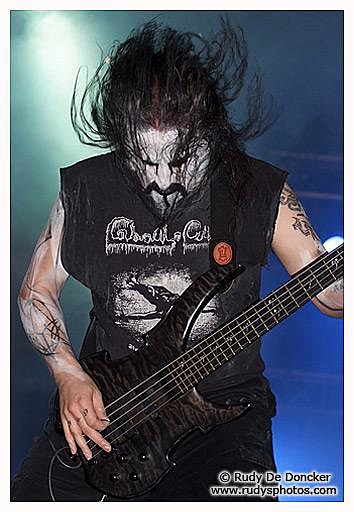 Hello Brooklyn Vegan readers! As the executive director of Scandinavian music website It's a Trap!, I consider it my civic duty to inform you about multitude of Nordic acts visiting the United States and appearing at this year's SXSW festival in Austin, TX. Not only does it help fulfill our educational obligations as a non-profit organization [501(c)(3) status pending], it's also simply the right thing to do.

Onward, starting with Norway, and in alphabetical order...

A-Laget
There's decent Swedish hip-hop out there and the Finns get by virtue of pure weirdness, but the Norwegians straight-up suck. Gatas Parliament is probably the one exception.

DiskJokke
Norway might fail on the hip-hop tip, but they do electronica extremely well. 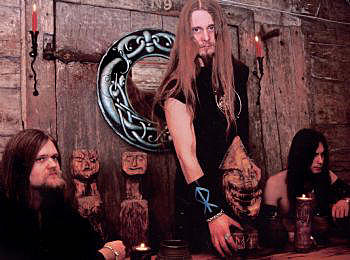 Enslaved
Of all the first generation black-metal bands still kicking around these days, Enslaved are among the best alongside Darkthrone and maybe one or two others. And not only are they still a great band putting out consistently good records, they're also amazing live which is all too rare among BM. The time I saw them with Weakling and Lord Weird Slough Feg back in SF still ranks as one of my favorite live experiences. 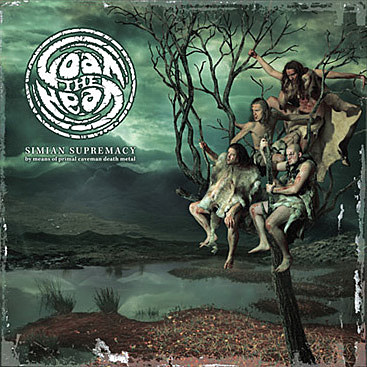 Goat The Head
Dude, a Norwegian metal band called Goat the Head? Either that sounds awesome to you or it doesn't.

Kate Havnevik
I'm not crazy about her, but her jazzy pop/electronica style certainly does have appeal.

Kim Hiorthøy
See DiskJokke above. I know him more for his excellent design work than his music (he does every album cover for renown avant label Rune Grammofon), but whatever. Generally speaking, I consider the Smalltown Supersound affiliation an assured mark of quality and you should too.

Hanne Hukkelberg
In the course of putting this thing together, I realized I've never actually given Hanne Hukkelberg a close listen. Either that, or I found them entirely forgettable. Sadly, the latter's far more likely. 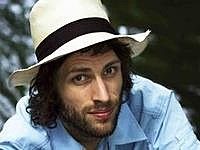 Lindstrom - see Kim Hiorthøy, DiskJokke, et al. I'm not saavy enough to break down all the various nuanced differences between these guys, but they are all good at what they do.

Ralph Myerz
Boring on tape, but they have a reputation for blowing shit up on stage, or at least so I've heard. I remain skeptical.

Shining
Though I prefer the Swedish suicide-metal Shining, the Norwegian band with the same name is pretty good and word on the street has it that they are amazing live. Well worth investigating, especially if you like music that's loud and weird.

1349
Quality Norwegian black-metal. If they manage to smuggle drummer Frost (also in Satyricon) into the US for this show, that alone might be reason enough to see them.

Ungdomskulen
The music is ok, but the vocals make me want to die. Avoid.

With so little time left before SXSW, we're rushing, so please list all the shows you know these bands are playing in the comments, or check each of their MySpace's or SXSW's site to find out. thanks!