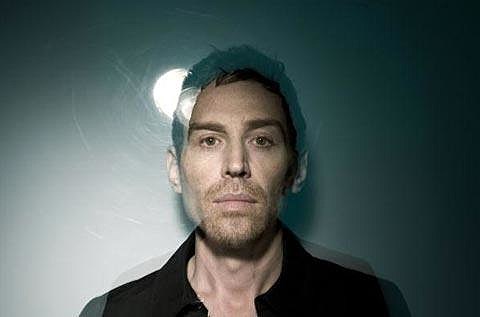 Last week, we mentioned that Brooklyn Electronic Music Festival expanded their lineup. The full schedule still hasn't been revealed, but it's been announced that Music Hall of Williamsburg will host two great double bills as part of the festival. On November 9, it's Gold Panda and Photek, and on November 10, it's Nicolas Jaar (live) and Nick Hook of Cubic Zirconia. Admission to those shows is gained by purchasing a festival pass, which are on sale now. 1-Day passes for each day and 2-Day passes are available.

Photek, who celebrated the fifteenth anniversary of his influential debut, Modus Operandi, this year, is releasing his fifth full length (and first since 2007) this month. It's called Ku:Palm and comes out physically on October 23 and digitally on October 30 via his own Photek Productions label. You can download the album's lead single, "Pyramid," at the top of this post or stream it below.