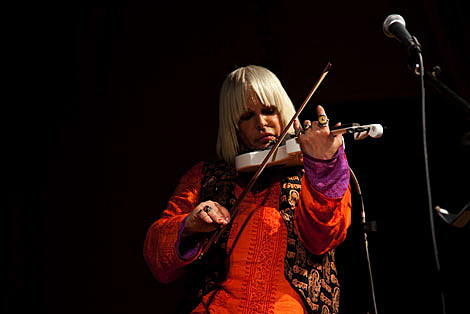 Musicka Mystica Maxima festival presented by Ordo Templi Orientis U.S.A. at Santos Party House, New York, NY.
21 and 22 September 2009
Do what thou wilt shall be the whole of the Law.

Two nights of musick made by practicing magicians or practicing musicians whose work celebrates the magical lifestyle, as well a public performance of ceremonial magic ritual.

Poster and initial lineup below...

Monica Richards (of Faith & The Muse)
4th Sign of the Apocalypse
Daniel Higgs
John Zorn and Bill Laswell
Spires that in the Sunset Rise
and more to be announced!