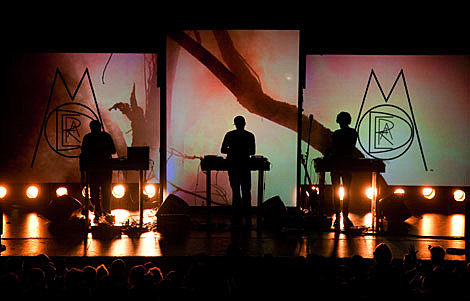 The 10th edition of MUTEK wrapped up five packed days of "digital creativity and electronic music" Sunday night (5/31) in Montreal and its tin anniversary met the high expectations of most. Aside from some rainy and cool weather (particularly at Sunday's Piknic Electronik) and occasional in-club line hassles, the extra-long weekend was a remarkable success.

Although known primarily as a minimal and experimental techno festival, MUTEK's organizers have pushed the expected musical boundaries over the years. 2009 was no exception.

Thursday night's Bass Exponential sessions performances at Métropolis and the Savoy side room put some weight behind those words with dub-step and other deep and heavy performances by Appleblim (Skull Disco, Apple Pips), Deadbeat (Wagon Repair), Moderat [guys from Modeselektor + Apparat] (Bpitch Control) and Mala (DMZ). Thursday was ideal for this alternative-to-techno showcase as many festival-goers were just arriving or had yet to arrive.

Over the course of the five Nocturne sessions at Métropolis, the well-supplemented sound system took a beating but delivered across the entire venue, from the pockets of skull shaking bass on the main floor to the crystal clear sound in the balcony. The stage design with layered screens in the main room and the visuals in both rooms were exceptionally well-done, although it wasn't always clear who was behind the impressive lighting effects and projections even with the festival program in hand. 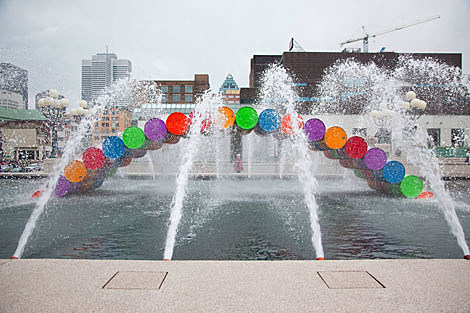 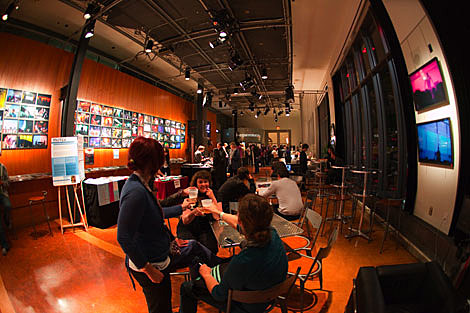 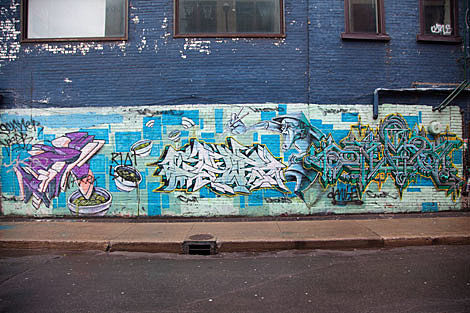 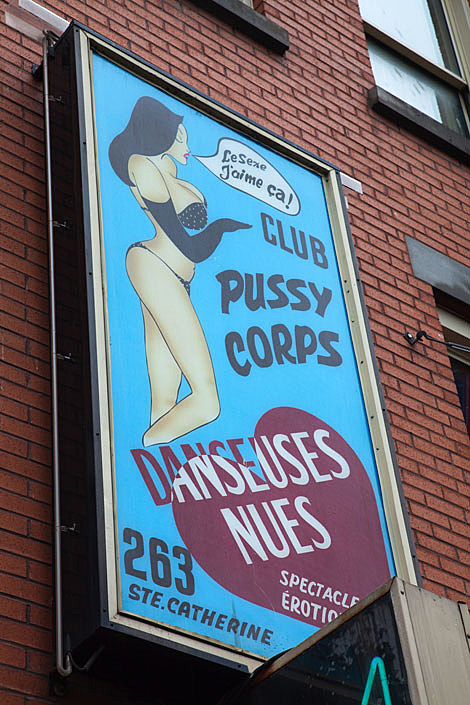 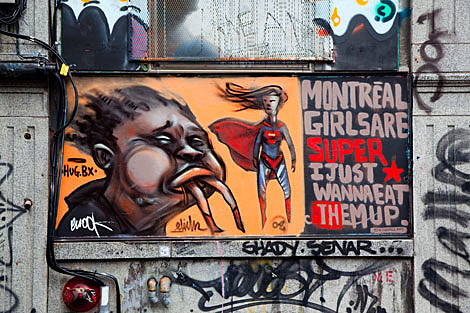 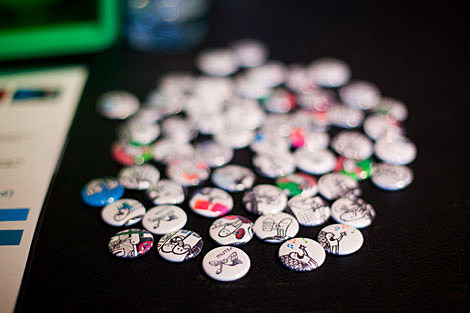 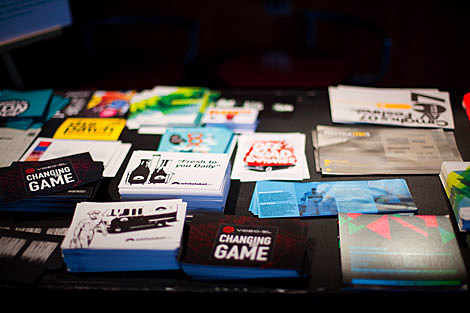 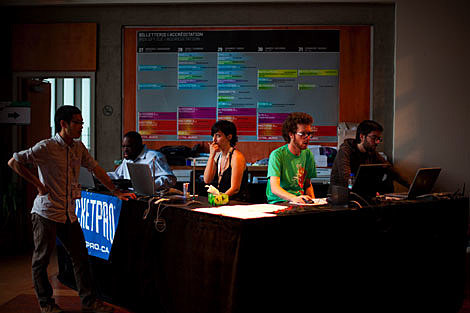 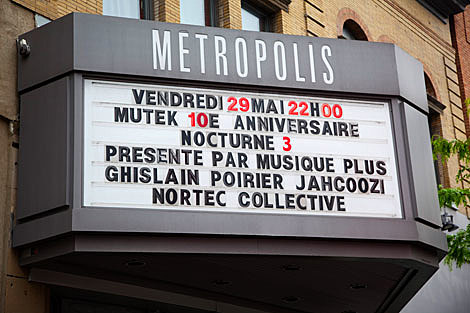 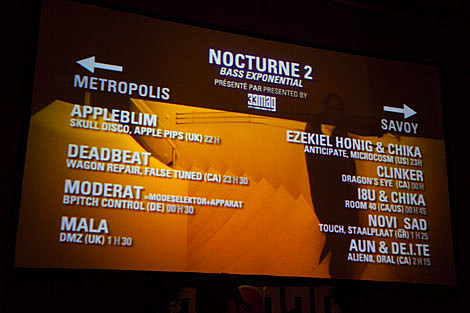 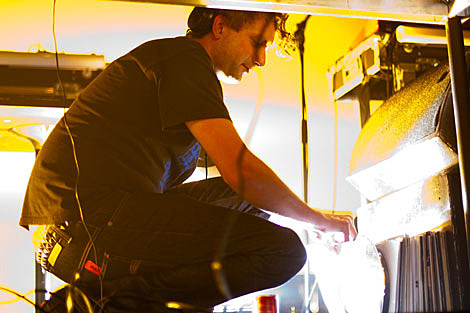 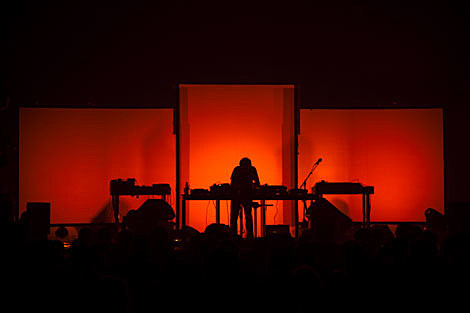 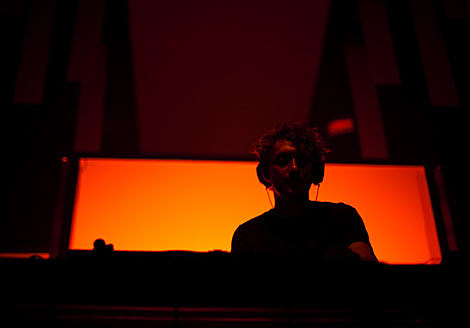 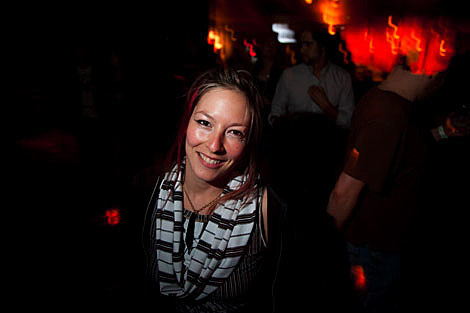 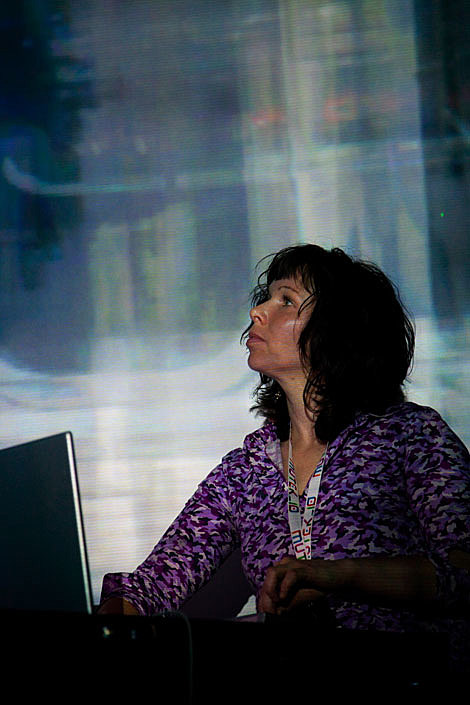 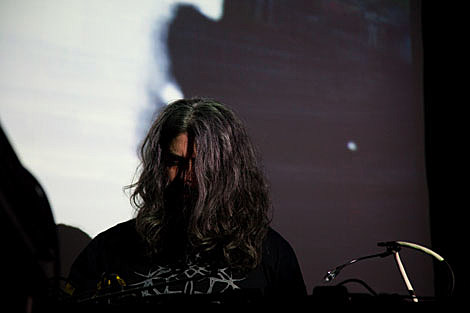 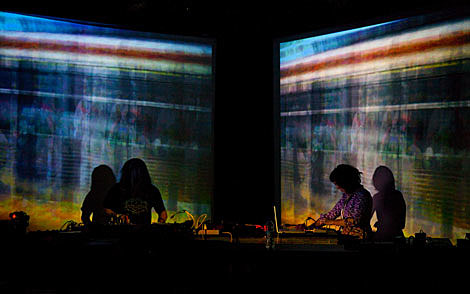 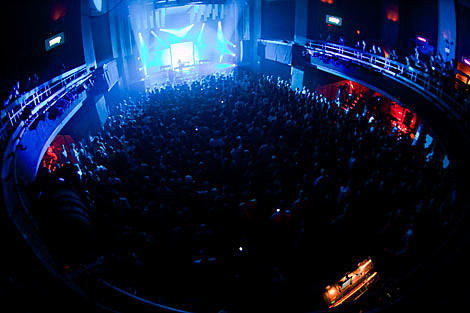 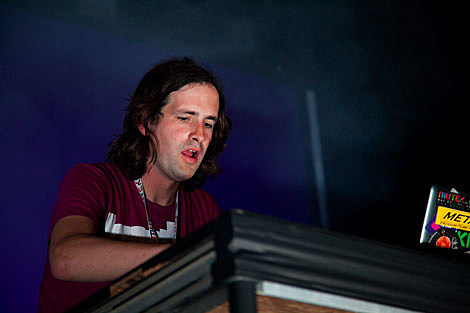 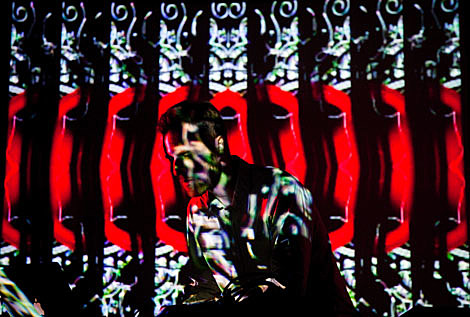 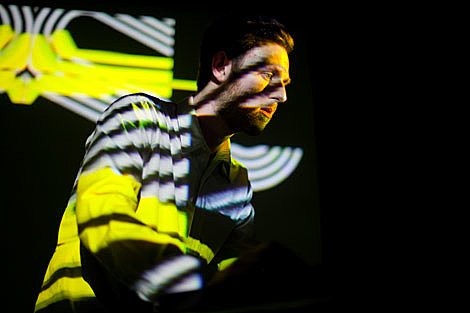 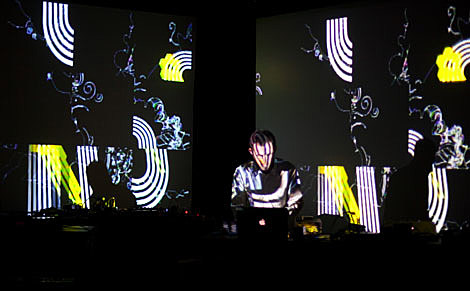 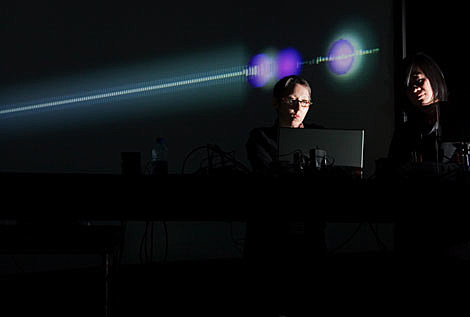 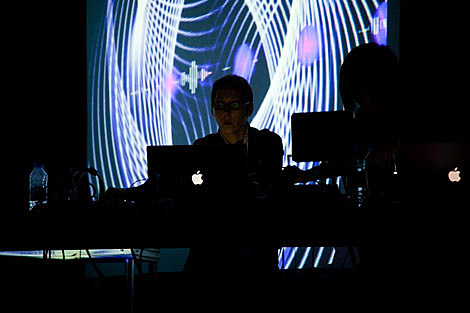 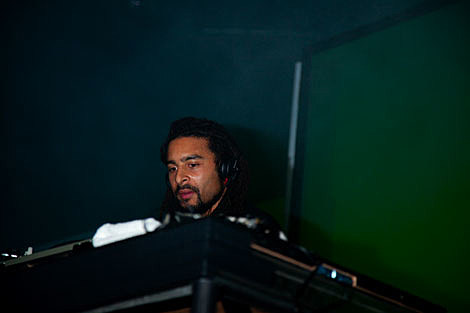 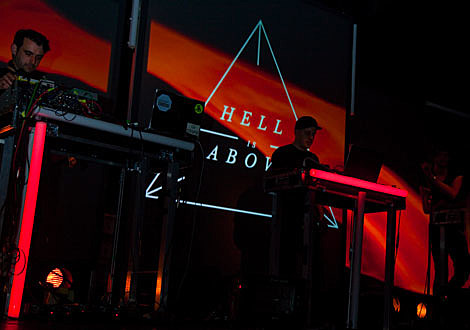 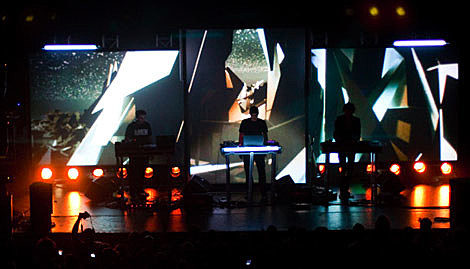 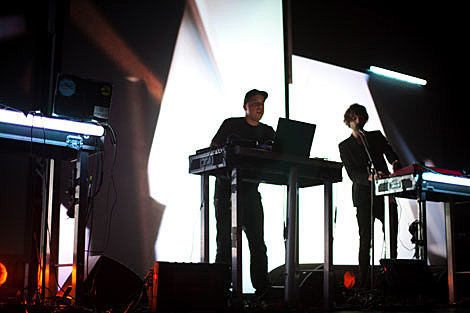