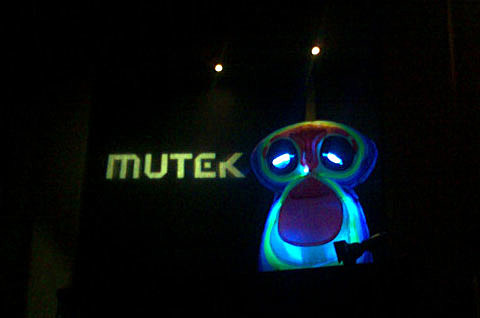 Modeselektor brought their curated "Modeselektion" night to the Mutek festival in Montreal last night (6/2) with Siriusmo, FaltyDL, and Jacques Greene. As previously mentioned, they'll do the same tonight (6/3) at Webster Hall with Siriusmo, ANSTAM and KRSN. Admission is $5 with RSVP if you arrive before midnight. Check out a video from Modeselektor's set last night, with tonight's flyer, below.

Mutek kicked off on June 1st and runs through Sunday. Not many reports have come out of there yet (those who were at Modeselektor last night may not even be in bed yet), but Exclaim! has this report from the opening night set by headliner Amon Tobin:

Montreal's Metropolis was the venue for the world premiere of Amon Tobin's much-anticipated large-scale stage show. The curtain pulled back, revealing a strange structure consisting of stacked white cubes with one large block in the centre. Behind the frosted glass of the largest cube, you could just about make out the silhouetted form of Amon Tobin in his trademark baseball cap. The music started, in synch with huge projections mapped over the top of the stage set: plumes of smoke, crumbling rocks, the cosmos, flickering stars, futuristic cities. Nebulae formed and dissolved, reforming in time with the music, and at times, the projections made it appear as if the whole structure was shaking. A couple of songs into the set, the "frosted" glass, which turned out was also a projection, gave way to reveal Tobin at the controls of a kind of cubist spaceship. During "Lost & Found," the set was transformed with glowing embers that pulsed with every beat, giving way to Tron-like green grids. Having played only ISAM material, Tobin treated the crowd to an encore that lasted nearly as long as the main set, featuring a fluid set of reinterpretations of older tracks, such as "Four Ton Mantis," threaded together with heavy and dynamic new pieces. Despite perhaps being too long, it was an incredibly ambitious visual performance that went off without a hitch and proved to be one hell of a way to launch MUTEK 2011.

For a better picture, check out the videos from Amon's show below. 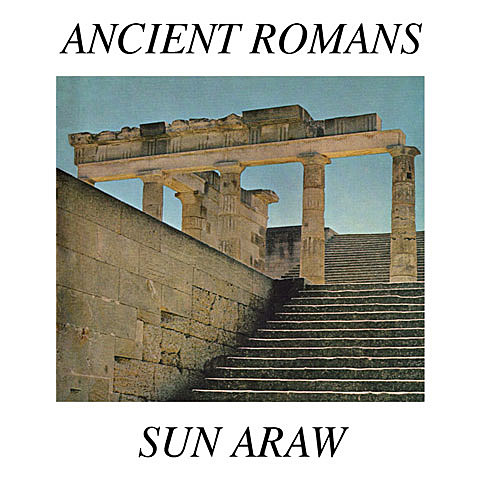 Sun Araw also played Mutek last night (6/2), and are now on their way to NYC for a bunch of shows including their own curated dance party tonight (6/3) Coco66. As previously mentioned, Sun Araw's Cameron Stallone will DJ Coco66 for the NYC debut of Sun Araw's WHERE'S YR CHILD party. Video and graphical flyer below. Sun Araw play their first live show in NYC Saturday (6/4) at 285 Kent with M Geddes Gengras, D'Eon, and Matthewdavid (who DJ'd Cameo last night). All dates, including Maxwell's and a new LA show, are listed below.

Sun Araw's forthcoming full length Ancient Romans comes out August 23 via Sun Ark/Drag City. The album, pictured above, will be available as a CD and double LP on white vinyl. Sun Araw is also releasing Night Gallery, a split with Eternal Tapestry, on July 19 via Thrill Jockey. 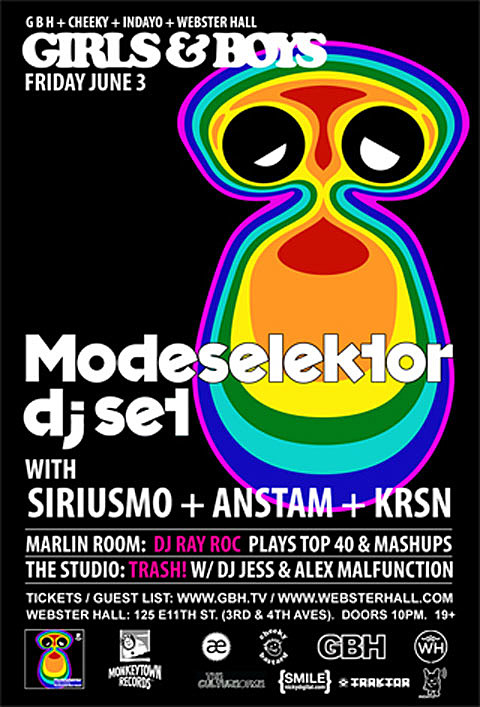 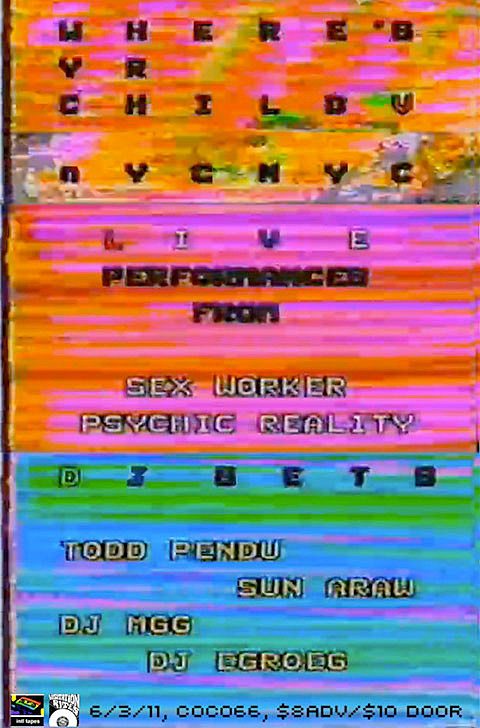 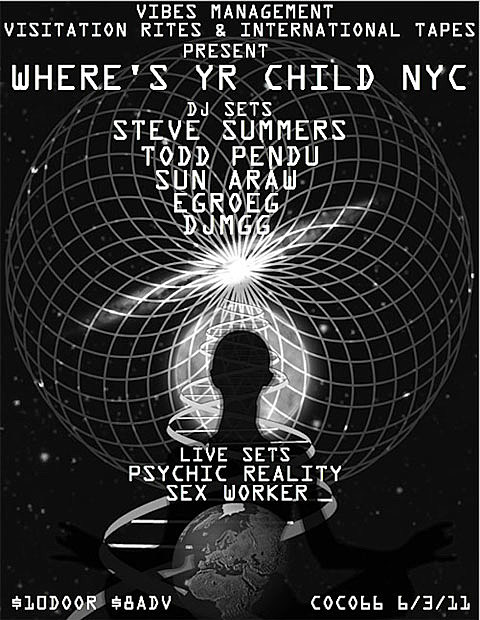