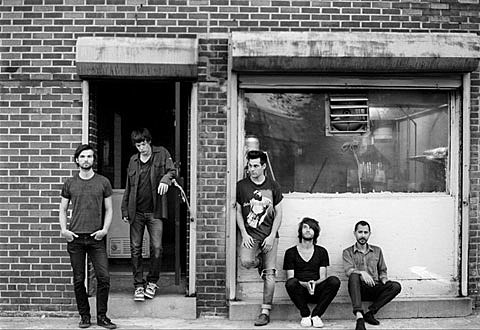 Brooklyn band My Best Fiend recently signed to Warp Records, who will release their debut LP, In Ghostlike Fading, on February 21 in North America and a day earlier elsewhere. There's a sort of catchy, soaring psych rock to the new single, "Cracking Eggs," which features the guest vocals of Shannon Funchess of Light Asylum, and ends in a shattering refrain. Stream that and the bluesy album opener, "Higher Palms," below, the latter of which you can also grab an MP3 of above. The album's artwork and tracklist is below too. You can pre-order it now at Bleep.

My Best Fiend have two hometown shows coming up this month including one TONIGHT (1/11) with Porcelain Raft at Cameo Gallery (they play "after Porcelain Raft and before Crinkles") and another at Glasslands on January 27 opening for fellow Brooklynites/Warp labelmates The Hundred in the Hands. Bikini is also on the bill and so is a DJ set by Bear in Heaven. Tickets for the show are on sale now.

Speaking of Bear in Heaven, they'll kick off a tour this spring in honor of their upcoming LP, I Love You, It's Cool. That tour includes NYC shows on May 8 at Bowery Ballroom and May 9 at MHOW. Tickets for both shows are still available.

My Best Fiend - In Ghostlike Fading 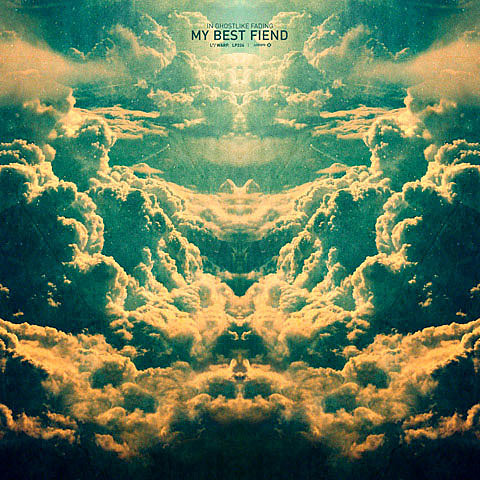