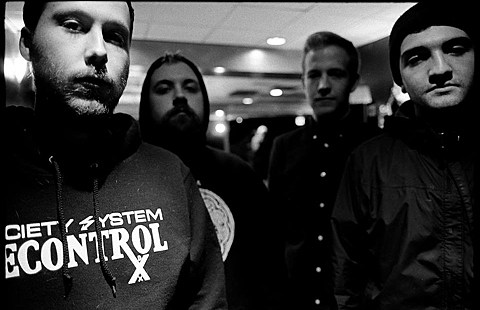 The last we heard from Massachusetts screamo band My Fictions was their 2013 split EP with The Saddest Landscape which followed various other splits, EPs, demos and the like. Now the band are finally set to release their first full length album, Stranger Songs, on July 1 via Topshelf (pre-order). The first single from that album, "Stubborn," kicks off with the frenetic metallic hardcore of neighboring Mass. band Converge before evolving into the kind of melodic, breakdown-less version of the genre penned by Converge's pals in Modern Life Is War. It's dark, heavy and recorded with the raw aesthetic of early screamo. The song makes its premiere in this post and can be streamed below. Album artwork and tracklist below too.

UPDATE: A previous version of this post listed upcoming tour dates, but the band have no shows scheduled at the moment. Song stream and LP info below... 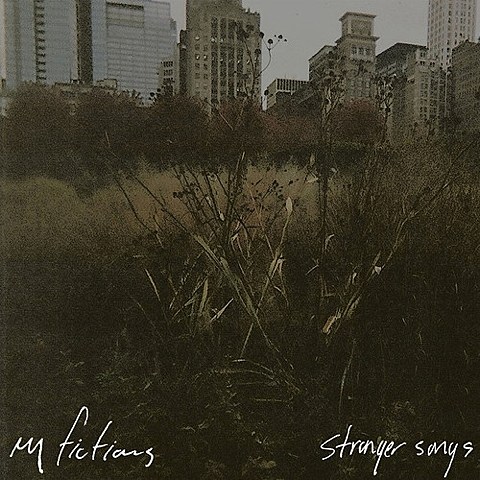