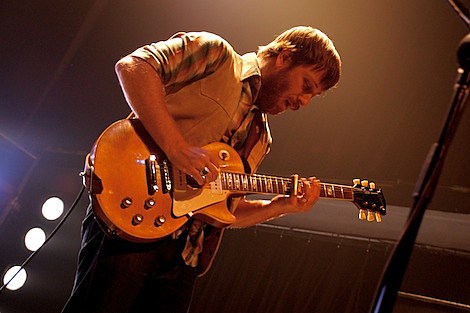 Dan Auerbach's drummer Bob Cesare will not be able to make his upcoming tour due to a death in his family. In his place will be My Morning Jacket drummer Patrick Hallahan.

Dan, known most for being 1/2 of the Black Keys, kicks off his tour in Washington DC on Saturday and will end up in Austin for SXSW on March 18th.

Tickets are still on sale for the March 2nd & 3rd shows in NYC, both of which are with Those Darlins.

Watch Dan play in the video below...