Carl of My Morning Jacket at Outside Lands 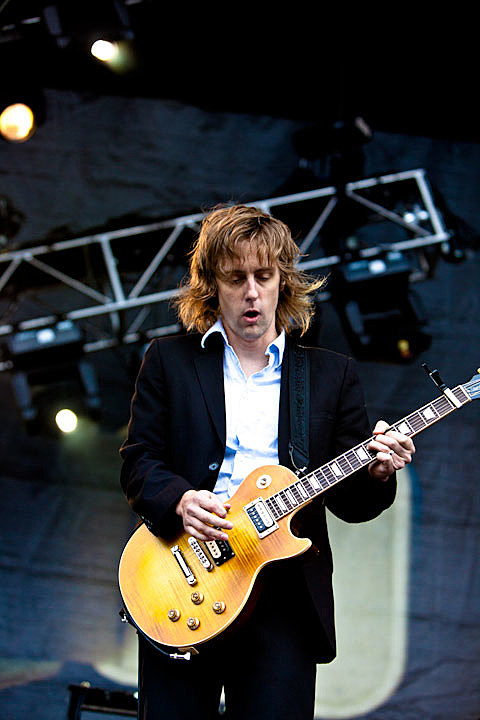 James may not have been trying to make a point, but a point was made nevertheless. Petty's combo has always been a collaborative project: a band in the truest sense, and often one of the most engaging, if not always the most creative, on the Billboard charts.

...My Morning Jacket continue to split the difference between polite college rock and proggy, Phish-like jam band lunacy. That makes them better than any college rock band, but not as fun as Phish. Jim James favors a rotating setlist, but at Izod Center, My Morning Jacket played most of their best-known material, including "I'm Amazed," the reggae-funk "Off The Record," and the guitar-heavy "One Big Holiday." The popular Louisville quintet isn't desperate for new fans, but they certainly made some last night.
-[NJ.com review from the Izod Center]

My Morning Jacket completed their run of dates with, ahem, The Heartbreakers, and after a few dates this weekend, will prep for their five night stay at Terminal Five. Each night will see them revisiting old LPs with The Tennessee Fire being played in full on Oct 18th, At Dawn on 19th, It Still Moves on 21st, Z on 22nd, and Evil Urges on 23rd (tickets for 10/18 and 10/19 are still available). Those dates leave My Morning Jacket without a show on October 20th, but it won't be a day for relaxation.

My Morning Jacket's Carl Broemel will play a solo show that night at Joe's Pub, showcasing material from his upcoming LP All Birds Say. Tickets are on sale. Order All Birds Say in multiple digital/vinyl/CD/T-Shirt configurations, and check out "Heaven Knows" available for download above.

My Morning Jacket (with Carl Broemel) also played the Outside Lands Festival in San Francisco on Saturday August 14th. Pics from that show adorn this post. More of them setlists, all dates, and some video recorded in a recent session with Carl Broemel below... 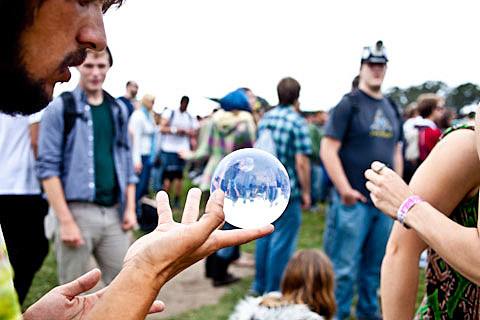 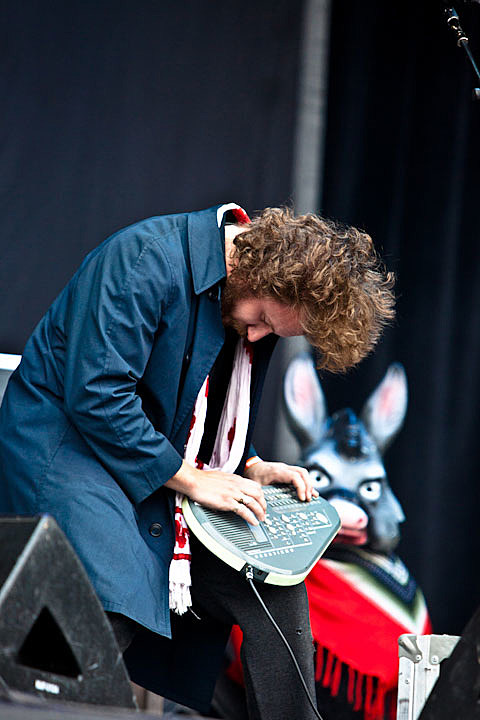 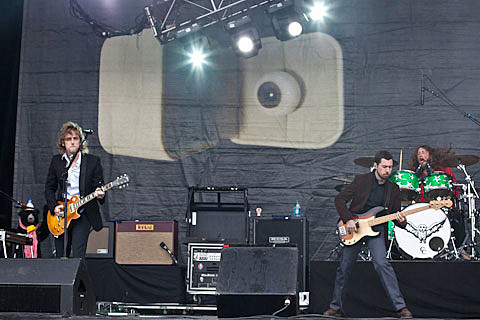 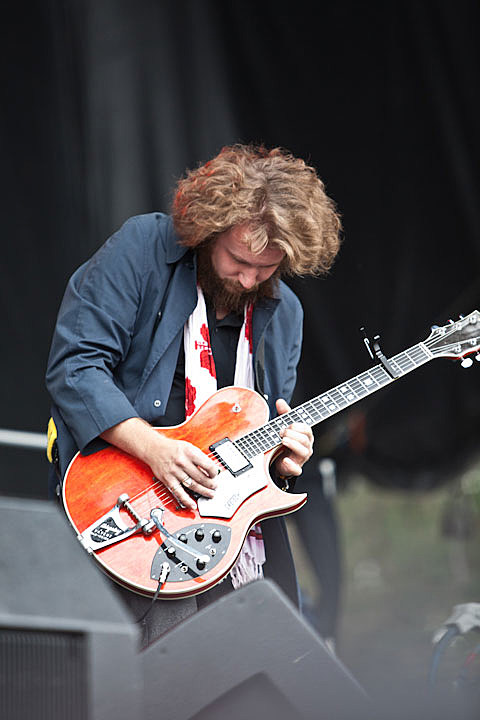 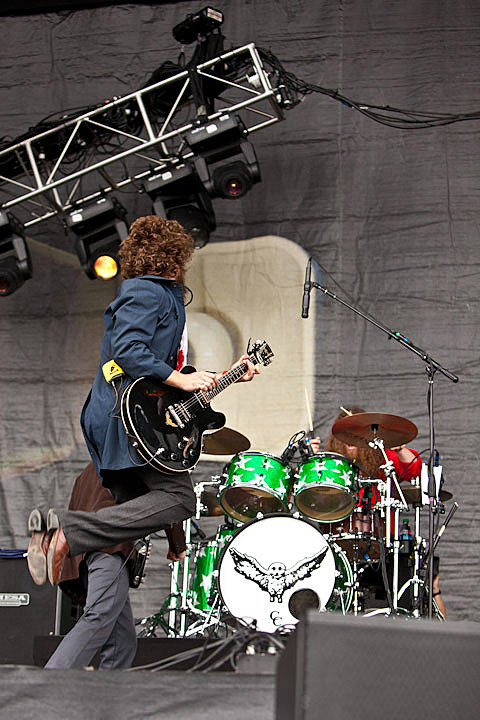 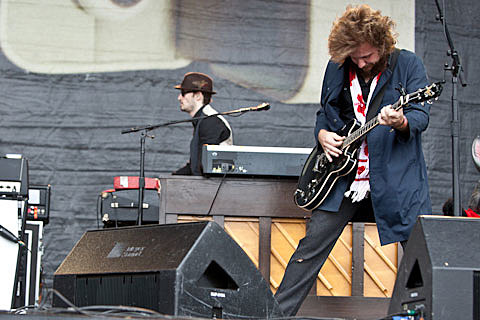 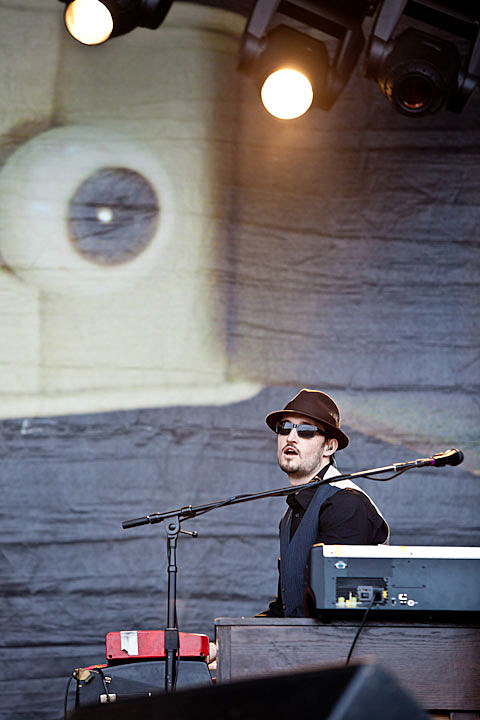 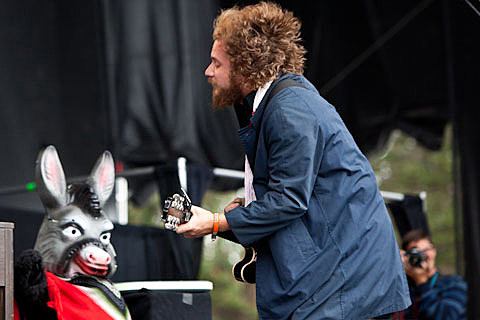